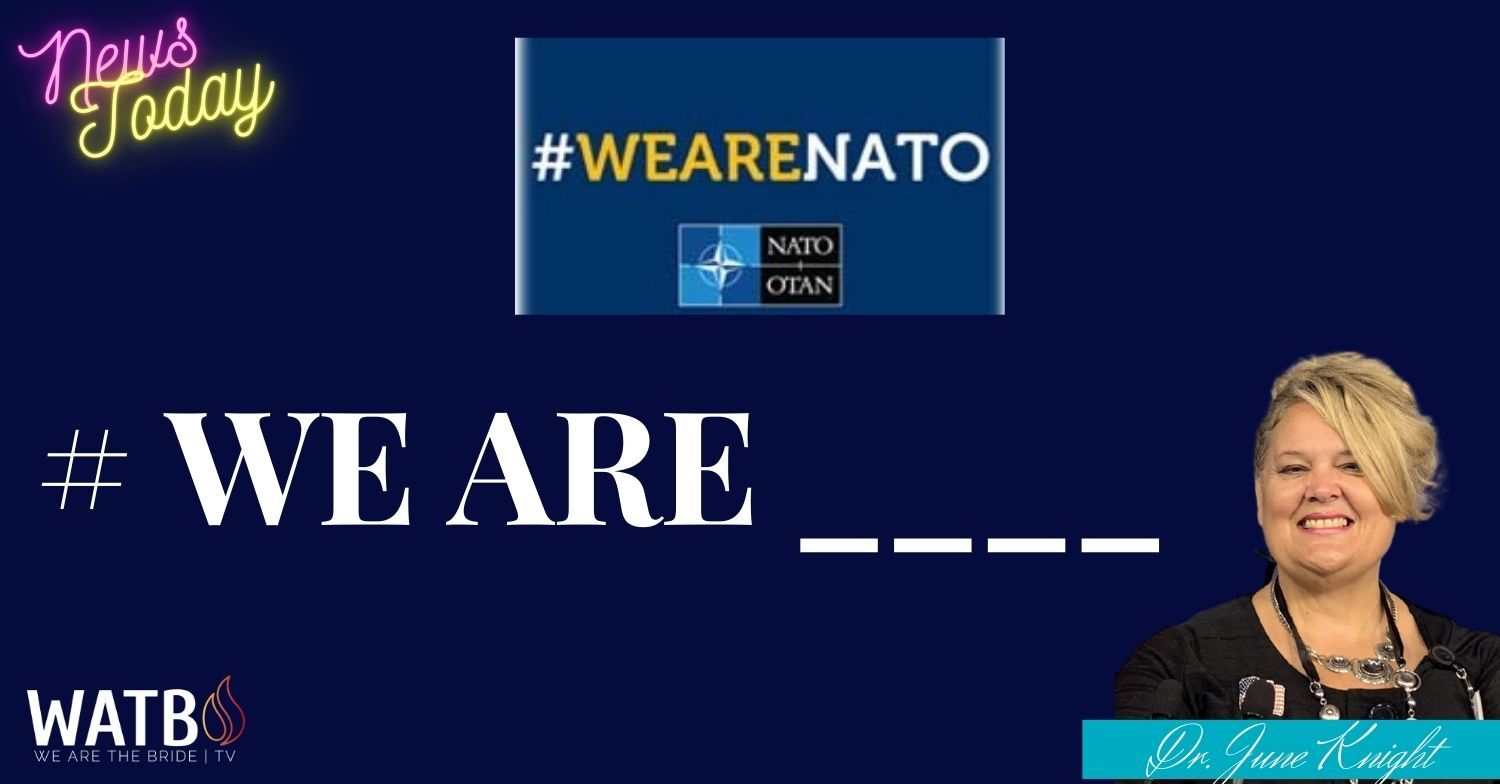 Dr. June talked about how the BEAST is forming a campaign called #weare___ then fill in the blank of WORLD UNITY.  This is part of the ToGetHer campaign. It's very Satanic and against Christians. It's a world unity against the OLD ORDER OF CHRISTIANITY. Even in their videos it says F*** System! Sex, Drugs, Drinking. You see they are saying FreeEDOM. WE'VE been studying that word Freedom and how they mean to free EDOM. Free from the bounds of God. Free to delve in their sin. Think about how they are doing the V campaign. Their approved vaccine is COMERNITY. We read how they mean that WHEN YOU TAKE THE V YOU ARE NOW IN THE "COMMUNITY". Comernity is mocking Christianity. GETTR is mocking Christians. This world unity that you are seeing is against holiness. As we talked about....God gave us this name of ministry back in 2015 at Rod Parsley's Bible College. It's an amazing name. Think about how God set us up for this hour! Let's all shout it from the roof tops that we are proud to be THE BRIDE!

One World Song by Indigenous People

#WeAre at a College

LOOK AT THIS FARCE!

Notice the no-faces and the Anti-Christ language!

We Are at a College