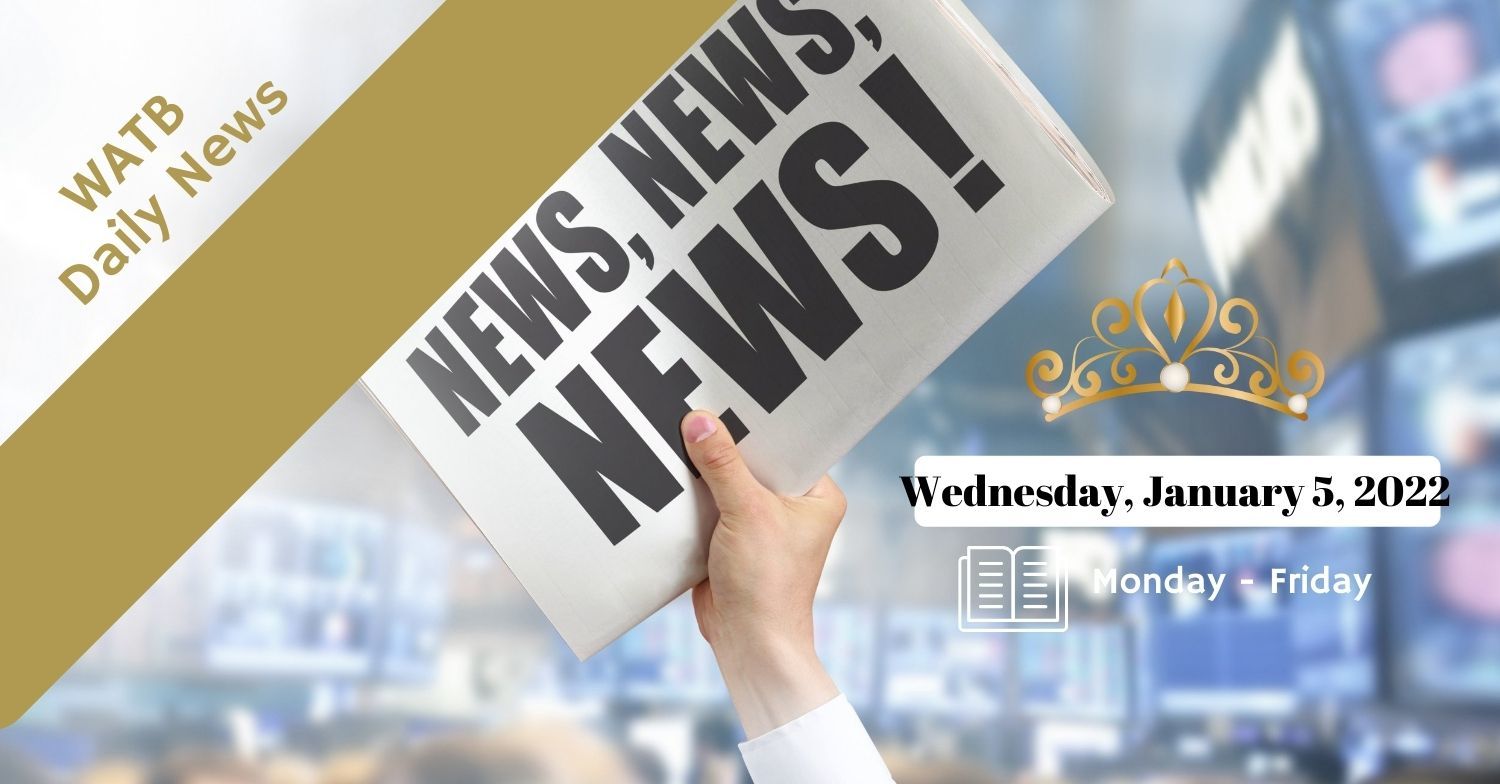 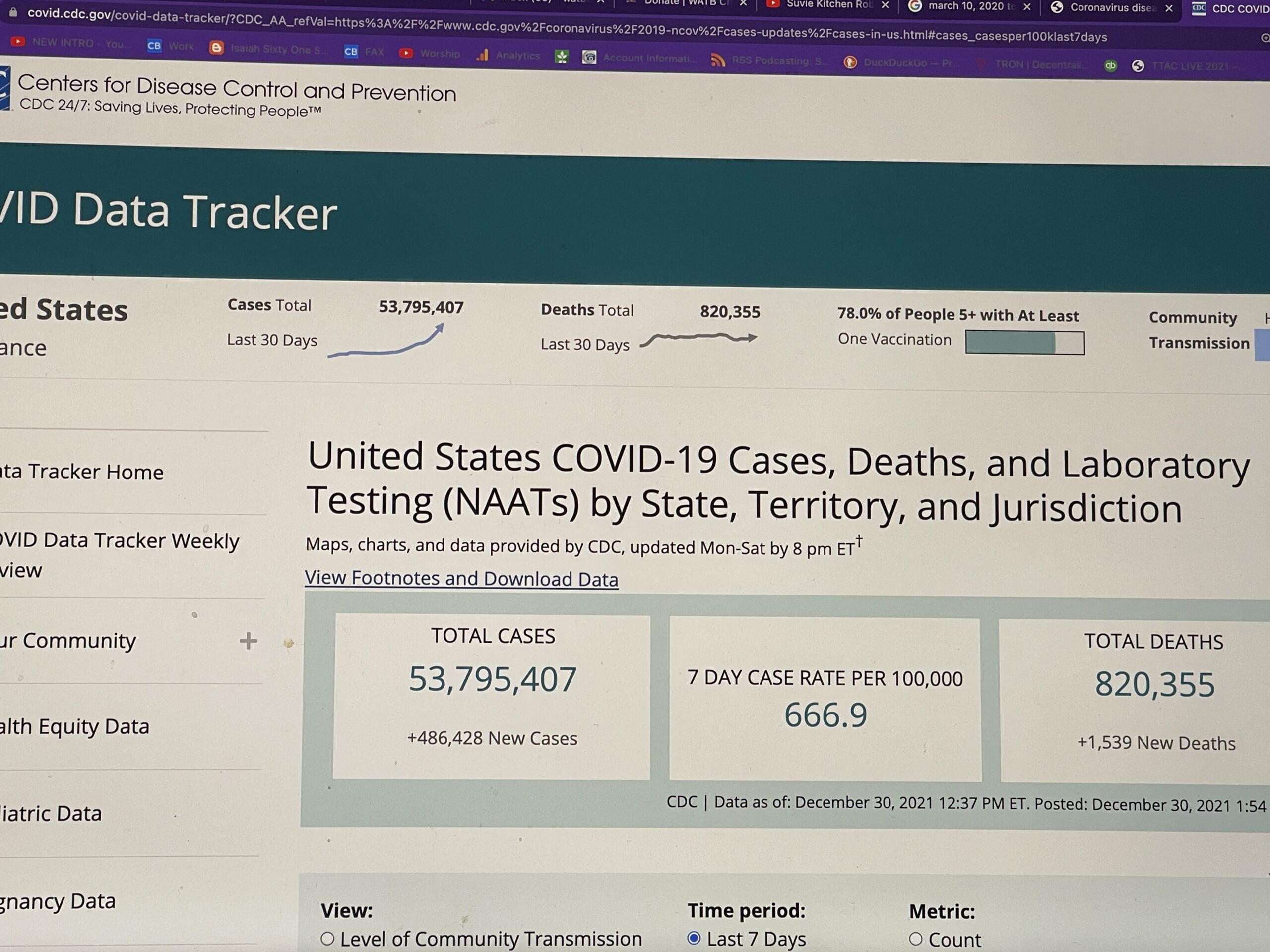 See what Trump said then as he left meeting:

Then the Next Day the world changed!

One day, SARS-CoV-2 was somebody else’s problem: the residents of Wuhan, China; the doctors and nurses of northern Italy; the passengers aboard a Diamond Princess cruise ship. The next day, it was here.

That morning, within 60 seconds of the opening bell, the Dow Jones plunged more than 700 points. On Capitol Hill, Dr. Anthony Fauci, director of National Institute of Allergies and Infectious Diseases, warned Congress that “it’s going to get worse” — then rushed to the White House to confer with then-President Donald Trump about shutting down travel from Europe. Meanwhile, in Geneva, Switzerland, the World Health Organization finally declared COVID-19 a pandemic, acknowledging that they were “deeply concerned both by the alarming levels of spread and severity, and by the alarming levels of inaction.”

Spooked for the first time, a previously dismissive Trump addressed the nation from the Oval Office. Yet minutes later his remarks were overshadowed by not one but two momentous revelations: that Tom Hanks and Rita Wilson had tested positive on set in Australia — and that the NBA, reeling from its own infections, would be the first pro sports league in America to suspend its season.

In quick succession, schools shut down, streets emptied, hospitals filled up and Americans who until that point had been hoping that elbow bumps would keep the virus at bay hid in their homes with stockpiles of toilet paper in order to #flattenthecurve.

666 days ago, the wheeels were in motion for the laws to be changed and the merger to take place officially after the Peace Deal. Trump's Peace Deal had to be complete before this day began. When they put us under FEMA in the declaration of emergency, it puts us underneath the United Nations - the World Health Organization. When Biden took over after Trump moved out of the way (on purpose), then Biden's first big bill was to put it in law where we are now under the World Health Organization (WHO). So, now it's 666 days since all of this and you cannot make this up that we are rolling out 5G today. Check out the next story...

Airlines tried to stop it. They said no.  The airlines believe it will disrupt their flights. Look at this:

The nation's biggest cellular carriers say they won't further delay the rollout of 5G wireless service near airports — ratcheting up tensions between transportation officials and the telecom industry ahead of a critical deadline this week that could trigger widespread US flight delays and diversions.

In a letter Sunday reviewed by CNN, the CEOs of Verizon and AT&T (which owns WarnerMedia, CNN's parent company) offered to implement similar restrictions on their 5G antennas as those used near French airports, for six months. But they rebuffed calls by the Transportation Department and the Federal Aviation Administration to push back the Jan. 5 start date for 5G service on an important set of radio frequencies known as the C-Band.
READ MORE
MY THOUGHTS:
We all know what could happen when they increase the size of 5G. Look what happened at the Travis Scott concert. That was a prelude. The high frequencies to where many hearts exploded? That was thought to be the case at his concert. The frequency levels were so high. So, if you have the ones who have the V with the magnetic particles in them (nanobots and graphene oxide), then think about how those can react to it. I pray all those thoughts are wrong. Let's see what other people say about turning it full power....

This article examines the emergence of conspiracy theories linking COVID-19 with 5G, with a focus on Australia, the United States and United Kingdom. The article is in two parts. The first details long-standing concerns around mobile technologies and infrastructures before showing how they translate to specific worries about 5G technology.

The second shows how these fears have fuelled specific conspiracies connecting 5G with COVID-19, how they have animated protests and acts of vandalism that have occurred during the pandemic, and the ongoing engagement of conspiracists with official inquiries into 5G.

Finally, we argue that a productive way to understand what is happening with 5G is to look beyond conspiracy theories to a larger set of concerns. We argue that the battle for control of 5G infrastructure can be productively understood in geopolitical terms, as forms of economic statecraft, which partly explains why governments are increasingly concerned about countering misinformation and disinformation around 5G.

Employees: OSHA is issuing a COVID-19 Vaccination and Testing Emergency Temporary Standard (ETS) to require employers with 100 or more employees (i.e., “covered employers”) to: Get Their Employees Vaccinated by January 4th and Require Unvaccinated Employees to Produce a Negative Test on at Least a Weekly Basis: All covered employers must ensure that their employees have received the necessary shots to be fully vaccinated – either two doses of Pfizer or Moderna, or one dose of Johnson & Johnson – by January 4th. After that, all covered employers must ensure that any employees who have not received the necessary shots begin producing a verified negative test to their employer on at least a weekly basis, and they must remove from the workplace any employee who receives a positive COVID-19 test or is diagnosed with COVID-19 by a licensed health care provider. The ETS lays out the wide variety of tests that comply with the standard. Given that vaccines are safe, free, and the most effective way for workers to be protected from COVID-19 transmission at work, the ETS does not require employers to provide or pay for tests. Employers may be required to pay for testing because of other laws or collective bargaining agreements.