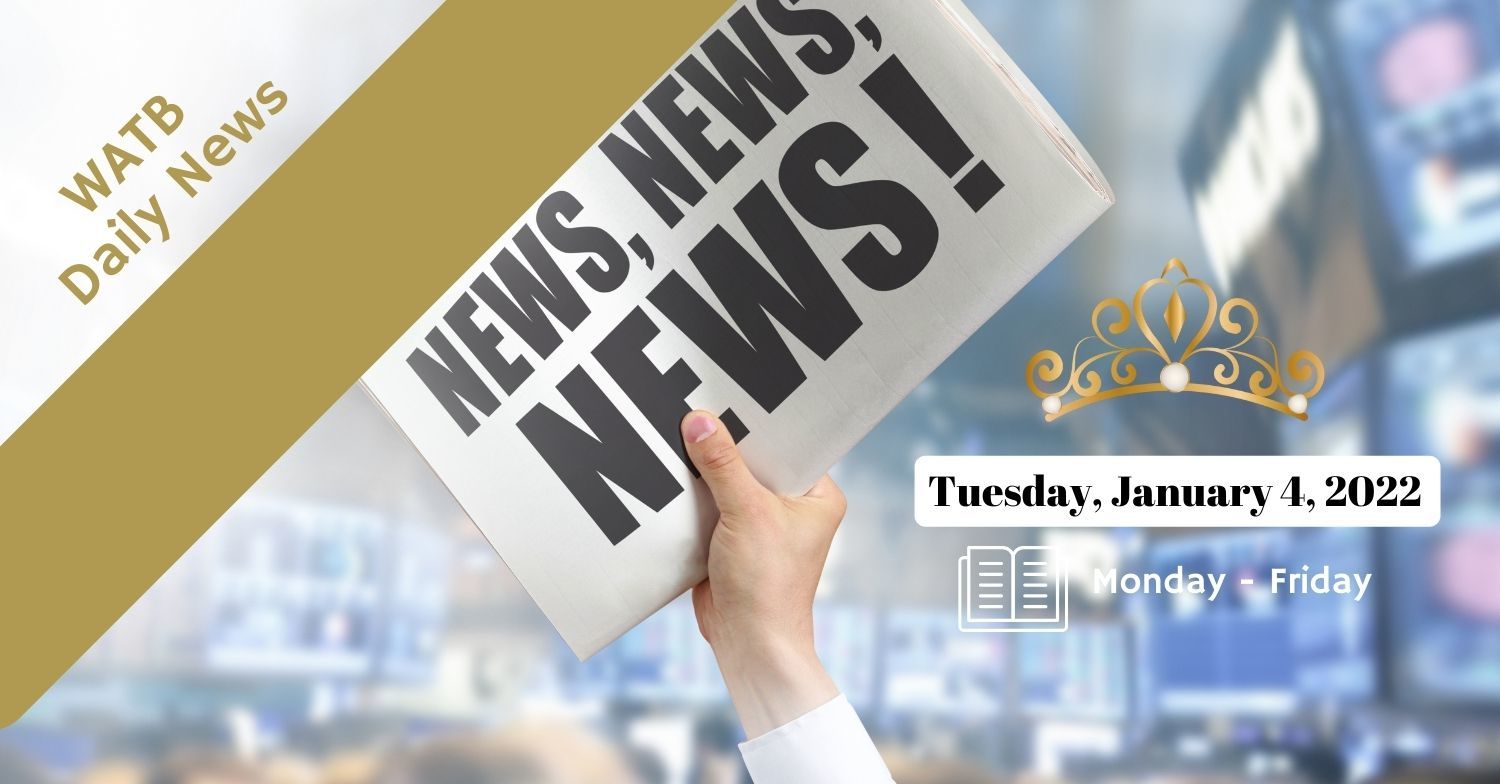 The USDA’s new labeling for genetically modified foods goes into effect Jan. 1. Here’s what you need to know

The agency has done away with familiar terms like ‘GMOs’ and has built in loopholes for tiny producers, and foods made with meat and eggs

Starting Jan. 1, labels at the grocery store are about to get a makeover on foods that have been genetically modified.

The goal was to get rid of the patchwork of different labels for foods and ingredients that have been scientifically tinkered with, according to the U.S. Department of Agriculture. However, the move also puts a greater burden on consumers to do their homework to understand what the labels mean, food advocates say.

Foods that previously were labeled as containing “genetically engineered” (GE) ingredients or “genetically modified organisms” (GMOs) will now be labeled as “bioengineered,” or come with a phone number or QR code guiding consumers to more information online.

The changes are part of the USDA’s new rules on controversial modified crops and ingredients. Previous labeling requirements were governed differently on a state-by-state basis. By providing a uniform, national standard for labeling bioengineered foods, “it avoids a patchwork of state labeling regulations,” a USDA spokeswoman said in a statement.

They are changing the way we understand the food labels. Instead of saying genetically engineered, they will either have a QR code or a phone number to call. In other words, people won't even look anymore because it will be too hard to find the truth!  WHAT A FARCE!

‘The storm is here’: Ashli Babbitt’s journey from capital ‘guardian’ to invader

After a long but undistinguished military career and years of personal travails, Babbitt — a 35-year-old Air Force veteran from Southern California who once supported Barack Obama — believed she had found a cause that gave her life purpose. Within hours, that cause would bring her life to a violent end.

Hers was the first death reported Jan. 6, when rioters incited by President Trump overran the seat of the U.S. government. In the coming days there would be others. Brian D. Sicknick, a 42-year-old Capitol police officer who died after being injured while trying to push back the mob. Rosanne Boyland, Kevin D. Greeson and Benjamin Phillips, who died of medical emergencies during the chaos.

But it was Babbitt, fatally shot by police as she attempted to leap through the broken window of a door inside the Capitol, whose name would almost instantly become synonymous with the feverish movement that had propelled thousands of Americans to desecrate a pillar of their government.
READ MORE
My Thoughts:
Whether you believe this was a setup or not, it still reflects to the ends of the Earth people will go for President Trump. This whole situation was a setup and so sad. Notice how the story describes her as a Q follower. The Democrats are using this incident as an excuse to parade the Church. This is all to build a case.

Robot Machine for Nightly Meals - Cool then Cook on Schedule

Cool-to-Cook
The only smart countertop appliance that automatically refrigerates then cooks your food.

Frozen-to-Cook
Go from frozen to fully cooked in 25 minutes with fast cooking speeds and a radiating heat element.

Defrost
Quickly defrost your food and seamlessly transition to cooking.

Broil
Upgraded broil function lets you add a gorgeous finish to your meal.

Bake
New cook mode allows you to bake up to 450F.

Sous vide
Water-based cooking for perfect proteins cooked at a low temp for a long duration of time.

Reheat
The pan heaters can be used to quickly reheat full meals in seconds.

This is preparing everyone for the SMART world - the metaverse and convenience. How do we know it does not have a microphone to listen within the house? What about what is in the food if you have it delivered? How do you know it will not spray things in the food with the new air purifying system they have to "sanitize"? No thanks.

Darius Rochebin: "We're talking about chips that can be implanted. When will that be?"

Klaus Schwab: "Certainly in the next 10 years. And at first, we will implant them in our clothes. And then we could imagine implanting them in our brains, or in our skin. And in the end, maybe, there will be a direct communication between our brains and the digital world. What we see is a kind of fusion of the physical, digital and biological worlds.“

They are playing the world like a fiddle. This whole metaverse, V, infrastructure of both the body and outer system is all connected when you connect through the V. See, in order for you to be a part of this build back better plan, you must AGREE TO PARTICIPATE in this worldly agenda in order to be a part of the community - I mean COMERNITY (name of approved FDA drug). When people signed the religious exemption to keep their jobs, they signed an agreement that they AGREE to this agenda! Terrible!  So, to those who choose to not participate then in 2022 you will see the greatest persecution of your life. Get ready. Agreement is a powerful thing.