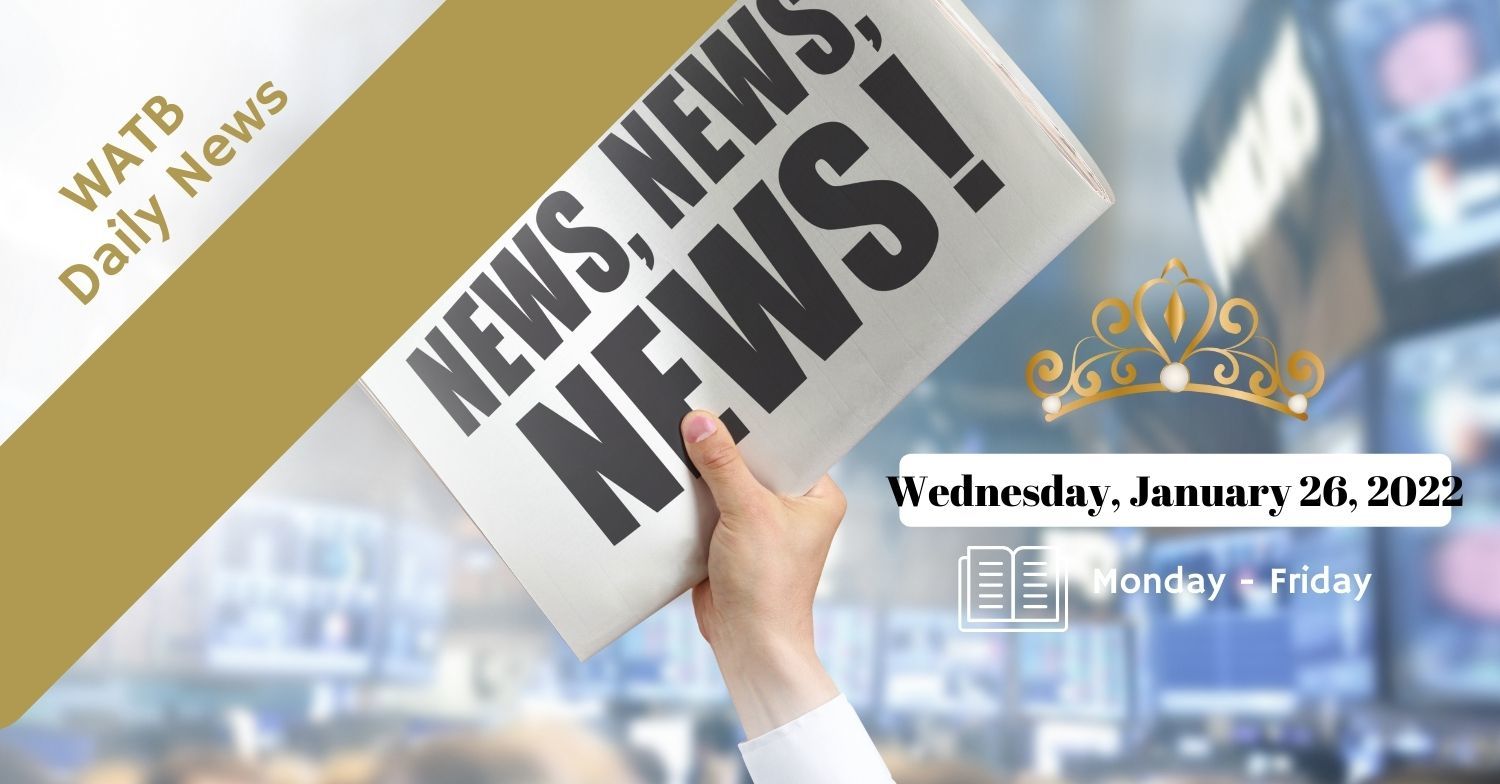 In addition to the taxes expected to be handed over and responsibly spent by the government, the Internal Revenue Service will soon require Americans to submit biometric data to access their accounts.

Starting this summer, creating an account on the IRS website will require a photo of your government identification as well as a video for facial recognition purposes to be submitted to a third-party company.

A study aiming to understand if there are voice features that are associated with respiratory illness symptoms.

This is a pretty scary thing! We saw the movie where they actually use this. The sad thing is that anyone can walk up to you and throw their phone in your face. We cannot participate in this and must be aware that this is coming!

Jan 20 (Reuters) - Creating an official digital version of the U.S. dollar could give Americans more, and speedier, payment options, but it would also present financial stability risks and privacy concerns, the U.S. Federal Reserve said in a long-awaited discussion paper released on Thursday.

The paper made no policy recommendations and offered no clear signal on where the Fed stands on whether to launch a central bank digital currency (CBDC), a digital form of cash in your pocket. The Fed said it would not proceed with creating one "without clear support from the executive branch and from Congress, ideally in the form of a specific authorizing law."The paper tiptoes around a subject that has sparked debate inside the Fed's top ranks, even as other central banks across the globe are exploring the adoption of digital currencies.

You know this is coming. They are switching everything to digital. We cannot be a part of the new economy (Circular).

Mystery in Crete: River turned red – “It smells like blood” say the inhabitants

Mystery covers the conditions under which Geropotamos, the river of Messara at the height of Miri in Crete, turned red. As you can see in the photos, the water of the river has turned bright red, which indicates blood.

In fact, residents of the area who rushed to the shores report that the smell of blood is strong.

The ekriti addressed the Mayor of Phaistos, Grigoris Nikolidakis, who referred us to the Port Authority, the Port Authority declared incompetent unless any pollution is detected at the mouth of the river that ends at the sea.

They're using 3D printing to create micro-needle patches. About the size of a fingertip, the patches go on like a Band-Aid. They have hundreds of tiny needles, each coated with a mixture of the COVID-19 vaccine and sugar.

"You put this patch on, and the micro-needles are so small that it's pain-free," says Dr. Joe DeSimone from Stanford University.

His team is working with researchers at the University of North Carolina to develop a micro-needle patch.

"After you wear it for a couple of hours, that sugar will dissolve into the skin and deliver the vaccine, right where all those immune cells that are targeted."

DeSimone says delivering the vaccine to the skin is more effective than a shot into the muscle. That's because the skin has a higher concentration of cells.

"When we get the vaccine in the muscle in our arm, it's missing a lot of the cells that we're actually targeting," he says. "But what's interesting is we have 1000-fold more of those cells just underneath the skin, in the dermis."

Since the vaccine reaches more cells, it delivers a higher level of immunity. DeSimone and his team published a study that found their micro-needle patch creates 50 times more antibodies than a traditional shot.

"So your same amount of vaccine that you manufacture can now inoculate 50 times more people," he explains.

But expanding supply is only one benefit he sees in using micro-needles.

The sugar solution the vaccine is mixed with is more stable than liquid COVID-19 vaccines. It can be stored at higher temperatures and is easier to ship. It also will have a longer shelf-life.

The patches also don't take a trained doctor or nurse to administer.