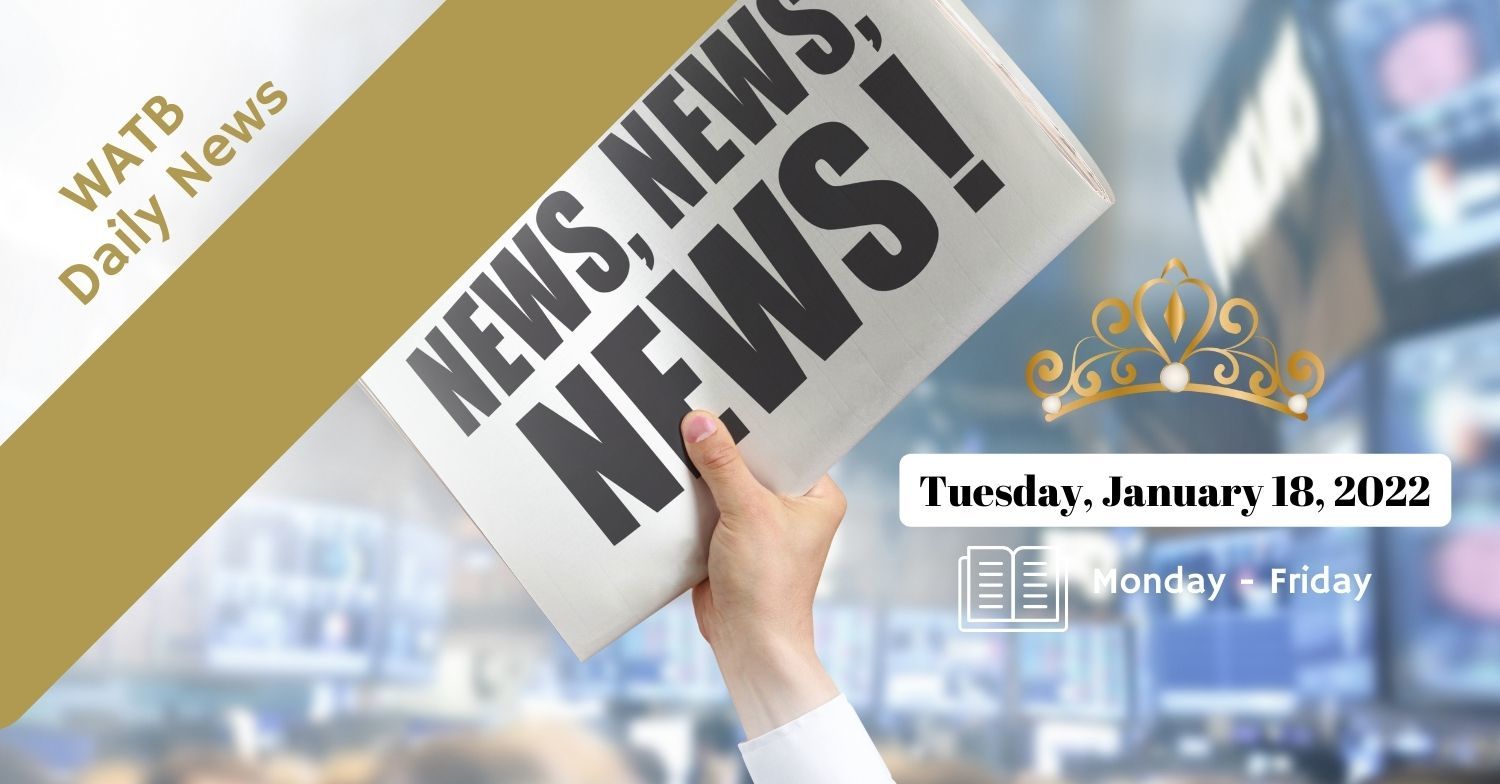 Tomorrow is January 19th.  What is going to happen when they turn it on?

WASHINGTON, Jan 17 (Reuters) - The chief executives of major U.S. passenger and cargo carriers on Monday warned of an impending "catastrophic" aviation crisis in less than 36 hours, when AT&T (T.N) and Verizon (VZ.N) are set to deploy new 5G service.

The airlines warned the new C-Band 5G service set to begin on Wednesday could render a significant number of widebody aircraft unusable, "could potentially strand tens of thousands of Americans overseas" and cause "chaos" for U.S. flights.

"Unless our major hubs are cleared to fly, the vast majority of the traveling and shipping public will essentially be grounded," wrote the chief executives of American Airlines (AAL.O), Delta Air Lines (DAL.N), United Airlines , Southwest Airlines (LUV.N) and others in a letter first reported by Reuters.

The Federal Aviation Administration (FAA) has warned that potential interference could affect sensitive airplane instruments such as altimeters and significantlyhamper low-visibility operations.

The president’s advisers are looking at a variety of ways for him to engage more with Americans, officials said.

With President Joe Biden rounding out his first year in office amid a sinking approval rating and multiple setbacks to his agenda, the White House is planning a new communications strategy, senior administration officials say.

Biden’s reset plan, senior administration officials said, is to make his conversations with members of Congress less of a public priority and to emphasize spending more time communicating directly with Americans. The officials said that the White House will continue negotiations with Congress over Biden’s legislative priorities but that it would stop releasing details of the talks to the public.

January 17, 2022 - Dr. June and Lesley break it down what happened on the first day of the conference. DAVOS IS the biggest meeting of the World Economic Forum. At this meeting they are telling the world their global plans. Main themes we heard:

3. Doing away with fossil fuels

4. Trump is lying to Americans (there is no right and left/Republican and Democrat - the FREEDOM FARCE IS A LYING FARCE - Anyone partnering with those people are working with the UN). They did not say Trump is lying BUT THIS MEETING PROVES WHAT I'VE BEEN TELLING YOU GUYS.

5. They want all countries involved.

ALL OF OUR NOTES WILL BE PUT IN MY BOOKS. PREORDER THE WHAT THE WORLD SERIES AT https://gotreehouse.org.