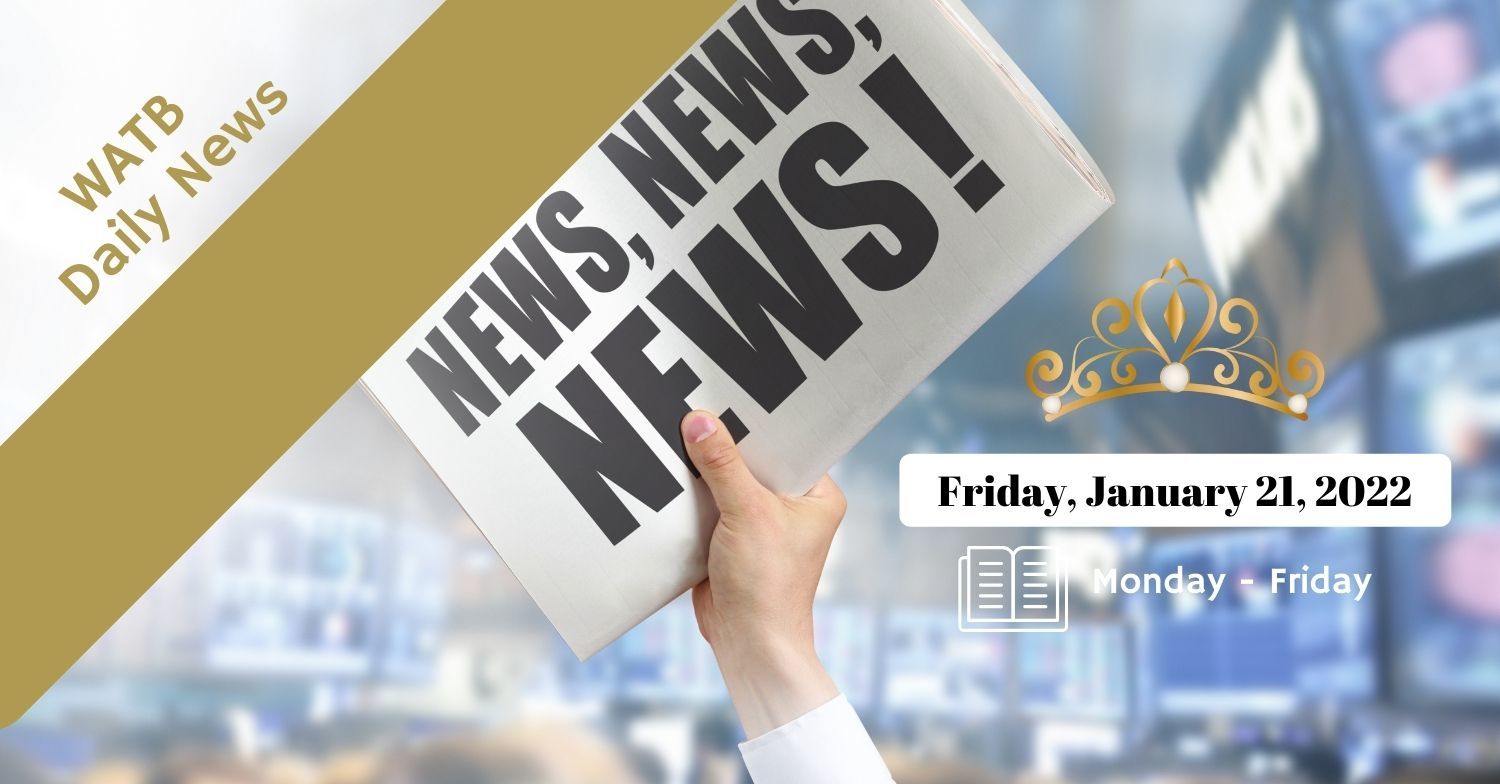 The Allure of Chabad on CampusThe number of Chabad centers on college campuses has skyrocketed since 2000, attracting students from a range of Jewish backgrounds and providing another avenue for Jewish student life.

Rabbi Dovid Tiechtel, his wife, Goldie, and their infant son moved to Illinois nearly 19 years ago “on a dollar and a dream,” as Rabbi Tiechtel puts it. They were embarking on a mission as emissaries, or Shluchim in Hebrew, for the Chassidic Orthodox Jewish Chabad Lubavitch movement, hoping their new home would be a home away from home for Jewish students at the University of Illinois at Urbana-Champaign.

“We started in the second floor of a house and an attic,” Rabbi Tiechtel recalls. “We slept in the attic and Chabad was on the second floor, and the next year we rented out the whole house. Then in ’05 we purchased the first property, a center off campus.”

The Chabad Jewish Center at the University of Illinois at Urbana-Champaign. Photo courtesy of Rabbi Dovid Tiechtel“In August 2003 we had 14 people around the table, including me, my wife and baby; we now average about 150 a week for Shabbat dinner,” Rabbi Tiechtel says.

w/Dr. June and Lesley and Panelists

See all videos from UN

ONE PLANET, ONE HEALTH, ONE FUTURE

COVID-19 has shown us the exorbitant cost of inaction.
The world needs to urgently operationalize the concept of One Health.

The ongoing global health crisis has highlighted the close connections between health and other security issues, including wildlife trade for human consumption, as well as the biodiversity and climate crises. This two-day virtual event, co-hosted by WCS and the German Federal Foreign Office, builds on the Berlin Principles to identify how to move forward. The five sessions will highlight and elaborate on what One Health looks like in practice and how to operationalize it, whilst also working to prevent future zoonotic pandemics.

COVID-19 vaccination does not reduce chances of conception, study suggests

COVID-19 vaccination does not affect the chances of conceiving a child, according to a study of more than 2,000 couples that was funded by the National Institutes of Health. Researchers found no differences in the chances of conception if either male or female partner had been vaccinated, compared to unvaccinated couples. However, couples had a slightly lower chance of conception if the male partner had been infected with SARS-CoV-2 within 60 days before a menstrual cycle, suggesting that COVID-19 could temporarily reduce male fertility. The study was conducted by Amelia K. Wesselink, Ph.D., of Boston University, and colleagues. It appears in the American Journal of Epidemiology.

“The findings provide reassurance that vaccination for couples seeking pregnancy does not appear to impair fertility,” said Diana Bianchi, M.D., director of NIH’s Eunice Kennedy Shriver National Institute of Child Health and Human Development, which funded the study. “They also provide information for physicians who counsel patients hoping to conceive.”

Researchers analyzed data from the Pregnancy Study Online (PRESTO(link is external)), an internet-based prospective cohort study of U.S. and Canadian couples trying to conceive without fertility treatment. PRESTO is led by Lauren A. Wise, Sc.D., of Boston University.

Study participants identified as female and were 21 to 45 years old. They completed a questionnaire on their income and education levels, lifestyle, and reproductive and medical histories, including whether or not they were vaccinated against COVID-19 and whether they or their partners had ever tested positive for SARS-CoV-2. They also invited their male partners aged 21 or older to complete a similar questionnaire. Female partners completed follow-up questionnaires every eight weeks until they became pregnant, or up to 12 months if they did not.

Notice how they are admitting this about men. We know that when people "shed" that when non-V'ers are around them, to women, it attacks their ovaries and cause bleeding (heard many reports). What do you think Bride?

THIS IS UN to the bone. ToGetHer. This organization caved a long time ago. I just wanted you to see the name of this.