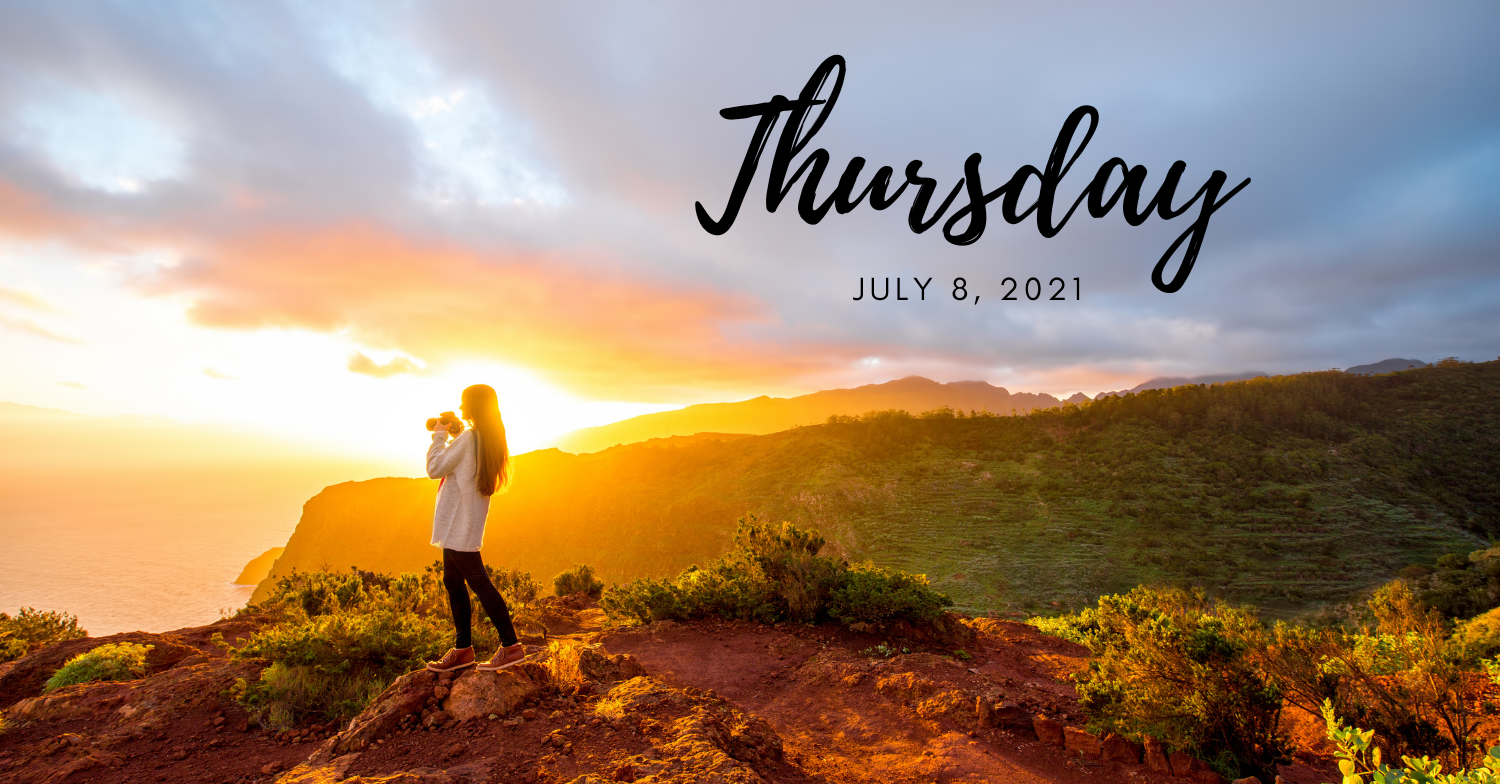 * Biden Administration Knocking On Doors To Get Remaining American's Vaccinated

'We need to go to community by community, neighborhood by neighborhood, at all times, door to door, knocking on doors to get help with remaining people protected from the virus,' he said.

He added that he's going to 'mobilize what I'm calling COVID-19 surge response teams. These teams are made up of experts from FEMA, the Federal Emergency Management Agency, CDC, the Center for Disease Control and Prevention, and elsewhere across our government other groups, and they're going to help states with particular problems, prevent, detect and respond to the spread of the Delta variant among unvaccinated people in communities with low vaccination rates.'  Read More

The Russian president issued the stark warning during a televised Q&A on Wednesday, during which he also boasted that even if Russia had sunk HMS Defender it would not have caused World War Three. Read More

The Chinese premier made the comment during a speech on Thursday to mark the centenary of the ruling Communist Party (CCP). Addressing a crowd of people at Beijing’s Tiananmen Square, Mr Xi condemned foreign powers that are trying to “bully” his country. Read More

Breakdown Of GMO Labeling Laws In Each Country (Global Map)

Are you aware of the GMO labeling laws implemented around the world? While the United States and Canada have virtually no GE food labeling laws, countries like Russia, Australia, Italy, and more have mandatory labeling of nearly all GE foods. Read More

A study conducted in Israel found that the Pfizer COVID-19 vaccine is somewhat less effective against the more infectious delta variant, though it was still found to be effective at preventing severe illness.

Online giants Google, Facebook and Twitter could stop offering their services in Hong Kong over concern that new laws would leave their staff open to prosecution for content posted by users.

Trump is speaking live on Newsmax about his plans for a class-action lawsuit. In addition to Zuckerberg and Dorsey, Alphabet CEO Sundar Pichai is also being added to Trump's lawsuit.

"It's illegal, unconstitutional censorship...and you'll be seeing that in this lawsuit," Trump said. He also slammed the left as "the greatest group of disinformation people...in the world."

He also accused Democrats of trying to mask the fact that they "hate the police", part of a long list of tactics used by Trump's political opponents. Read More

Global warming and climate change have triggered the melting of ice in several parts of the polar regions, leading to ice shelves collapsing.

New Israeli nanotechnology will “harvest” energy in the human body and turn it into electricity to power medical devices like pacemakers, researchers said.

“In the future, we’ll make it possible for all sorts of medical devices in the body, including pacemakers, to run without batteries, and instead use mechanical energy transformed to electricity in the body,” Dr. Sharon Gilead of Tel Aviv University, part of the team behind the innovation, told The Times of Israel.

Haitian President Jovenel Moïse Assassinated In Attack At His Home

President Jovenel Moïse was killed and his wife was critically wounded in an attack on their private residence. The Haitian government says the gunmen were mercenaries

Millions of people most vulnerable to COVID-19 are set to be offered a COVID booster vaccine from September to increase their protection ahead of winter. Read More

How Elon Musk Plans To Build His Own City - Starbase, Texas

How Elon Musk Plans To Build His Own City Starbase, Texas. Can Elon Musk really create his own city near SpaceX’s Gulf Coast launchpad? Let's take a look at Elon Musk's plans for a new city named Starbase!