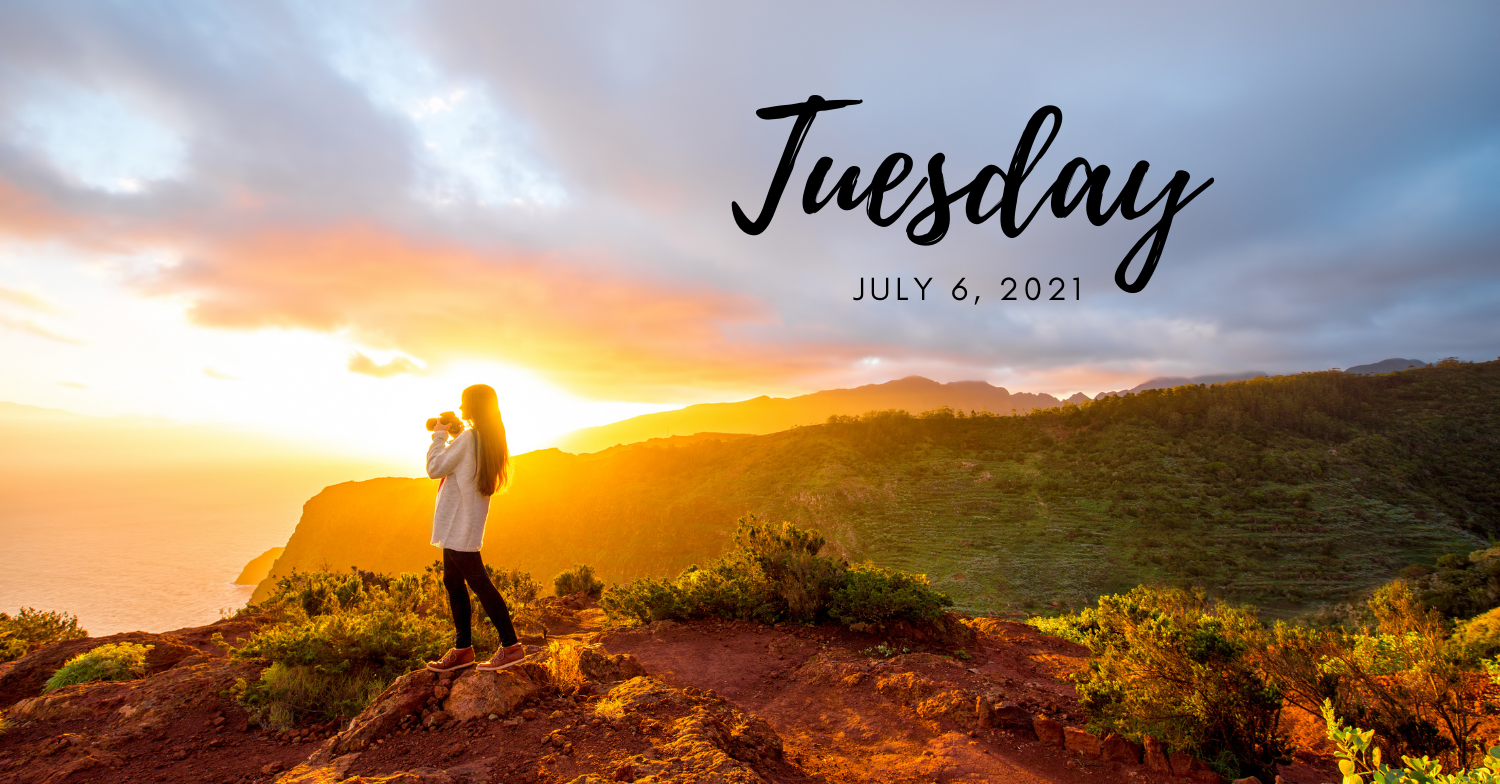 A team of Israeli researchers have developed a hybrid organ – an organ from a pig with “human” blood vessels – that they believe could help alleviate the shortage of transplant organs.
There have been many attempts to implant animal organs in humans but this has largely been unsuccessful, mostly due to acute rejections, explained Dr. Shahar Cohen of Beilinson Hospital, whose team developed the hybrid organ.      Read More

The number of daily Covid-19 infections in South Africa are slightly down. Over 12,500 new infections have been recorded in the country in the last 24 hours. eNAC's Sally Burdett speaks to Medical expert, Dr Aslam Dasoo

The cybercriminals believed to be behind a devastating attack that left hundreds of companies worldwide offline have reportedly demanded $70 million to restore the data they’re holding ransom.

The demand was posted on a ‘dark web’ blog on Sunday, Reuters reported. The blog is “typically used” by the REvil cybercrime gang, who cybersecurity researchers believe are responsible for the latest attack, as well as an attack in May on JBS, the world’s largest meat-processing corporation. Read More

The record-breaking heatwave in the US northwest and Canada is causing what’s thought to be the biggest glacier melt in Washington state in a century.

Milky, sandy water has been reported running into Puget Sound, an inlet of the Pacific Ocean. Scientists say it could be rocks and minerals from melting glaciers.

The heatwave, with temperatures of nearly 50C (122F), is believed to have killed hundreds of people since last week in western Canada, along with the US states of Oregon and Washington. Read More

U.K. Prime Minister Boris Johnson says England will “move away from legal restrictions” around Covid-19 “and allow people to make their own informed decisions about how to manage the virus.”

The House on Thursday passed a roughly $760 billion proposal to fund transportation and water projects that’s meant to shape parts of the broader infrastructure package — a top priority of President Biden — currently under discussion in the Senate and White House.

As Amazon CEO Jeff Bezos prepares to leave the planet in the coming weeks in a rocket built by his spaceship company, he’s handing the reins of his e-commerce business — and the country’s second-largest employer — to Andy Jassy, 53, a loyal lieutenant who spent 24 years by Bezos’ side.

Jassy, the former head of Amazon Web Services, begins his first day as Amazon’s new CEO on Monday. He has been with Amazon since 1997, just three years after Bezos founded what was then an online book store, from his home in a Seattle suburb on July 5, 1994. Read More

Rising coronavirus cases in Israel, where most residents are inoculated with the Pfizer/BioNTech vaccine, offer "a preliminary signal" the vaccine may be less effective in preventing mild illness from the Delta variant, a top expert said Monday. Ran Balicer, chairman of Israel's national expert panel on COVID-19, stressed it was "too early to precisely assess vaccine effectiveness against the variant" first identified in India in April that is surging across the globe.      Read More

The drones have no human input but instead link together using artificial intelligence to seek out their targets. Hamas began firing rockets into Israel after protests by Palestinians in May, prompting an 11 day conflict in which 256 people were killed in Gaza and 13 in Israel.During the violence the Israeli military says that more than 4,300 rockets were fired from Gaza towards towns and cities. Read More

Miller, who once was a spokesperson to the former President, had his page taken over, Insider reported.The accounts of Steve Bannon, Mike Bannon, Harlan Hill and Sean Parnell were also hacked.All of the profiles were changed to the one message which read: "@JubaBaghdad was here :) ^^ free Palestine ^^."According to reports, the accounts were first hacked around 8:30am EST and the majority of the profiles returned to normal by 10am. Insider spoke with user @JubaBaghdad who allegedly claimed responsibility for the hack via a Twitter DM with the outlet.When asked why they decided to target GETTR, they said it was ""just for fun"."They should not publish the website before making sure everything, or at least almost everything, is secure," they added."He did not disclose how he took control of the accounts."GETTR's CEO Jason Miller, told Insider: "You know you're shaking things up when they come after you. "The problem was detected and sealed in a matter of minutes, and all the intruder was able to accomplish was to change a few user names."The situation has been rectified and we've already had more than half a million users sign up for our exciting new platform!"

Researchers in Russia announced they have produced the country's first viable cloned cow - and are now editing her genes in the hope of producing hypoallergenic milk. The unnamed calf weighed about 140 pounds when she was born in April 2020. For her first year, she was kept in a separate enclosure with her mother. Now, 14 months, she's up to nearly a half-ton and appears healthy with a normal reproductive cycle. Read More

Preliminary results from a landmark clinical trial suggest that CRISPR–Cas9 gene editing can be deployed directly into the body to treat disease.

The study is the first to show that the technique can be safe and effective if the CRISPR–Cas9 components — in this case targeting a protein that is made mainly in the liver — are infused into the bloodstream. In the trial, six people with a rare and fatal condition called transthyretin amyloidosis received a single treatment with the gene-editing therapy. All experienced a drop in the level of a misshapen protein associated with the disease. Those who received the higher of two doses tested saw levels of the protein, called TTR, decline by an average of 87%. Read More

Great job Sunny D! Looks great! What about Bezos flying in space? I didn't know this! What the world? This world is getting creepier and creepier!

I like this new news section by Sunny D! It’s a great way to share articles with friends and family. I like the way the ministry is growing. Nice work WATB.