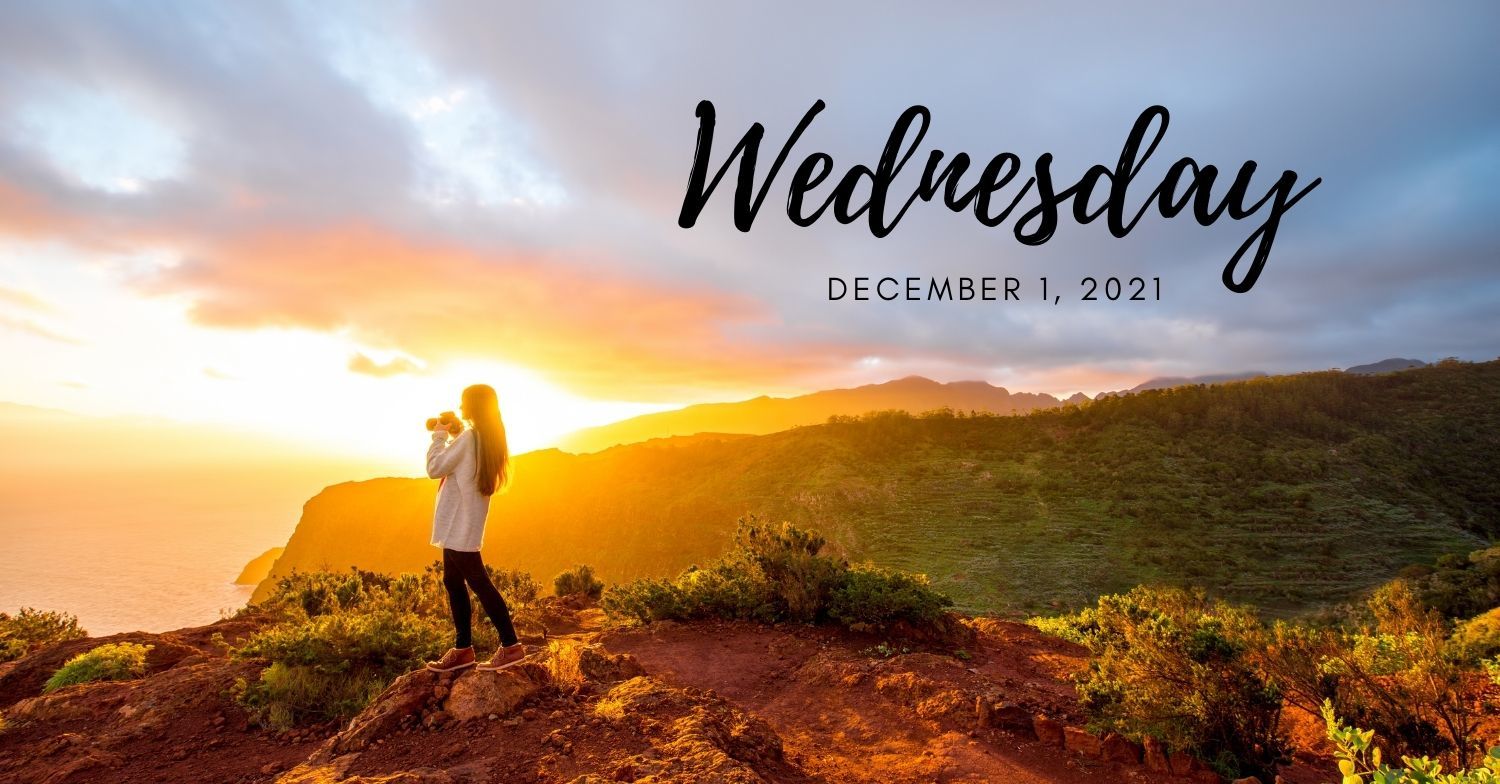 * Abundant Lava Effusion And Lava Fountains From The New Vents

* US And Other Countries Impose Travel Bans Due To Omicron Variant

CNBC's Meg Tirrell joins Shep Smith to report on questions about the safety of a Merck antiviral pill intended to fight Covid.

Yaron told a conference that the bank, similar to other central banks, had not yet decided whether it will issue digital currency and was still examining the issue. "We are committed to being at the forefront of economic and technological knowledge in this field," he said.

The Bank of Israel began to consider the possibility of issuing a central bank digital currency (CBDC) in late 2017 but a year later a team established to study the matter recommended against issuing a CBDC in the near future.

In May the central bank said it was once again considering issuing a digital shekel. Read More

Three students were killed in a shooting at Oxford High School in Oxford, Michigan, on Tuesday. The suspected shooter is a 15-year-old male who was taken into custody.

Abundant Lava Effusion And Lava Fontains From The New Vents.

We stopped next to LP3 highway in El Paso and this is the view we had last night, the last night of this fall. Its already December 1st on La Palma now. Ground continues to deflate, do it mean volcano activity should subside but emissions remain high still.

Dr. David Kessler, chief science officer for the Biden administration's Covid-19 response, answers questions and concerns from Rachel Maddow about the current state of vaccines and treatments for Covid and how the Omicron variant changes the picture.

SYDNEY, Nov 30 (Reuters) - The head of drugmaker Moderna (MRNA.O) said COVID-19 vaccines are unlikely to be as effective against the Omicron variant of the coronavirus as they have been previously, sparking fresh worry in financial markets about the trajectory of the pandemic.

"There is no world, I think, where (the effectiveness) is the same level . . . we had with Delta," Moderna Chief Executive Stéphane Bancel told the Financial Times in an interview.

"I think it's going to be a material drop. I just don't know how much because we need to wait for the data. But all the scientists I've talked to . . . are like 'this is not going to be good.'"

Vaccine resistance could lead to more sickness and hospitalisations and prolong the pandemic, and his comments triggered selling in growth-exposed assets like oil, stocks and the Australian dollar. Read More

US And Other Countries Impose Travel Bans Due To Omicron Variant

ABC News' Conor Finnegan discusses the reaction to the travel restrictions amid this new variant and how it can affect the world economy.

Greek Prime Minister Kyriakos Mitsotakis announced mandatory Covid-19 vaccination for all Greeks above 60 years of age before a cabinet meeting in Athens on Tuesday, in an effort to tackle the new omicron variation threat ahead of the festive season.

Since early in the COVID pandemic, the Network for Genomics Surveillance in South Africa has been monitoring changes in SARS-CoV-2. This was a valuable tool to understand better how the virus spread. In late 2020, the network detected a new virus lineage, 501Y.V2, which later became known as the beta variant. Now a new SARS-CoV-2 variant has been identified – B.1.1.529. The World Health Organisation has declared it a variant of concern, and assigned it the name Omicron. To help us understand more, The Conversation Africa’s Ozayr Patel asked scientists to share what they know.

What’s the science behind the search?

Hunting for variants requires a concerted effort. South Africa and the UK were the first big countries to implement nationwide genomic surveillance efforts for SARS-CoV-2 as early as April 2020.

Variant hunting, as exciting as that sounds, is performed through whole genome sequencing of samples that have tested positive for the virus. This process involves checking every sequence obtained for differences compared to what we know is circulating in South Africa and the world. When we see multiple differences, this immediately raises a red flag and we investigate further to confirm what we’ve noticed. Read More

The U.S. and its NATO allies are warning of ‘serious consequences’ if Russia intervenes in the war in Ukraine

Airlines are starting to feel the effects of the new Omicron variant of COVID-19, with Emirates and easyJet both warning of the risks to travel demand.