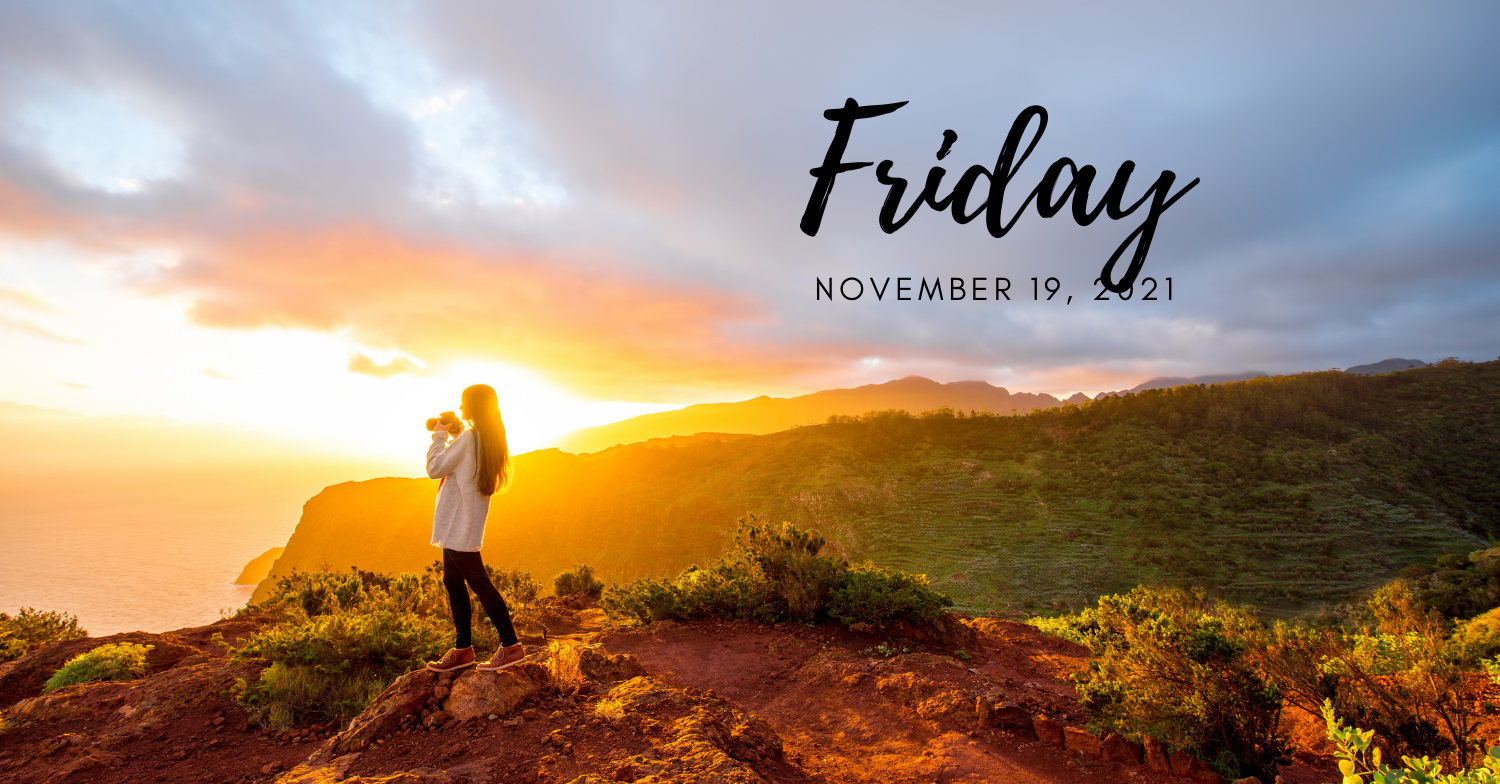 * The Longest Eclipse In 600 Years

* It's On, Military On Highway & Nanowars Begins

(LifeSiteNews) — The U.S. Food and Drug Administration wants to delay the release of Pfizer’s full COVID-19 mRNA jab data until the year 2076, a far-flung target date some 55 years after the federal agency gave the green light to roll out the experimental shots to millions of people in the country, according to a court document released in response to a legal challenge demanding transparency.

The FDA’s request to drag out the release of the information has raised questions about the legitimacy and safety of the COVID-19 drugs, which many are essentially forced to take in order to keep their livelihoods or participate in society thanks to top-down government mandates, city ordinances, and requirements by private employers.

“The FDA has asked a federal judge to make the public wait until the year 2076 to disclose all of the data and information it relied upon to license Pfizer’s COVID-19 vaccine,” wrote attorney Aaron Siri in a November 17 Substack post.

“That is not a typo,” Siri said. “[The FDA] wants 55 years to produce this information to the public.” Read More

It's not easy to upstage the pope — unless you're Paolo Bonavita, the 10-year-old Italian boy enchanted by Pope Francis and his white skull cap.

Bonavita, who has autism and epilepsy, walked onto the stage to meet the pope at the Vatican last month, showing a keen interest in his zucchetto. He was offered a seat next to Francis, and, his mother says, the cap off the pope's own head.

The young boy was in Rome for medical tests after doctors suspected a tumor or multiple sclerosis. So Bonavita climbing the stairs in Paul VI Audience Hall to reach the pope was the real gift, his mother Elsa Morra said.

"Climbing stairs by himself, when he normally needs help, I thought, 'This can't be happening,'" she told CBS News.

It was especially surprising after his health appeared to have taken a turn for the worse.

"The doctor was almost certain it was a brain tumor," Morra said.

Francis told her he would pray for her son.  Read More

The Longest Eclipse In 600 Years/Tonight/Times And Locations

The debut comes next week, but Washingtonians can already access their digital vaccine card through WaVerify. It has yet to be seen how quickly businesses will adopt the new proof of vaccination.

Andrés Manuel López Obrador, President of the United Mexican States, delivers opening remarks before a trilateral meeting between the US, Mexico, and Canada.

Every day, thousands of envelopes and packages are delivered throughout the state, but some may contain unknown dangerous materials.

The North Dakota National Guard and Highway Patrol joined forces to help combat what could be a potentially dangerous situation.

It was a cold and windy morning, but that didn’t stop the North Dakota National Guard from working with the Highway Patrol to keep our streets safe.

An envelope was placed in the governor’s office with what was described to those participating in the exercise as an “unidentified white powder.”

SSgt. Chris Hickel of the North Dakota National Guard said, “After we respond to the threat, we transfer that over to the state microbiology lab for a confirmatory response.”

There was a variety of experiences within the teams that responded to this threat as well.

The National Guard unit was comprised of 22 soldiers, while the Highway Patrol had 10.

“We have a medical operations officer, we have a physician’s assistant, we have our command team, we have chemical biological radiological specialists, we have a nuclear medical science officer,” said Hickel.

The participants dawned all of their HazMat — or hazardous materials — gear and identified the threat.

Before going to the actual envelope, they needed to ensure there were no other contaminants in the room — as per their protocol. Read More

The Rabbis of the Temple Mount will convene every month to discuss Torah law, its significance, and its implementation on the Temple Mount in our time. The assembly will discuss what Biblical commandments became applicable in recent years. This is a hot topic as an increase in Jewish visitation have made the pilgrimage onto the Mount along with the daily prayers that take place on the holy site.

Bill Gates has warned governments to prepare for smallpox terror attacks and future pandemics by investing billions into research and development.

Mr Gates made the comments in a Policy Exchange interview with the chair of the health select committee Jeremy Hunt.

He said that countries like the US and the UK must spend “tens of billions” to fund the research adding that while it may be expensive, it could lead to the eradication of the flu and common cold.

“I'm hoping in five years, I can write a book called, ‘We are ready for the next pandemic’, but it'll take tens of billions in R&D - the US and the UK will be part of that”, he said.

“It'll take probably about a billion a year for a pandemic Task Force at the WHO level, which is doing the surveillance and actually doing what I call ‘germ games’ where you practise.” Read More

It's On| Military On Highway & Nanowars Begins..

White House press secretary Jen Psaki on Wednesday didn’t hesitate to say “yes” when asked whether Vice President Kamala Harris was receiving more criticism because she is the first woman and woman of color to hold the office.