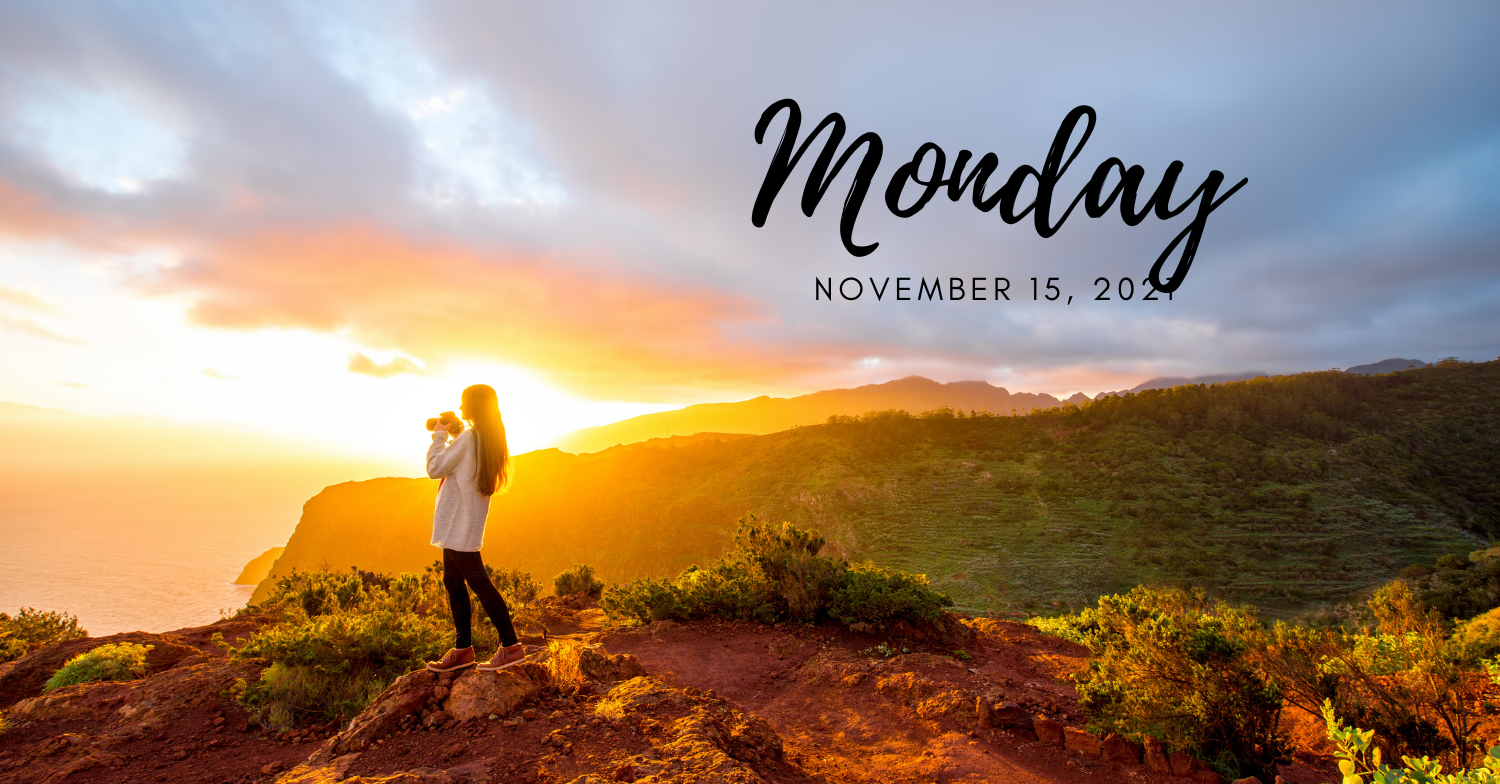 * This Christmas Nothing's Stopping Us/ Tesco

* Kamala Harris Comments On Belarus Border Crisis In Relation To U.S. On Border

* Is Putin Losing His Patience With Belarus?

After last year, we’re determined to make it a good one. This Christmas, #NothingsStoppingUs

BERLIN -- The Austrian government has ordered a nationwide lockdown for unvaccinated people starting at midnight Sunday to combat rising coronavirus infections and deaths.

The move prohibits unvaccinated people 12 and older from leaving their homes except for basic activities such as working, grocery shopping, going for a walk — or getting vaccinated.

Authorities are concerned about rising infections and deaths and that soon hospital staff will no longer be able to handle the growing influx of COVID-19 patients.

“It's our job as the government of Austria to protect the people,” Chancellor Alexander Schallenberg told reporters in Vienna on Sunday. “Therefore we decided that starting Monday ... there will be a lockdown for the unvaccinated.” Read More

Nearly 200 nations reached a climate agreement on Saturday at COP26 with an unprecedented reference to the role of fossil fuels in the climate crisis, even after an 11th-hour objection from India that watered down the language around reducing the use of coal.

The U.S. has been fighting the COVID pandemic for nearly two years now. While we all hoped that the virus would be eradicated by now, a full year since the introduction of highly effective vaccines, slowing vaccination rates and a fast-spreading variant kept the pandemic in full swing over the summer. According to the Centers for Disease Control and Prevention (CDC), only 58.5 percent of the U.S. population is fully vaccinated, leaving more than 60 million people unvaccinated despite being eligible. But while health officials caution that the unvaccinated are most at risk right now, some experts now say that vaccinated people should also be on high alert.

On Nov. 12, White House COVID adviser Anthony Fauci, MD, went on The New York Times' podcast The Daily to discuss the current state of the coronavirus in the U.S. According to Fauci, officials are now starting to see some waning immunity against both infection and hospitalization several months after initial vaccination. The infectious disease expert pointed toward incoming data from Israel, which he noted tends to be about a month to a month and a half ahead of us in terms of the outbreak. Read More

Nov 13 (Reuters) - Hackers compromised a Federal Bureau of Investigation email system on Saturday and sent tens of thousands of messages warning of a possible cyberattack, according to the agency and security specialists.

Fake emails appeared to come from a legitimate FBI email address ending in @ic.fbi.gov, the FBI said in a statement.

Although the hardware impacted by the incident "was taken offline quickly upon discovery of the issue," the FBI said, "This is an ongoing situation."

The hackers sent tens of thousands of emails warning of a possible cyberattack, threat-tracking organization Spamhaus Project said on its Twitter account.

A copy of an email posted by Spamhaus on Twitter showed a subject line of "Urgent: Threat actor in systems" and appeared to end with a sign-off from the Department of Homeland Security.

The FBI is part of the Department of Justice. Read More

Russia could be set to introduce some of the toughest Covid restrictions in the world, including a sweeping QR-code mandate for adults, if a draft law is passed by the country’s parliament.

The proposed law would require QR-code Covid passes to enter stores, cultural venues and cafes until June 1, 2022 – but would not come into effect until February.

“Realizing that our citizens need to be given the necessary time to get vaccinated and draw up the necessary documents, for those who do not have them, the bill establishes a transitional period. The full use of certificates would enter into force on February 1, 2022,” Deputy Prime Minister Tatyana Golikova said on Friday.

Until then, unvaccinated citizens would have an alternative way to enter venues by showing a negative PCR test, but only having severe medical conditions would enable one to bypass the mandate starting from February.

The QR-code pass would be required for many public places as well as public transportation, but not for grocery stores, shops that sell necessities, and pharmacies.

The passes will also be required for travel by rail and for long-distance and international flights. Until the law takes effect, rail operators and air carriers can require proof of a negative PCR test. Read More

The University of Cambridge is developing a blockchain-based market for trading carbon credits that will support reforestation projects to preserve biodiversity.

At a press conference on Friday, Vice President Kamala Harris spoke about the border crisis between Poland and Belarus.

While his public statements of compassion for marginalized groups have earned Pope Francis the respect of many, the Holy See’s diplomatic recognition of the Palestinian Authority as the “state of Palestine” in June ignited the fury of rabbis with links to the Israeli government, army and academia.

On 9 September, a group calling itself the “Nascent Sanhedrin” (a reconstituted council of Jewish sages) held court in Jerusalem and accused the pontiff and other world leaders of crimes against the Jewish people.

Speaking to a crowd of about 40 men and a handful of women at the Diaspora Yeshiva seminary in the Old City of Jerusalem, the leaders of the Sanhedrin gave a series of speeches excoriating Pope Francis, US President Barack Obama, the European Union, the United Nations and other international bodies for not supporting Israel’s claims to “exclusive patrimony” over all of historic Palestine.

For three hours, the rabbis oscillated between accusing world leaders of plotting genocide against the Jewish people, and themselves calling for Jews to commit genocide against Muslims, Christians and other non-Jews.

The most extreme statements of the afternoon came from the head of this Sanhedrin, Rabbi Yisrael Ariel, who claimed that according to the 12th century Jewish sage Maimonides, the Jewish people are commanded to kill non-Jewish people who do not agree to abandon Christianity and Islam and be governed by Jewish law. Read More

Is Putin Losing His Patience With Belarus?

Russian President Vladimir Putin said that Belarus had not consulted him before raising the possibility of cutting Russian natural gas flows to Europe adding that such a move would risk harming ties between Minsk and its key ally Moscow.