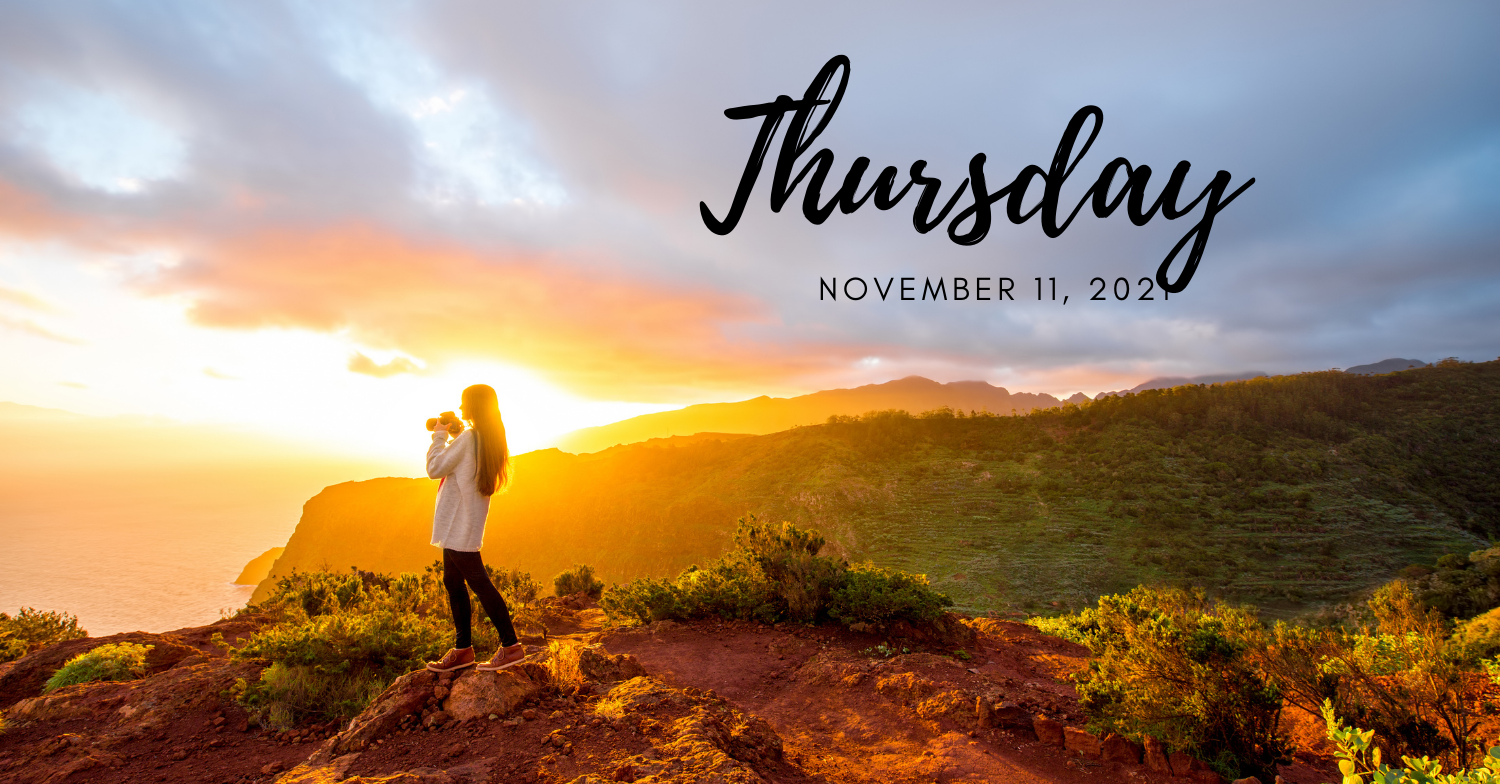 * Macron Urges The French To Get Vaccinated As COVID Cases Rise

President Biden Delivers Remarks on How the Bipartisan Infrastructure Deal Delivers for the American People by Upgrading Our Nation’s Ports and Strengthening Supply Chains to Prevent Disruptions Baltimore, MD

The United States and China, the world's two largest emitters of carbon dioxide, unveiled a deal to ramp up cooperation tackling climate change, including by reducing methane emissions, protecting forests and phasing out coal.

After an exhaustive study into the details surrounding the oil used to anoint the Kohen Gadol (High Priest) and kings of Israel, the Sanhedrin is moving forward to prepare enough to anoint the Messiah from the House of David who, when he returns, will rule over Israel in the Messianic era.

The anointing oil was described in the Bible to be used in the consecration of the Tabernacle:

Originally, the oil was used exclusively for the priests and the Tabernacle articles, but its use was later extended to include prophets and kings:

Shmuel took a flask of oil and poured some on Shaul‘s head and kissed him, and said, “Hashem herewith anoints you ruler over His own people. I Samuel 10:1 Read More

Macron Urges The French To Get Vaccinated As Covid Cases Rise

Emmanuel Macron sought to rally the French and encourage them to get vaccinated while presenting a bright outlook for the economy in a national address five months before the presidential election. Those eligible for a booster, including people over 65 years old, must get it or see their so-called health pass de-activated -- meaning they won’t be able to go to restaurants, bars or cinemas, the French leader said.  “Get vaccinated in order to protect yourselves,” Macron said during a television address on Tuesday. “Get vaccinated in order to live normally.” Macron still hasn’t confirmed he’ll be running again in April, but his teams are working on the campaign and his statements about French unity during the appearance suggests he’s getting ready to announce his candidacy.

The La Palma / Cumbre Vieja eruption is now in its 53rd day. The main news is that a new lava flow just reached the ocean, causing additional land to be added to the island of La Palma. Spectacular footage has come in showing lava cascading down a steep cliff. Additionally, public attention has been brought to a hot spring on the north of the island. Overall, the volcano remains at a decreased eruptive intensity, but still produces towering lava fountains. This video will discuss what is likely to happen next as this Spanish Canary Island volcano.

Kraft Heinz and Mondelez plan to raise prices on a number of their classic consumer favorites for retail customers beginning next year due to strong demand, supply constraints and rising production costs.

In a letter to a regional distributor to grocery stores obtained by CNN Business, Kraft Heinz said it plans to raise prices on hundreds of items beginning on January 9, including varieties of Jell-O gelatin and pudding, which will jump from anywhere between 7 percent and 16 percent, and Bagel Bites frozen snacks, which will see an increase of roughly 10 percent. Meanwhile, Cool Whip topping varieties will see an increase of 7 to 10 percent. The cost of EZ Mac will rise 3.5 percent, while a 7.25-ounce dish of Kraft Big Bowl Mac & Cheese will see a 20 percent price hike.

Kraft wrote in the letter to the unnamed distributor that it is facing rising input costs and noted the “upward trend in packaging, transportation, ingredients and labor costs” which are “reaching levels not seen in decades,” as reasons for its decision to hike prices.

As the cost of labor, raw materials, transportation and other expenses have risen, many U.S. companies have raised prices and pared down their offerings. Read More

LONDON, April 19 (Reuters) - What do you do with a $69 million artwork that doesn’t physically exist?

That’s the question faced by the Singapore-based investor calling himself Metakovan, who made headlines last month when he bought the digital artwork “Everydays: The First 5000 Days” by the American artist Beeple at Christie’s.

The work is a non-fungible token (NFT) – a new type of virtual asset that has its ownership status and authenticity verified by blockchain. NFTs have exploded in popularity in 2021, with prices skyrocketing.

Metakovan, real name Vignesh Sundaresan, plans to put the artwork on display in four virtual world environments. He is working with architects to design gallery complexes that the public can enter via web browsers or virtual reality technology. Read More

STRANGE PREPS AT WALMART: ENTIRE AISLES (WITH FOOD AND GOODS) SEALED OFF "NO SELLING OF THESE ITEMS" - LOADS OF EMERGENCY "SURVIVAL" FOODS FILLING SHELVES

Something seems to be very wrong at a number of Walmart stores and people are starting to notice.  First, several aisles, filled with foods and products, are SEALED-OFF with signs saying they "cannot sell these items at this time."  Other aisles are being filled with "SURVIVAL FOODS."

The one-minute and thirty second video below says more in that brief time, than we can write.   Give it a watch.

Prime Minister Boris Johnson said a “determined push” from his fellow leaders will be necessary to curb global warming during his speech at COP26. The first draft outcomes for the COP26 meeting in Glasgow put greater onus on countries to improve on their individual efforts to fight climate change and ramp up scrutiny of those blueprints. Nations will be asked to strengthen their climate plans by the end of next year, the early version of the document shows. U.S. climate envoy John Kerry told Bloomberg yesterday it was insanity not to review plans every year, and that idea seems to be gaining traction: The United Nations will report every year on where countries’ plans leave us. The U.K. hosts of COP26 are under pressure to show progress from the 2015 Paris climate accords, on everything from emissions to limiting rises in global temperatures. A key demand from countries that face existential threats from climate change has been for laggards to get their plans in order — and fast. But there’s a glitch: Some of the biggest polluters still haven’t even presented the submissions that were due before COP26. India hasn't provided an official roadmap since 2016. At the moment, we’re on track for 2.7 degrees of warming — a catastrophic outcome. And there remains little in the way of money, especially for poorer countries. Fairness is at the heart of the negotiations because Western nations became wealthy via industrialization that damaged the environment, and developing countries face the challenge of growing economically without doing the same. The plans coming from COP26 so far are not good enough, Greenpeace says. It’s unclear if more words will do the job.

In a new interview, Prince Harry says he was in contact with Twitter CEO Jack Dorsey ahead of the January 6 riot at the U.S. Capitol, and says he warned him of an upcoming "coup." BBC News royal correspondent Sarah Campbell joins CBSN AM for more on Harry and other news of the U.K. royals.