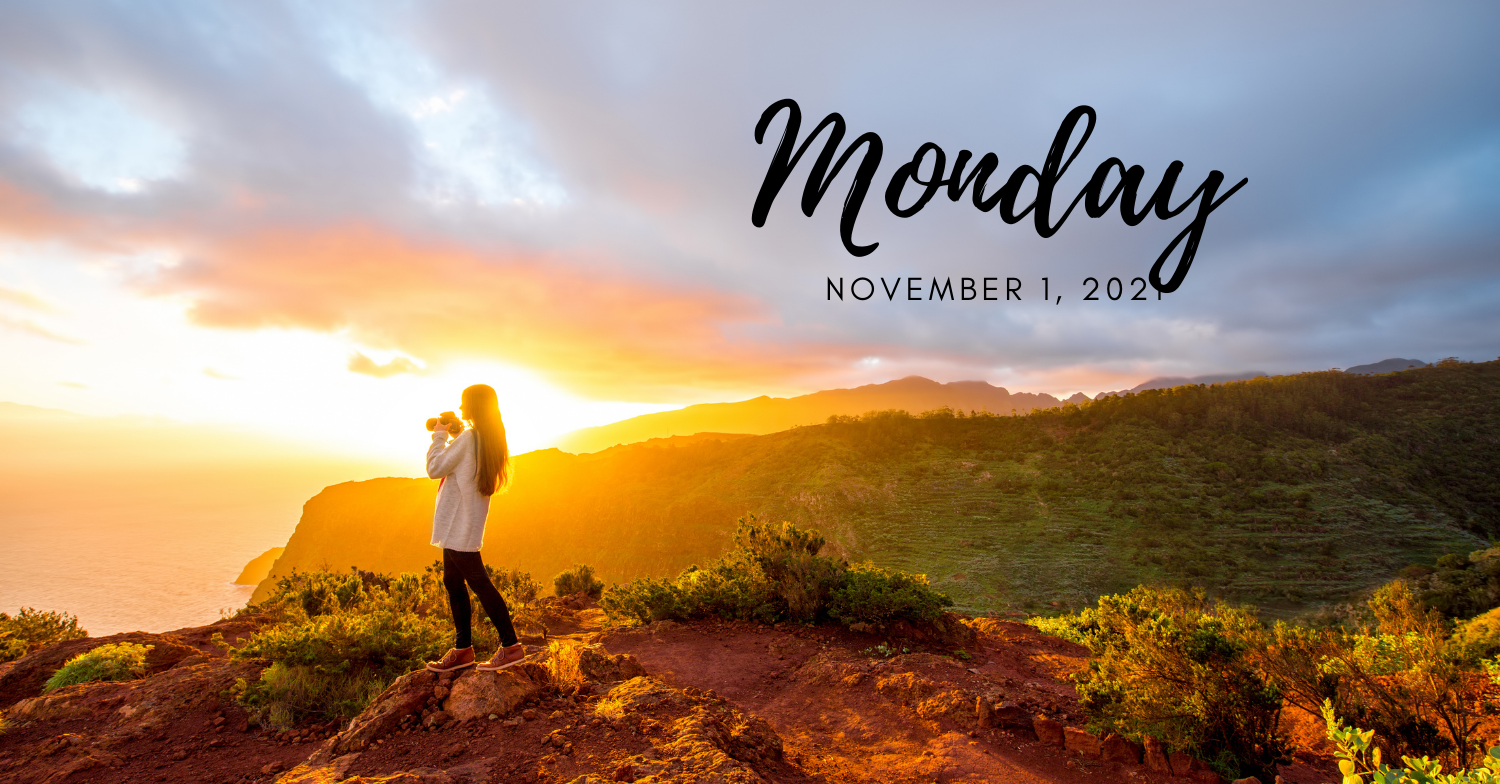 * Ready Player Me- Avatars In The Metaverse

* G20: What Did World Leaders Agree At The Summit in Rome?

Ready Player Me — Avatars In The Metaverse

Today I sat down with Timmu Tõke, the CEO and co-founder of the cross-game avatar platform Ready Player Me, to talk about the mindset behind the Metaverse, avatars for VR, deep learning, blockchain, interoperability, and more!

The Metaverse is coming. And it won’t be a single app — there will be thousands of them. Create your avatar and explore virtual worlds with one consistent identity. It’s your passport to the Metaverse.

A Multiverse of Connected Worlds

Alex: What is the Metaverse?

Alex: And they’re all interconnected in some respect?

Timmu: Well, they should be! Most worlds are closed systems with no common layer across them. And that’s what we’re trying to do — connect these virtual worlds. The Metaverse should be a network of digital worlds, definitely not one world. Read More

President Joe Biden gave Pope Francis a coin in memory of his deceased son Beau and a handwoven garment from a historic Washington church during his first visit to the Vatican since taking office.

G20: What Did World Leaders Agree At The Summit In Rome?

Meeting in person for the first time in two years, G20 leaders had a full agenda including climate change, the Covid pandemic, a landmark tax deal and global economy worries. Here is a summary of what they agreed:

Leaders committed to the key Paris Agreement goal of limiting global warming to 1.5 degrees Celsius above pre-industrial levels, pledged action against dirty coal plants, but fell short on a target of zero emissions.

“Keeping 1.5 degrees within reach will require meaningful and effective actions and commitment by all countries, taking into account different approaches,” the G20 said in their final communique.

They also pledged to reach a target of net zero carbon emissions “by or around mid-century”, instead of setting a clear 2050 date, as campaigners and summit host Italy were hoping for.

Elsewhere in the statement, they agreed to stop funding new dirty coal plants abroad by the end of 2021, and reaffirmed the so far unmet commitment to mobilise $100bn for developing countries for climate adaptation costs.

Leaders for the first time acknowledged “the use of carbon pricing mechanisms and incentives” as a possible tool against climate change, just as the International Monetary Fund (IMF) is calling on the most polluting countries to go down that path by setting a minimum carbon price. Read More

At G20, Boris Johnson Speaks About Climate Change In Advance Of COP26 Summit

UK PM Boris Johnson speaks about climate change on the last day of the G20.

Psaki, 42, did not travel with Biden to Rome for this week’s G20 summit. The president is also due to travel to Glasgow for the Cop26 climate talks. Biden has been accompanied in Europe by his principal deputy press secretary, Karine Jean-Pierre.

News of a positive test for such a close aide to the president came a little over a year after an outbreak at the White House reached the then president, Donald Trump, who fell seriously ill and was forced to spend time in hospital.

In a statement, Psaki said she last saw the 78-year-old Biden on Tuesday, “when we sat outside more than 6ft apart and wore masks”.

Biden tested negative for Covid-19 on Saturday, Reuters quoted “a person familiar with the matter” as saying.

Psaki said she stayed in the US “due to a family emergency, which was members of my household testing positive for Covid-19”. She has two children.

“Since then,” Psaki continued, “I have quarantined and tested negative via PCR for Covid on Wednesday, Thursday, Friday and Saturday. However, today I tested positive for Covid. Read More

Swedish climate activist Greta Thunberg called on banks to quit funding climate "destruction" on Saturday ahead of the 2021 United Nations Climate Change Conference, also known as COP26, where she will be joining a "climate strike."

Speaking to the BBC's Andrew Marr for an interview set to air on Sunday, Thunberg called on banks to "stop funding our destruction."

Thunberg said she has not been "officially" asked to speak at COP26, telling Marr that officials may fear that inviting "radical young people" may make them "look bad."

Thunberg said COP26 had an overall issue of underrepresentation, arguing that there were not enough representatives from countries being most affected by climate change, thus creating an "imbalance" from the beginning.

"As long as we keep ignoring the historical responsibility of the countries of the global north, and as long as we continue to ignore it, the very negotiations will not have a successful outcome," Thunberg told Marr. Read More

Until now, the group behind the social network was also called Facebook. But the parent company is changing its name to Meta, CEO Mark Zuckerberg announced this week. The new name fits better with Zuckerberg’s ambitious plans to develop a new virtual world. The social media app will continue to be called Facebook. The company behind it also owns Instagram, WhatsApp and Oculus.

Since the announcement, especially Jewish users poke fun at the name change. Meta is very similar to the Hebrew word for “death,” tweeted tech expert Nirit Weiss-Blatt. “The Jewish community will ridicule this name for years to come,” she wrote. Other twitterers also point out to Facebook the unfortunate choice of name.

Facebook’s new name is now a joke in Israel. But others find it more sinister. Read More

COP26 is the ‘last chance saloon’ to save the world from climate disaster, Britain’s Prince Charles told G20 leaders in Rome ahead of the climate summit in Glasgow.

The Israeli inventors of an oral coronavirus vaccine have received the green light to start clinical trials in South Africa, and expect to be up and running next month.

Oramed Pharmaceuticals has received clearance from the South African Health Products Regulatory Authority to start patient enrollment in a Phase 1 clinical trial for its Oravax pill.

“We’re excited to be moving ahead with clinical trials of our oral COVID-19 vaccine in South Africa,” Nadav Kidron, CEO of Oramed, the company behind the pill, told The Times of Israel, adding that as boosters are increasingly recommended, his pill could provide an effective way of keeping vaccinations up to date.

The South Africa trial is expected to run concurrently with a Tel Aviv trial that will start soon when approvals by Israel’s Health Ministry are finalized.

The vaccine will be suitable for use as an initial inoculation or a booster, Kidron added, noting that for either use it has “many benefits.” Read More

French President Emmanuel Macron said Australian Prime Minister Scott Morrison lied to him over the cancellation of a submarine building contract in September, and indicated more was needed to be done to rebuild trust between the two allies.