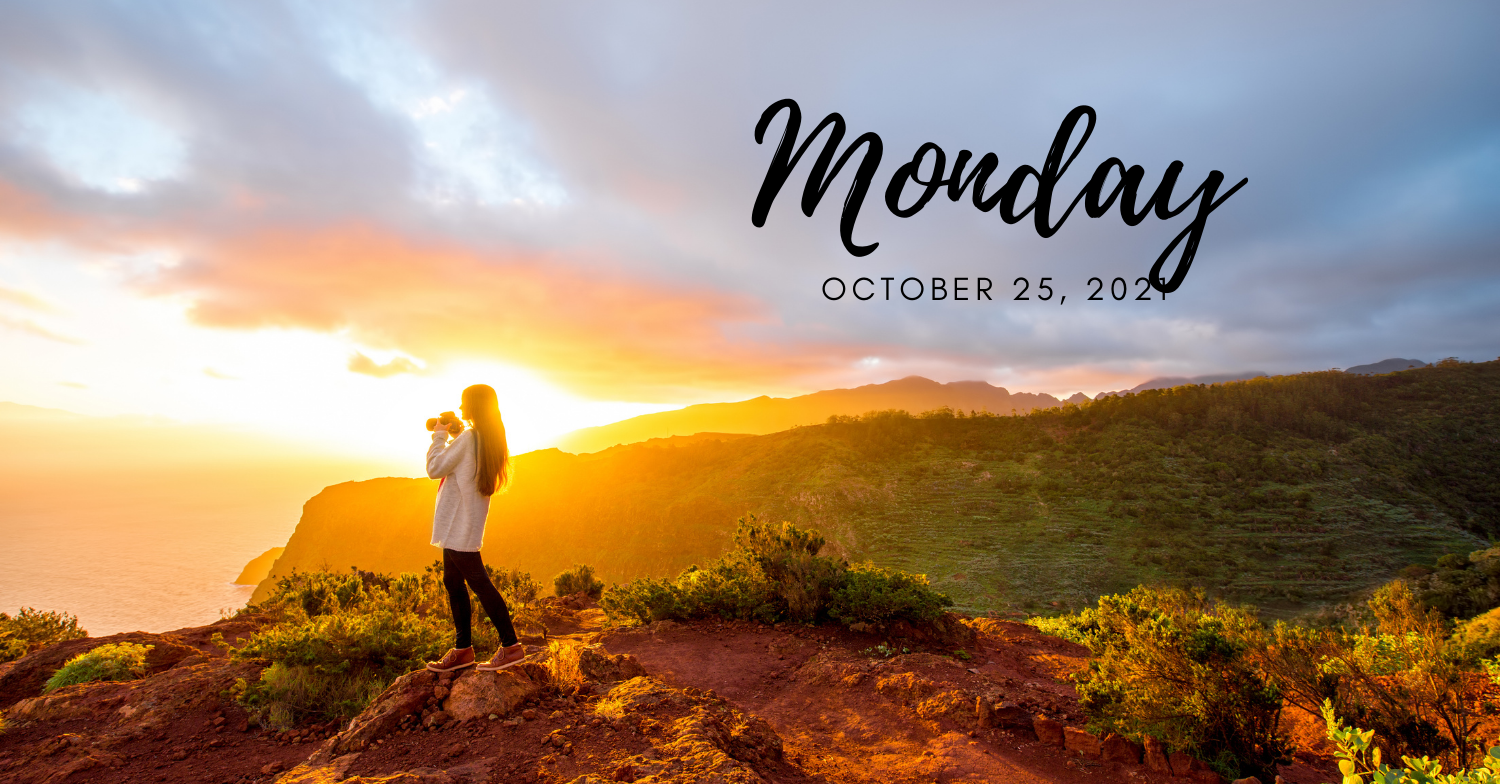 * Thousands Of Worker Are Opting To Get Fired, Rather Than TakeThe Vaccine

* A Week That Could Transform Joe Biden's Presidecy

A Rare Win In The Cat-And-Mouse Game Of Ransomware

In a year rife with ransomware attacks, when cybercriminals have held the data of police departments, grocery and pharmacy chains, hospitals, pipelines and water treatment plants hostage with computer code, it was a win, rare in the scale of its success.

For months, a team of security experts raced to help victims of a high-profile ransomware group quietly recover their data without paying their digital assailants a dime.

It started in late summer, after the cybercriminals behind the Colonial Pipeline ransomware attack, known as DarkSide, emerged under a new name, BlackMatter. Soon after, the cybercriminals made a glaring mistake that most likely cost them tens, if not hundreds, of millions of dollars.

Ransomware criminals encrypt a victim’s data and demand a ransom payment, sometimes millions of dollars, to return access. But when BlackMatter committed a critical error in an update to its code, researchers at Emsisoft, a cybersecurity firm in New Zealand, realized they could exploit the error, decrypt files and return access to the data’s rightful owners. Read More

WILMINGTON, N.C. — Every time a storm lashes the Carolina coast, the power lines on Tonye Gray’s street go down, cutting her lights and air conditioning. After Hurricane Florence in 2018, Gray went three days with no way to refrigerate medicine for her multiple sclerosis or pump the floodwater out of...

There was fleeting hope that Southern California port congestion had turned the corner. The number of container ships waiting offshore dipped to the low 60s and high 50s from a record high of 73 on Sept. 19, trans-Pacific spot rates plateaued, the Biden administration unveiled aspirations for 24/7 port ops, and electricity shortages curbed Chinese factory output. The reality is that the port congestion crisis in Southern California is not getting any better.

German State Allows All Stores To Exclude Unvaccinated Customers, Including Food And Other Everyday Goods

RIO DE JANEIRO, BRAZIL – With its well-known city of Frankfurt, the seat of the European Central Bank, Hesse has become the first German state to allow businesses to deny unvaccinated people access to even basic necessities, setting a worrying precedent while its neighbors protest mandatory vaccination.

Hessian supermarkets have been given permission to deny unvaccinated people the right to buy food and other everyday goods. The state chancellery confirmed this to the BILD newspaper on Friday.

Minister-President Volker Bouffier told BILD that he hoped, somewhat strangely, that the new rule would not be implemented across the board, saying, “We hope that this option will only be used for a few days and that everyday businesses will not make use of it.” Read More

How did we deal with acid rain, for example, or the hole in the ozone layer? And are there lessons for tackling the bigger issue of global warming?

It's the 1980s, and fish are disappearing in rivers across Scandinavia. Trees in parts of the forests are stripped bare of leaves, and in North America some lakes are so devoid of life their waters turn an eerie translucent blue.

The cause: Clouds of sulphur dioxide from coal-burning power plants are travelling long distances in the air and falling back to Earth in the form of acidic rain. Read More

As a billionaire supermarket CEO says food prices will skyrocket +10% in the NEXT 60 DAYS, the NSA/FBI/CISA are warning of Cyberattacks on food production and municipal water/wastewater systems. Our food and water are under relentless attack across all vectors: financial, cyber, supply chain, fertilizer shortages, nat gas prices are conspiring to create a perfect storm within the systems that feed most people. Only those who seek to grow and raise their own food will be unaffected by the storm ahead.

Alerts from the NWS around 8:30 p.m. Sunday reported an observed tornado in Farmington, moving northeast at approximately 45 miles per hour. By 9:10 p.m., the NWS confirmed other tornadoes near Fredericktown and St. Mary.

Fire officials in Farmington report significant damage on the southern part of town.

“Significant damage” also was reported in St. Mary in the immediate aftermath. That cell moved across the Mississippi River toward Chester, Steeleville, and Coulterville in Illinois.

Farmington is located about 75 miles southwest of St. Louis

This is a developing news story. FOX 2 will have more information on this story as it becomes available. Read More

Thousands Of Workers Are Opting To Get Fired, Rather Than Take The Vaccine

For 33 years, Karl Bohnak worked at his dream job delivering weather forecasts on TV for what he considers one of the most challenging but beautiful spots in the United States — Michigan's Upper Peninsula.

He became so popular that "That's what Karl says!" became a slogan at his station in the 1990s and even inspired a song.

But Bohnak's time as chief meteorologist for news station TV6 came to an abrupt end last month. He was fired after refusing to comply with the vaccine mandate imposed by his station's corporate owner, Gray Television.

"I just did not want to take the shot," says Bohnak, who is 68. "I felt it was my right as a human being and a citizen of the U.S. to decide what I put in my body." Read More

Aljabri—who once served as a top Saudi intelligence official and adviser to Mohammed bin Nayef, the nephew of King Salman bin Abdulaziz Al Saud—fled to Canada to live in exile after bin Salman ousted bin Nayef as heir to the throne in a 2017 palace coup.

Bin Salman, also known as MbS, and bin Nayef held a meeting in 2014, during which the young prince bragged that he could kill King Abdullah to pave the way for his father's rule, the former senior Saudi security official said in an interview on CBS' 60 Minutes, which aired Sunday. Read More

A Week That Could Transform Joe Biden's Presidency

(CNN)Joe Biden is tantalizingly close to fulfilling what supporters see as the historic promise of his presidency in the coming days, at a critical moment for his social policy transformation at home and his hopes of reclaiming US leadership overseas.