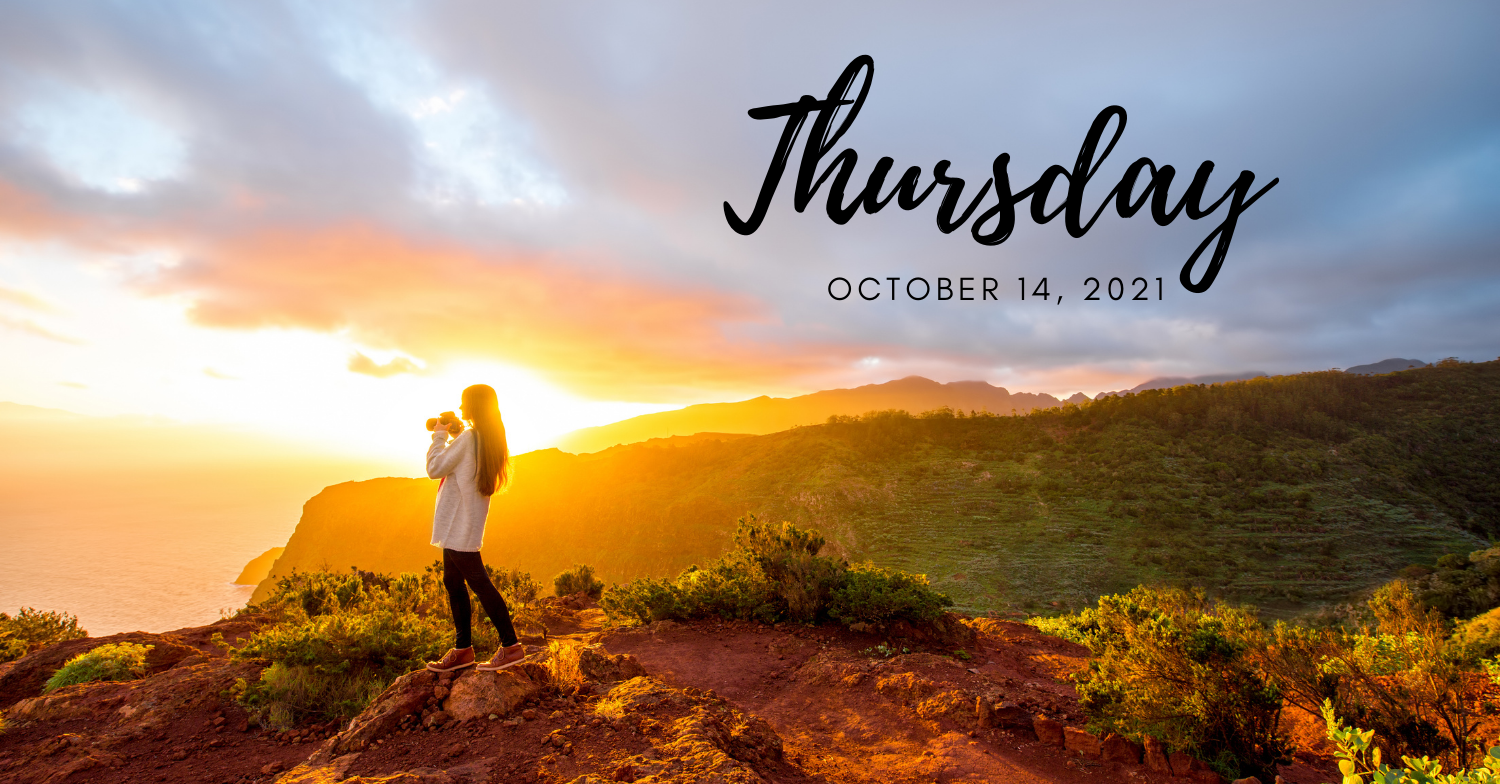 * Israeli Ministers On Reopening Of US Consulate To Serve Palestinians in Jerusalem: "NO WAY"

Thousands of pages of internal Amazon documents examined by Reuters – including emails, strategy papers and business plans – show the company ran a systematic campaign of creating knockoffs and manipulating search results to boost its own product lines in India, one of the company's largest growth markets.

Texas Republican Gov. Greg Abbott this week banned Covid-19 vaccine mandates for all entities in the state for employees or customers, yet major businesses are pushing back. The Morning Joe panel discusses the impact the move is having on businesses

Former President Donald Trump believes Republicans will sit out the 2022 midterms and the 2024 presidential election, of which he may be a contender, if the fraud he believes occurred during the 2020 election isn't "solved."

Trump has been pushing that he rightfully won the 2020 presidential election since the race was called for Biden and has been critical of legislators and judges who don't back the belief as well. He has yet to prove widespread fraud occurred that would have changed the outcome of the election and on Wednesday, he railed against a Georgia judge who dismissed a fraud suit.

In a statement, Trump denied that little evidence has been produced to prove he's the rightful winner of the presidential election, saying that they've "thoroughly and conclusively documented" it. He added that Republicans will withhold their votes in 2022 and 2024 if the election fraud isn't "solved." He added it is the "single most important thing for Republicans to do." Read More

The International Energy Agency has warned the world is failing to invest in enough energy to escape catastrophic climate change and avoid sharp increases in fossil fuel prices. Bloomberg’s Javier Blas reports on

Israeli minister On Reopening Of US Consulate To Serve Palestinians In Jerusalem: 'No way'

There is "no way" that Israel will agree to have the United States reopen its consulate dedicated to Palestinian affairs in Jerusalem, Israeli Justice Minister Gideon Saar said, according to a report by The Washington Post.

Saar repeatedly reiterated his stark opposition to reopening the consulate — regardless of the Biden administration's influence — when he was pressed on the matter during a conference on Tuesday. His staunch refusal was met with applause from the audience, per the Post.

“I spoke with [Israeli Prime Minister Naftali Bennett] a couple of times on the issue. We are on the same page, and we don’t see differently,” Saar added. “Someone said it’s an electoral commitment. But for us, it’s a generation’s commitment. We will not compromise on this.” Read More

It May Be 'Last Chance' To Find COVID-19 Origins, WHO Says

The World Health Organization said that its newly formed advisory group on dangerous pathogens may be ‘our last chance’ to determine the origins of the coronavirus pandemic, and called for cooperation from China.

U.S. Food and Drug Administration scientists said on Wednesday they did not receive enough data in time to do their own analysis of Johnson & Johnson's (JNJ.N) application for a booster dose of its COVID-19 vaccine, but the agency's review of company studies raised some red flags.

Advisers to the FDA will meet on Oct. 15 to assess the risks and benefits of a booster shot of J&J's vaccine, which is currently given as a single dose.

In its review, FDA scientists repeatedly noted the limitation of small sample sizes of many of the company's studies.

They noted that data J&J used to support administering a booster six months after the initial shot relied on a test to measure immune response that has not been validated and was possibly not sensitive enough. Read More

Over 700 residents on the Spanish island of La Palma were ordered to abandon their homes as lava advanced toward their neighborhoods.

The Biden administration’s special representative for Iran admitted Wednesday that America and its allies must brace for a world in which Tehran’s theocratic government “doesn’t have constraints on its nuclear program” as talks aimed at reviving the moribund 2015 nuclear deal grind on in Vienna.

During an event hosted by the Carnegie Endowment for International Peace, Robert Malley said that the US has made clear to Iran’s representatives that “we are prepared to remove all of the sanctions that were imposed by the Trump administration that were inconsistent with the [nuclear] deal, and therefore we could get back to the business that we should have been on.”

“That’s where we are today, and I think that’s the choice that Iran faces,” Malley said. “Are they prepared to go back to that or do they want to choose a different path?” Read More

North Korea faces a growing food crisis that has left children and elderly people at risk of starvation, a UN investigator said in a report out Wednesday.

Driving the news: Prolonged and strict measures implemented to curb the spread of COVID-19 have worsened conditions in the isolated Asian nation and have lead to "severe economic hardship," per the report.

A new UN report shows that North Korea faces a growing food crisis that has left children and elderly people at risk of starvation as a result of the economic impact from strict, prolonged COVID-19 measures.https://t.co/ngR9sXNXSQ

A wildfire burning northwest of Santa Barbara, California, continues to grow, forcing evacuations as it threatens as many as 120 structures.