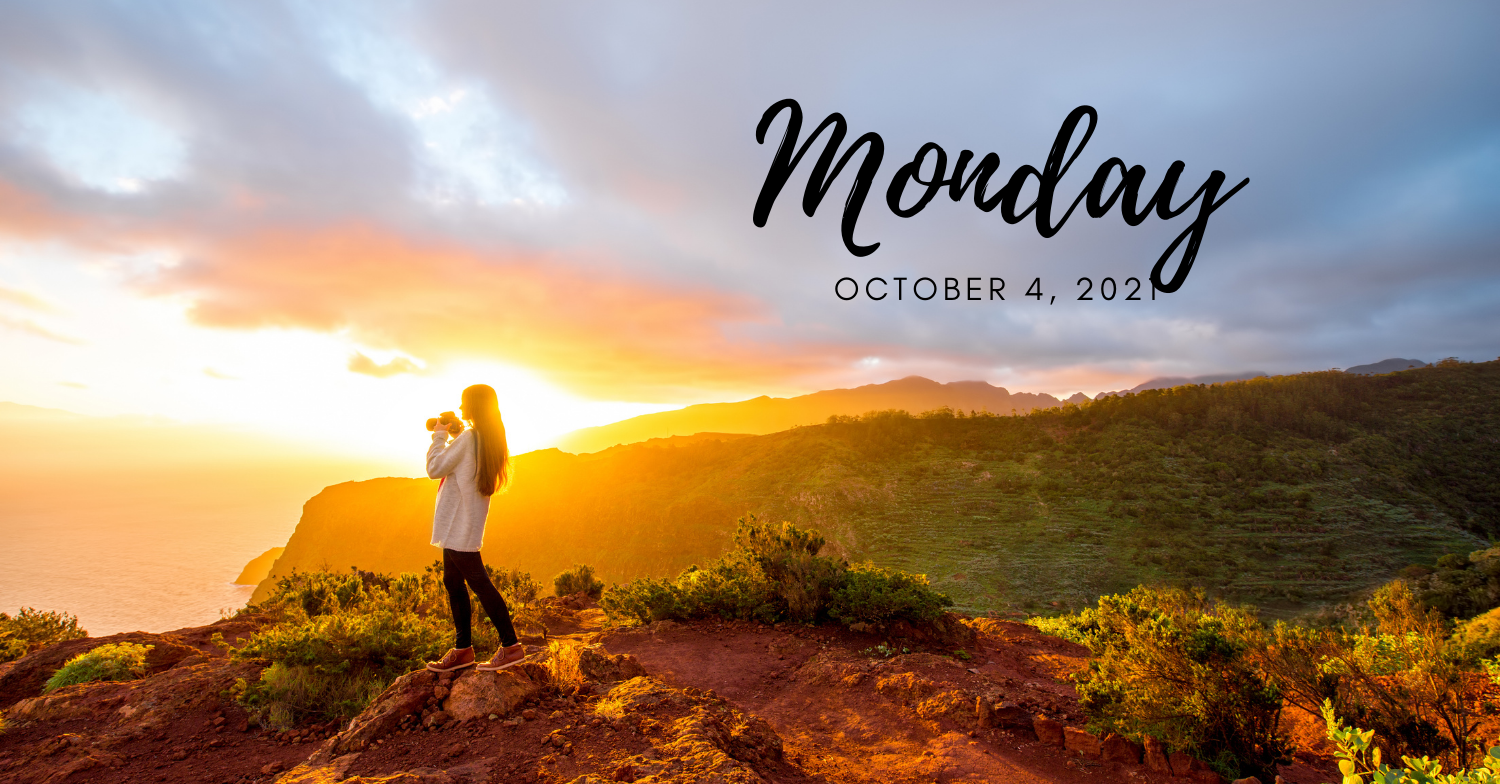 * Big  Cities Are Holding Back The U.S. Jobs Recovery

* Yellowstone Rock By 230+ Earthquakes/ La Palma Volcano Out Of Control

A swath of the Southern California coastline is now covered with oil after 3,000 barrels' worth gushed into the Pacific Ocean this weekend, officials said. The spill -- equal to about 126,000 gallons of post-production crude -- is a "potential ecological disaster," Huntington Beach Mayor Kim Carr said Saturday. As of Sunday morning, "the leak has not been completely stopped," the city of Huntington Beach said in a press release. It said preliminary patching has been completed to repair the oil spill site, and additional repair efforts will be attempted. "Currently, the oil slick plume measures an estimated 5.8 nautical miles long, and runs from the Huntington Beach Pier down into Newport Beach," the press release said.

The tension between parents and American school-board members has worsened since we first reported that members of the boards were quitting en masse over "toxic" parents opposing masks, vaccine mandates and CRT.

And according to the National School Boards Association, an organization that represents school board members, the risks of violence breaking out involving a parent and a school-board member have intensified to such a degree that the organization is asking the federal government to start providing security to board members and teachers to protect them from "terrorist" parents.

The organization made its demands in a letter to President Biden, signed by NSBA President Viola Garcia and Interim Executive Director and CEO Chip Slaven. They called on Biden to personally use his executive authority to mobilize the FBI and other federal agents to guard school officials Read More

A massive document leak is revealing the secret financial dealings of some of the world's richest people and most powerful leaders. According to The Washington Post, the so-called Pandora Papers detail the "opaque financial universe where global elite shield riches from taxes, probes and accountability." The Post's investigative reporter Debbie Cenziper joins CBSN host Elise Preston with more on what she and her colleagues discovered while examining the documents.

Merck Says Its New Covid Pill Reduces The Risk Of Hospitalization, Death By Half For Some Patients

Merck and Ridgeback Biotherapeutics said Friday they’ve developed a drug that reduces the risk of hospitalization or death by around 50% for patients with mild or moderate cases of Covid.

The companies plan to seek emergency authorization for the antiviral Covid treatment after the medicine showed “compelling results” in clinical trials.

The drug, molnupiravir, is administered orally and works by inhibiting the replication of the coronavirus inside the body.

An interim analysis of a phase 3 study found that 7.3% of patients treated with molnupiravir were hospitalized within 29 days. Of the patients who received a placebo, 14.1% were hospitalized or died by day 29. No deaths were reported in patients who were given molnupiravir within the 29-day period, while eight deaths were reported in placebo-treated patients. Read More

WASHINGTON (AP) — The future of abortion rights is in the hands of a conservative Supreme Court that is beginning a new term Monday that also includes major cases on gun rights and religion.

The court’s credibility with the public also could be on the line, especially if a divided court were to overrule the landmark Roe v. Wade decision from 1973 that established a woman’s right to an abortion nationwide.

The justices are returning to the courtroom after an 18-month absence caused by the coronavirus pandemic, and the possible retirement of 83-year-old liberal Justice Stephen Breyer also looms.

It’s the first full term with the court in its current alignment.

Justice Amy Coney Barrett, the last of former President Donald Trump’s three high-court appointees, is part of a six-justice conservative majority. Barrett was nominated and confirmed last year amid the pandemic, little more than a month after the death of Justice Ruth Bader Ginsburg. Read More

If you think the "war on Christianity" is bad in Australia, then "look at Britain," says Sky News host Andrew Bolt. "There, police have been arresting even street preachers," he said. "And now a college at Oxford University, of all places ... has now apologised for hosting a Christian conference." Mr Bolt discussed the issue with Christian Concern CEO Andrea Williams. According to Ms Williams, the college apologised over the conference because it said there had been "offence caused to some of the students". "None of whom were obviously there during it, but found out that we were there," she said. "It was a total bolt out of the blue when we discovered literally via a student magazine that the provost had apologised."

U.S. President Joe Biden told reporters on Friday that his fellow Democrats in Congress would reach a deal on infrastructure spending, adding "it doesn't matter whether it's in six minutes, six days, or six weeks."

Big Cities Are Holding Back The U.S. Jobs Recovery

The U.S. unemployment rate was a seasonally adjusted 5.2% in August. In and around the country’s biggest cities, unemployment was much higher than that: 10.2% in New York City, 10.1% in Los Angeles County and 8% in the core of the Chicago metropolitan area.

New York police were investigating after a statue honoring George Floyd in Union Square, New York, was defaced with paint on October 3. Media citing police said surveillance video showed a man with a black backpack riding a skateboard up to the statue and splashing the face with gray paint. Nearby busts of late Congressman John Lewis and Breonna Taylor, a Louisville, Kentucky, woman shot and killed by police in 2020, did not appear to be damaged. All three sculptures were opened to the public on October 1. Lindsay Eshelman, co-founder of Confront Art, the organisation behind the installation, told Storyful she ran to the statue as soon as she heard the news. “The beautiful thing was that I got there and 5 strangers who were so upset had already gone to the store and bought supplies on their own and were ready to volunteer to clean. This statue was defaced by one, but rebuilt by the community. “This continues to bring light to our mission that art is a conversation catalyst, a place for public discourse, and through these acts we can hopefully overcome hate and find unity for the future.” Floyd’s murder in May last year by a police officer in Minneapolis sparked a wide-spread protest movement against police brutality and racial injustice. Read More

The recently-unveiled sculpture of George Floyd in Manhattan's Union Square has been vandalized with paint for the second time. https://t.co/9mgtulvyKz

North of Sicily in Italy is an active volcano which just had its alert level raised. Right now, a plume of steam is rising from this volcano which is known as Vulcano. This volcano last erupted in 1890, and is overdue for its next eruption. So, does this raised alert status mean an eruption is imminent? What exactly does it imply? This video will answer these two questions, and discuss the status of this famous volcano.

California Governor Gavin Newsom announced that his state will require students to be vaccinated against COVID-19 as early as January, once the FDA fully approves inoculations for their age groups. The move would make California the first state in the nation to mandate vaccines for schoolchildren.