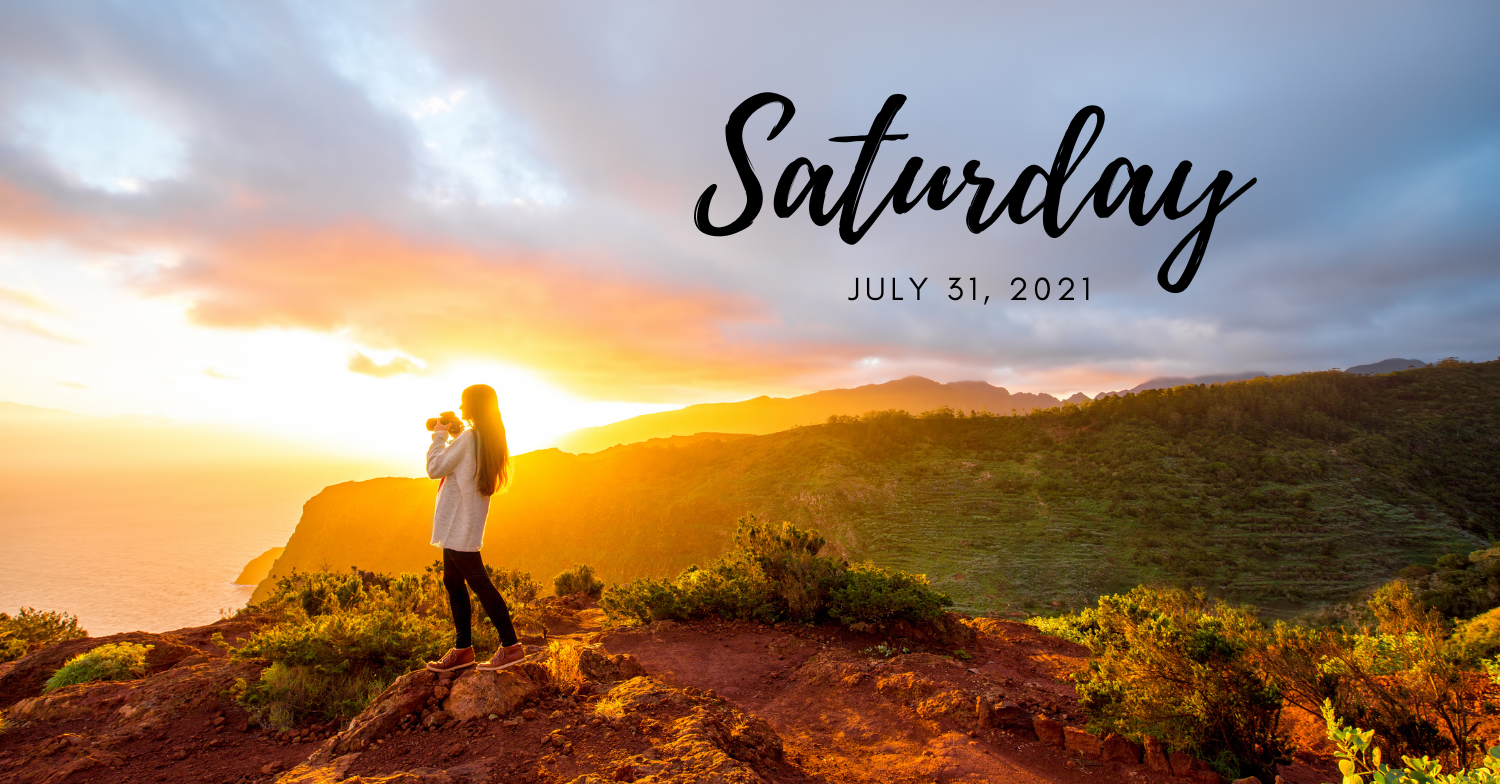 * Brains Might Sync As People Interact And That Could Upend Consciousness

House Speaker Nancy Pelosi sought to scrape together enough votes to extend a national moratorium on renter evictions before it expires Saturday, a move requested by President Joe Biden that Democrats say is desperately needed to keep families and children from the streets.

"Have you ever seen an eviction? It's the most heart-wrenching"

DeSantis Rails Against Fauci, CDC: 'No To School Closures, No To Restrictions, And No Mandates'

July 29, 2021 – The CDC is expected to announce this week that new data shows people vaccinated against COVID-19 who become infected with the Delta variant can spread it and infect others, The New York Times reported late Thursday.

The revelation is one reason the agency reversed course this week and said fully vaccinated people should go back to wearing masks in many cases.

The new findings also are a reversal from what scientists had believed to be true asbout other variants of the virus, the Times said.

The bottom line is that the CDC data shows people with so-called breakthrough cases of the Delta variant may be just as contagious as unvaccinated people, even if they do not show symptoms. Read More

As of 26 July, heavy rain and floods in Henan Province, China had affected 12.9 million people in 150 counties (cities, districts) and 1,558 towns.

As many as 24,474 houses have been severely damaged or destroyed and more that 1.31 million people have been evacuated to safer areas. A total of 69 people have lost their lives and 5 are still missing.

Damage was also caused to 972,000 hectares of farmland. More than 1 million animals have drowned alive… And the drinking water system has been contaminated… There is no food and no water anymore for millions of people…    Read More

Japan has expanded a coronavirus state of emergency to four more areas in addition to Tokyo following record spikes in infections. Emergency measures already in place in Tokyo and the southern island of Okinawa will be extended until the end of August.https://t.co/iKFGTMsIuA

With the city of 5 million people ordered to stay home amid an outbreak of the highly transmissable Delta variant, authorities outlined even tighter restrictions for the worst affected suburbs, including mandatory testing and mask-wearing outdoors.

From Monday, some 300 Australian army personnel will help police door-knock people who have tested positive to the virus to ensure they are isolating, New South Wales police commissioner Mick Fuller said at a televised news conference.

"The sheer volume of increase over the last week (means) the level of compliance (enforcement) has gone from hundreds into thousands," he said. Read More

CAPE COD, Mass. -- A new study shows the delta COVID-19 variant produced similar amounts of virus in vaccinated and unvaccinated people if they get infected -- illustrating a key motivation behind the federal guidance that now recommends most fully vaccinated Americans wear masks indoors.

Experts say that vaccination makes it less likely that you'll catch COVID-19 in the first place -- but for those who do, this data suggests they could have a similar tendency to spread it as unvaccinated folks."High viral loads suggest an increased risk of transmission and raised concern that, unlike with other variants, vaccinated people infected with delta can transmit the virus," Dr. Rochelle Walensky, director of the US Centers for Disease Control and Prevention, said in a statement Friday.

The study, published by CDC Friday, describes 469 Massachusetts residents who were infected in a July outbreak in Barnstable County, which includes the summer vacation destination Provincetown. No deaths were reported among them.

About 74% -- or 346 cases -- had been fully vaccinated. Of those cases, 79% reported symptoms. Genetically sequenced cases revealed the delta variant as the main culprit. Read More

TALLAHASSEE — Florida’s Covid crisis has wedged Gov. Ron DeSantis between two competing forces: public health experts who urge him to do more and anti-vaxxers who want him to do less.

The Republican governor has come under attack from the medical community and Democrats as the Delta strain of Covid-19 sweeps through Florida, turning it into a national coronavirus hotspot. The state recorded more than 73,000 infections last week — four times as many as the start of July — leading to overcrowded hospitals and more than 300 deaths in the most recent seven-day period. Florida is now home to one in five new cases of Covid-19 in the U.S., according to the Centers for Disease Control and Prevention. Read More

Months before the Hillsong megachurch opened its new outpost in Atlanta, its pastor sought advice on how to build a church in a pandemic.

The social media giant had a proposal, Sam Collier, the pastor, recalled in an interview: use the church as a case study to explore how churches can “go further on Facebook.”

For months, Facebook developers met weekly with Hillsong and explored what the church would look like on Facebook and what apps they could create for financial donations, video capacity, or live streaming. When it came time for Hillsong’s grand opening in June, the church issued a press release saying it was “partnering with Facebook” and began streaming its services exclusively on the platform.

Beyond that, Mr. Collier was unable to share many details: he had signed a nondisclosure agreement.

“They are teaching us, we are teaching them,” he said. “Together we are discovering what the future of the church could be on Facebook.” Read More

The aerial view of Lollapalooza shows how the festival is checking for vaccine proof or COVID tests. In order to enter Lollapalooza, visitors must provide a printed copy of the COVID vaccine card, vaccine record or negative coronavirus test within 72 hours of entering.

People synchronize in various ways when we interact with one another. We subconsciously match our footsteps when we walk. During conversations, we mirror each other's postures and gestures.

To that end, studies have shown that people synchronize heart rates and breathing when watching emotional films together. The same happens when romantic partners share a bed. Some scientists think we do this to build trust and perceive people as similar to ourselves, which encourages us to behave compassionately.

Surprisingly, people synchronize their neural rhythms, too. Researchers like Tom Froese, a cognitive scientist from the Okinawa Institute of Science and Technology in Japan, think that these findings could upend our current models of consciousness.  Read More

Brett Giroir, former President Trump's coronavirus testing czar, on Thursday urged anyone who has not yet gotten vaccinated against COVID-19 to quickly do so, arguing that it is "just a matter of time" before all unvaccinated individuals become infected with the delta variant of the virus.

The ex-Trump official, in an interview on Fox News's "America Reports," emphasized health guidance that the potential side effects of the coronavirus vaccine "pale in comparison to what you will get if you get the COVID infection," adding that the highly transmissible delta variant poses an even greater risk.

He went on to say that while a previous COVID-19 infection may give some natural immunity, it is not clear how long this protection lasts, adding, "The evidence is mounting that even natural immunity will not protect you against delta."  Read More

Apple on Tuesday reported quarterly sales and profits that beat analyst expectations as consumers bought premium versions of its 5G iPhones and signed up for the company's subscription services.