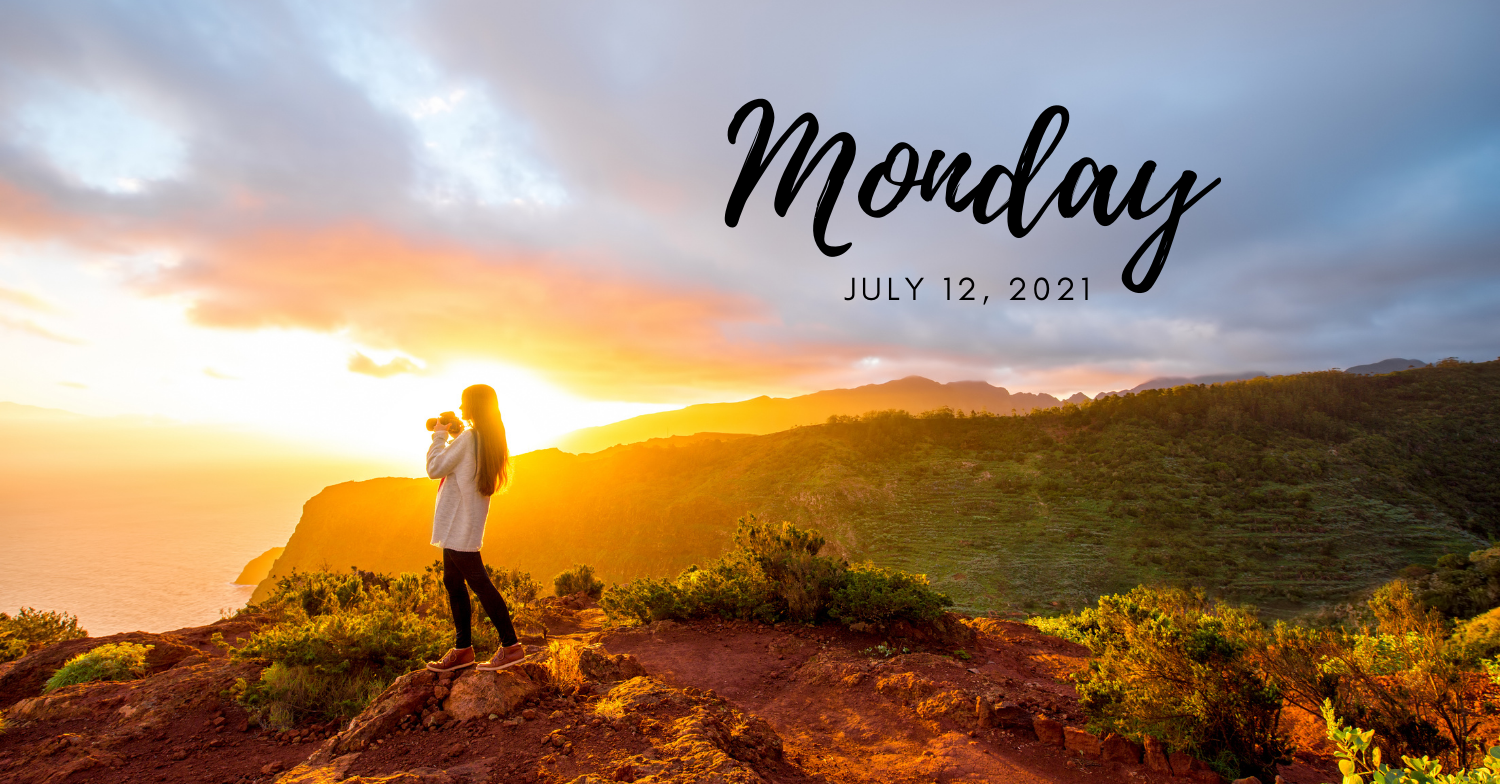 * What If The Next Cyber Attack Takes Out The internet

* Harvard MIT Quantum Computing Breakthrough "We Are Entering A Completely New Part Of The Quantum World."

* Trump On Jan 6 Insurrection 'These Were Great People'

What If The Next Major Cyberattack Takes Out The Internet?

Over the past few months I have been writing analysis on a planned crisis war game organized by the World Economic Forum called “Cyberpolygon.” The event will be held this week on July 9th, and it’s allegedly designed to simulate a massive cyberattack that somehow disrupts the global supply chain, or at the very least disrupts the supply chain of multiple large economies.

Join us July 11th for our first fully crewed rocket powered test flight, and the beginning of a new space age.

CPAC In Dallas, Top Stories From Across The Country

Raw and unfiltered. Watch a non-stop stream of breaking news, live events and stories across the nation. Limited commentary.

Russia has warned that the United States and Western allies would not succeed if they sought to test the country's willingness to defend the borders it claims amid heightened tensions accompanying drills conducted by NATO and partnered forces in the Black Sea.

Russian officials have rallied against Exercise Sea Breeze, an annual training co-hosted by the U.S. and Ukraine alongside a largest-ever array this year of some 30 other countries in the Black Sea. While the drills happen every year, recent weeks have witnessed an uptick in Russian air and sea interceptions of Western powers, including an incident late last month in which Russian maritime border guards fired warning shots to ward off a U.K. destroyer as the war games began. Read More

Researchers have taken the concept of wearable technology to a whole new level by developing an electronic patch that transforms skin into an LED screen. The flexible display, created by scientists at the University of Tokyo, is as thin as cling film and is described as electronic skin, or "e-skin." Read More

Kathyrn Garra was horrified to see dozens of angry parents show up to a school board meeting in Naples, Florida, last month to try to stop the Collier County School Board from approving new textbooks.

The parents argued that the books should be ousted because the publisher, Houghton Mifflin Harcourt, had shared blog posts about racial justice and expressed a commitment to Black Lives Matter on its website, actions they said amounted to endorsing the teaching of critical race theory in schools. Read More

NSW Premier Gladys Berejiklian announces Sydney will deploy an additional 100 police officers into south west Sydney to enforce stay-at-home orders as the city, two weeks into a lockdown, has its worst day in terms of new cases all year.

Shops were looted, a section of the highway was closed and stick-wielding protesters marched through the streets of Johannesburg amid sporadic acts of violence following the jailing of former South African President Jacob Zuma.

Anthony Fauci said on Sunday that the FDA giving Covid vaccines full approval is “only a technical issue” and that the hundreds of millions of people across the world who have been vaccinated serve as evidence that “the effectiveness and the safety of the vaccines are very high.”

As of July 4, about 157 million Americans were fully vaccinated, almost half of the population. Many people are hesitant or have decided to wait to be vaccinated until the vaccines shift from being labeled “emergency use authorization” to “fully approved.”Speaking on ABC’s “This Week,” President Joe Biden's top medical adviser told host George Stephanopoulos, “There are certainly some people who when you use the terminology ‘emergency use authorization,’ they kind of think it's a tenuous data showing that it works so that it's safe. That's not the case.”        Read More

A team of physicists from the Harvard-MIT Center for Ultracold Atoms and other universities has developed a special type of quantum computer known as a programmable quantum simulator capable of operating with 256 quantum bits, or “qubits.”

The system marks a major step toward building large-scale quantum machines that could be used to shed light on a host of complex quantum processes and eventually help bring about real-world breakthroughs in material science, communication technologies, finance, and many other fields, overcoming research hurdles that are beyond the capabilities of even the fastest supercomputers today. Qubits are the fundamental building blocks on which quantum computers run and the source of their massive processing power. Read More

Trump On Jan. 6 Insurrection: 'These Were Great People'

Former President Donald Trump on Sunday widely praised those who attended the Jan. 6 rally that preceded the insurrection at the Capitol, repeatedly using the word “love” to describe the tone of the event.

Echoing his rhetoric about the 2017 white supremacist rally in Charlottesville, Va., Trump said, “These were peaceful people, these were great people.”

In her speech at CPAC Texas, Gov. Kristi Noem (R-SD) defended sending National Guard troops to the southern border, and took aim at "critical race theory" and the "1619 Project."