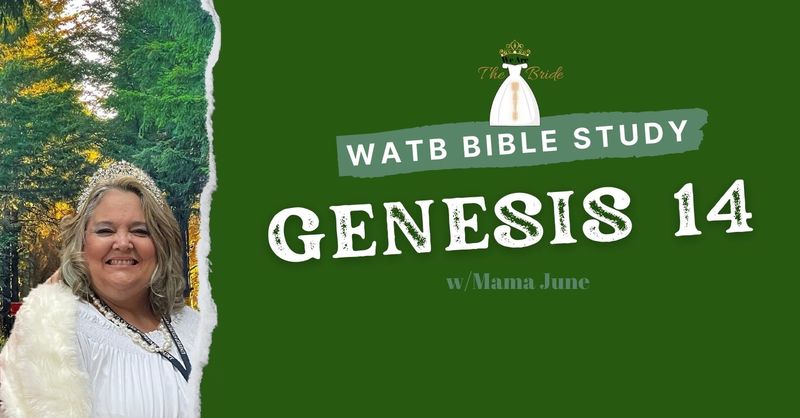 We learned that Lot moved to Sodom! Can you believe this? His first sin was PITCHING HIS TENT TOWARDS SODOM! (Bible said in previous chapter that it was the most wicked place on Earth just about!). So, he moves to Sodom, the kings go to war, then come back and kidnap Lot! Well you know ole Abram, he goes to battle and let's them know how the cow ate the cabbage! LOL. He took back Lot, his family, people and all things from Sodom! He took the land! So, the King of  Sodom shows up and tells Abram to keep the STUFF but give his people back! So, Abram tells him that he does not want one thing! He tells him he doesn't want people to think the King made him rich! LOL. He wants people to know that God made him rich!  He tells him to just take it all back except what his helpers want.

The greatest thing is that after Abram had the victory with Lot and Sodom, Melchizedek shows up and brings the first communion. He is the high priest (I think may be Jesus) and blesses Abram. 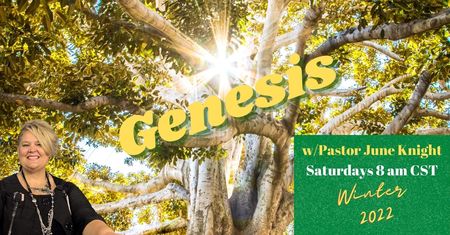