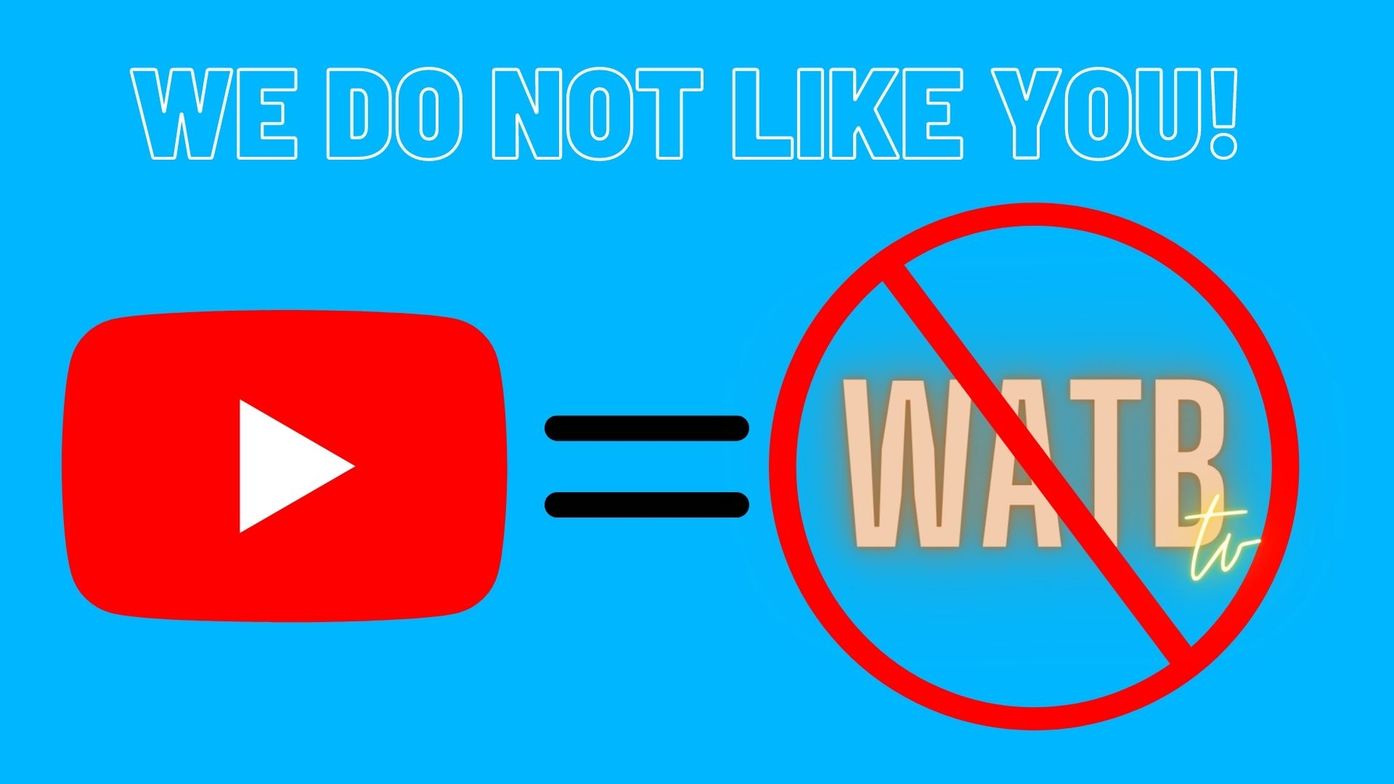 Last week while traveling from Florida, I received the notice that YouTube had taken down my biggest platform.

I had over 7,000 followers on there (that they let me know of anyway). Over the past two years they never let my numbers get past 7,600. They would float between 7,400 to 7,600. Then I attended the UN meetings where we learned from the CEO herself that they do this on purpose - IT'S CALLED FRICTION. If they do not like your voice, they will cause interruptions, stop recommending you, fudge your numbers, cause problems while you're LIVE, etc. Well, over the last couple of years they have removed the following channels from this ministry....

So, isn't it weird that I'm getting removed over TRUMP when they know I'm exposing him. Hmmm. It's kind of like how Trump's people are the ones getting arrested - NOT HILARY. Hmmm.

We all know that my time online and being able to help you guys in this manner is coming to a close because....

So, for right now since  the BEAST is removing all of my videos  and history of recording Trump's false agenda, please follow me here:

To be notified when I'm LIVE and where:

So, we know these days are coming to a close and I treasure every moment we do have together! Thank you for all of your support!