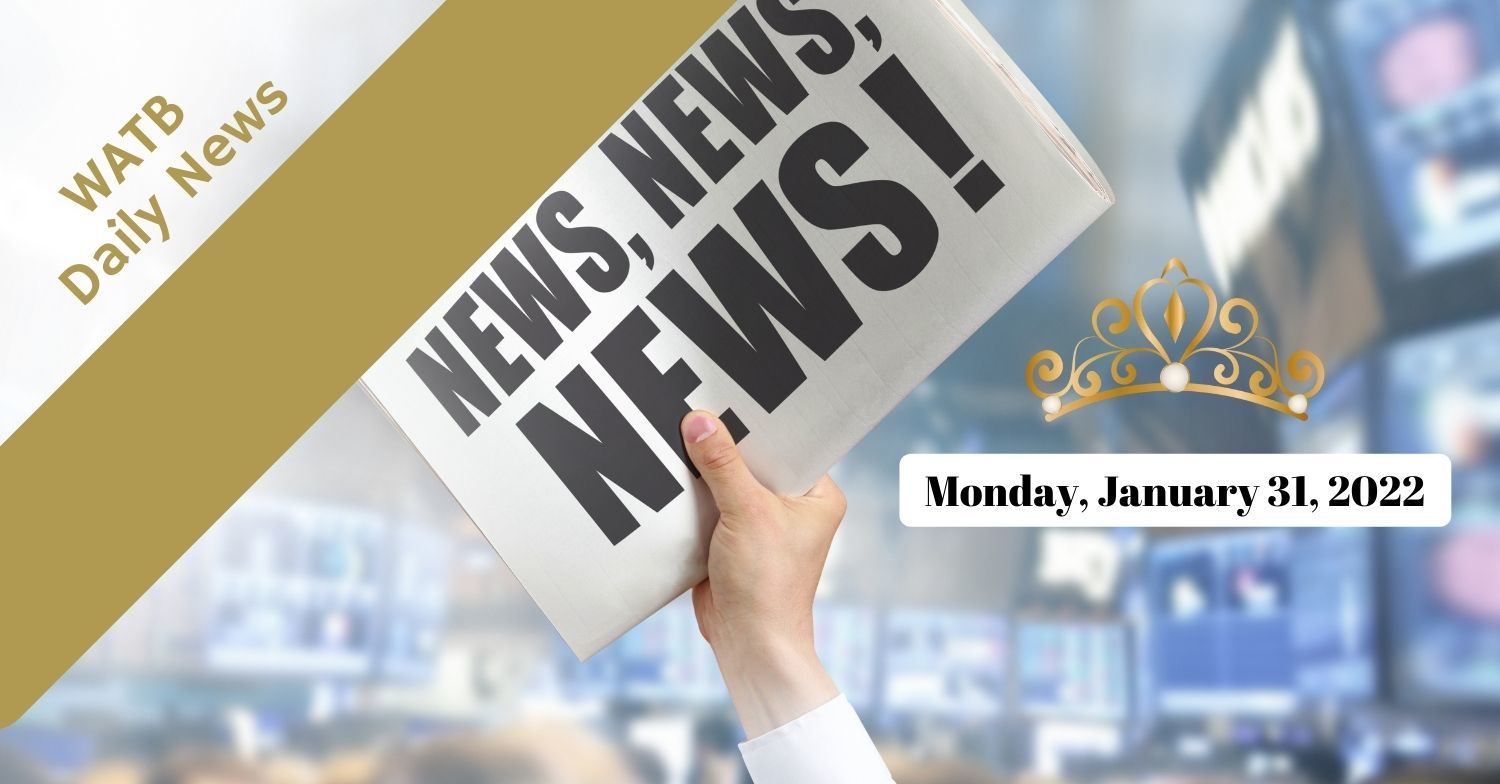 The metaverse: Where we are and where we’re headed

The coming metaverse has provoked hype, confusion, and misinformation.

For technophiles, the metaverse represents a nirvana: a place to immerse yourself in any digital surrounding, and participate in any physical reality, at any time – and also to be able to see and feel anything, even if you are thousands of miles away from that physical place.

Dr. June Knight Publishes Second Book in the What the World? Series

This winter, Dr. June is writing about current day subjects the Bride/Church needs to know such as:

Two of the books have been published and two more will be within next two weeks. All eight books are scheduled to be released in Winter 2022. These books are the result of the years of research and traveling from London to the White House. Dr. June has written extensively about the church as a whole and the political landscape. Check out Image of the Beast and see why you need to understand the communication tactics of the enemy. The Bible says to search a matter out.

Peace with US only possible after ‘New World Order’ – Putin ally

2022 is a year for crisis between Moscow and Washington, according to one of Russia’s most senior tsenators

Hopes that rock-bottom relations between Moscow and Washington can be turned around are unlikely at present, a top Russian politician has claimed, arguing that only when a new world order is established will there be less conflict between the two states.

Speaking as part of an interview with Ukraina.ru earlier this week, Aleksey Pushkov, a close ally of President Vladimir Putin, who previously served as chairman of the State Duma Foreign Affairs Committee, cast his view on the current power dynamic on the world stage.

A major winter storm is set to hit parts of the Mid-Atlantic and Northeast this weekend and blizzard conditions are expected along portions of the East Coast, according to the National Weather Service. Parts of New England and northeast US may get up to 20 inches of snow and wind gusts of 50 to 60 mph, The Associated Press reports. Virginia has already declared a state of emergency and other states' officials have warned against road travel. Keep it here for the latest updates on this potential wintry weather.

A powerful blizzard unleashed driving snow and punishing winds as it moved up the Northeast coast on Saturday, crippling transportation and leaving more than 100,000 people without power.https://t.co/T5oQd8JxWK

At U.S. Senate, a Senior Chabad Rabbi Offers Prayer for the Nation

On the eve of the 10th of Shevat, an auspicious date in Jewish history, U.S. Senator Amy Klobuchar (D-Minn.) honored a beloved rabbi from her home state to open the Senate with a prayer. For Rabbi Moshe Feller, longtime director of Chabad-Lubavitch of the Upper Midwest, it was the tenth time in over five decades that he offered a prayer in Congress.

On Tuesday morning, the veteran Minnesota Chabad emissary who has served in that capacity since 1961, addressed the Creator from the Senate floor, with his son and several grandchildren, Chabad emissaries as well, looking on. “Almighty G‑d, Master of the Universe,” prayed the 84-year-old rabbi, “the Members of this august body, the United States Senate, convene here today to fulfill one of the Seven Commandments which You issued to Noah and his family after the Great Flood: the commandment that all societies be governed by just laws.” Feller went on to specify each of the Seven Noahide Laws of universal morality, concluding, “Grant, Almighty G‑d, that the members of the Senate constantly realize that by enacting just laws, they are doing Your will.”

Then Feller invoked the memories of two illustrious rabbis whose lives are celebrated this week. “Almighty G‑d, I beseech you today to bless the Senate and our entire nation in the merit of two spiritual giants of our time and of our country, Rabbi Yosef Yitzchak Schneersohn—the Sixth Lubavitch Rebbe—and his successor, the Rebbe, Rabbi Menachem Schneerson, of saintly blessed memory. Tomorrow, the 10th day of the Hebrew month of Shevat, is the anniversary of the transition of their leadership, a day of reflection and action, and one which should energize us to be G‑dly beings.”

In a conversation with Chabad.org prior to the invocation, Feller recalled his first prayer in Congress back on Sep. 29, 1987. “I stood there, my wife Mindy, of blessed memory, was in the gallery, and everybody had to stand,” he said. “I began by saying, ‘Master of the Universe, these members of the Senate are here today fulfilling one of the mitzvot that You gave …’ ”

When Feller reported back to the Rebbe after that first appearance, sponsored by Sen. Rudy Boschwitz (R-Minn.), he brought with him a copy of the Congressional Record, which reproduced the text of his prayer. “The Rebbe wrote to me ‘Tach! Tach! Tach! [a Hebrew acronym for ‘many thanks’] for giving me the news of opening the Senate and especially the beginning of your remarks.’ ” The Rebbe was referring to Feller’s observation before the Senate that their very gathering fulfills one of the Seven Noahide Laws, the imperative to establish just laws for society. “The Rebbe then gave me a directive,” Feller recalls, “ ‘Send your prayer to whoever opens a legislative body—not necessarily the U.S. Senate,’ and that’s what I did for many rabbis. G‑d gave me the idea to open it like that, and the Rebbe was so happy.”

I truly believe this is the year of the Outlaws rising. Watch Fox News and you'll see all the new people running for office. More coming in my book...