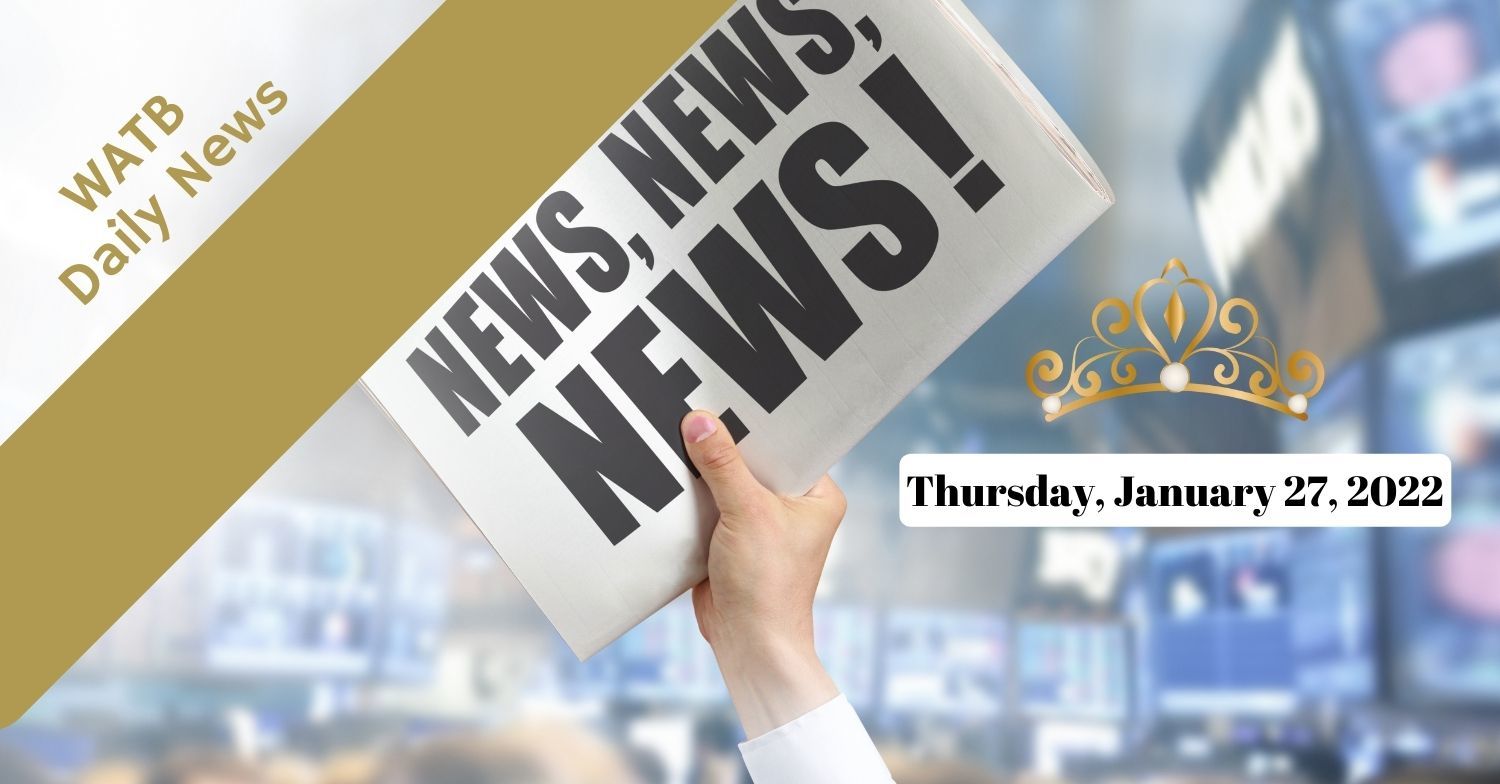 Where electric cars could help save coal

CENTER, N.D. — Disdain for electric cars runs deep in this state. In the Bakken oil fields, which have brought enormous riches to North Dakota, workers fume at them on Facebook discussion groups, calling them “worthless” or worse. The small number of drivers who do use electric vehicles — North Dakota has the fewest of any state — get “coal-rolled” out on the road, as pickup trucks pump out black exhaust in bouts of automotive spite.

A US hospital has removed from its list an unvaccinated patient who had an urgent need for a heart transplant as he was "less likely to survive the operation".

Ukraine on the brink of war: US citizens flee country - Troops strengthen at border

Ukraine and Russia are on the brink of war, with the military forces of both sides constantly strengthening. The US embassy is urging American citizens to leave the country, with Russia talking about a political and military impasse. Russia's attack by mid-February, according to Washington.

(CNN)Confidence is growing that a winter storm with the intensity of a hurricane, snow measured in feet and blizzard-like conditions will impact major Northeast cities this weekend."The models continue to show a nor'easter with blockbuster potential for the weekend, mainly late Friday through Saturday," CNN meteorologist Brandon Miller says.There are still questions about how much snow will pile up and how extreme winds will get.

Pope Francis on Wednesday called on parents around the world to not condemn children if they are gay.  Francis made the comments while speaking about the biblical figure Joseph during his weekly general audience. He addressed parents facing difficult situations in the lives of their children, such as kids who are sick, imprisoned or killed in car accidents.