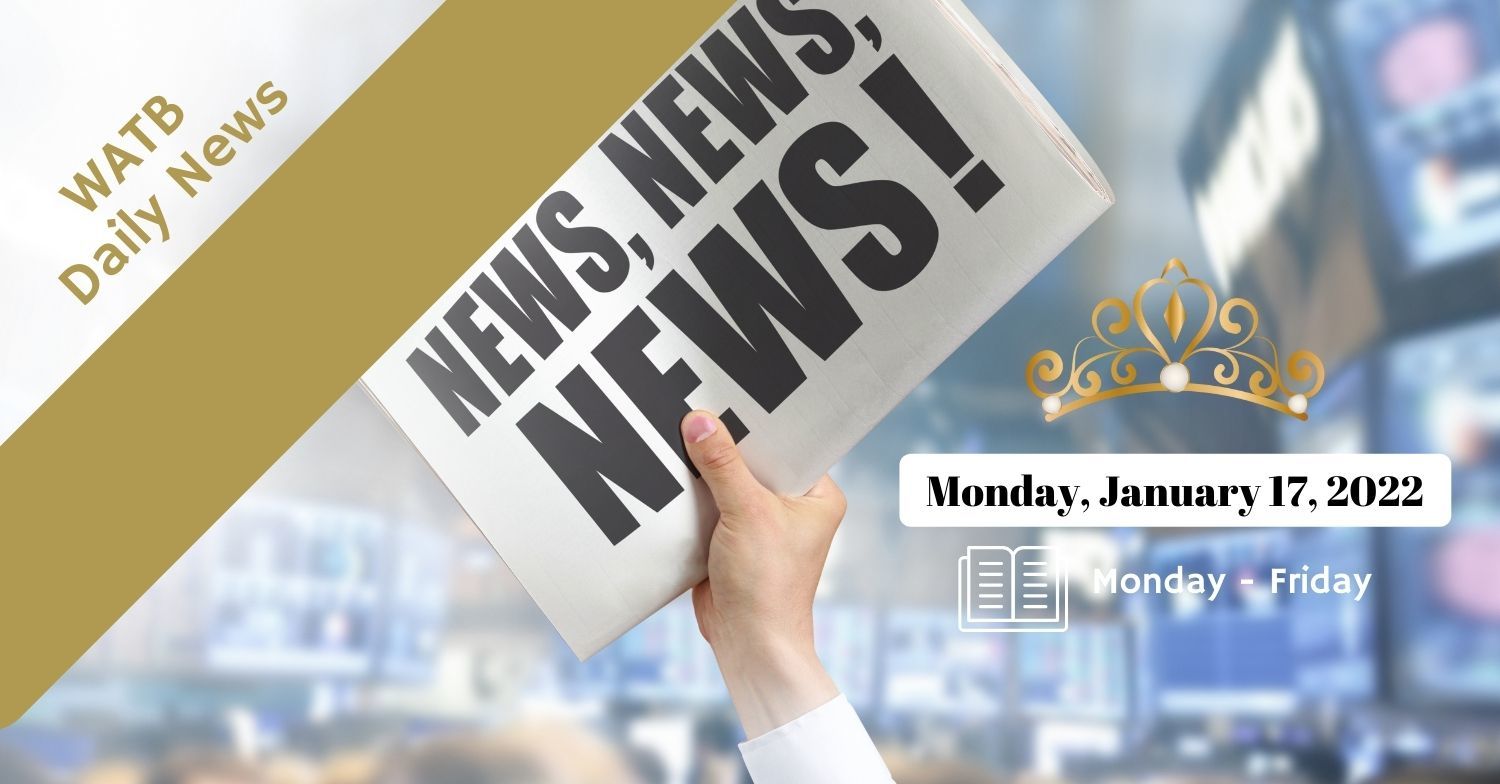 POTUS: Regarding Texas and the synagogue, I spoke this morning with the Attorney General, and we got a rundown. He said there was overwhelming cooperation with the local authorities and FBI, and they did one hell of a job. This was an act of terror. This was an act of terror, and not only was related to someone who had been arrested I might add 15 years ago and had been in jail for 10 years and [inaudlble] And they did just a great job. I also told him that I wanted to make sure that we got the word out that synagogues and other places of worship that we're not going to tolerate this. We have the capacity to deal with assault on particularly [inaudible]. And so I'll be talking with — I'll put a call into the Rabbi. We missed one another on the way up here, but rest assured, we are focused. We are focused. The Attorney General is focused that we deal with these kinds of acts. And thank God we had such professional FBI as well as local cooperation. I was told it was incredible, so I just wanted to let you know that.

POOL: Mr. President, how could this man have gotten weapons? There were reports that he'd only been in the country for —

POTUS: Well, I don't have all the facts and neither does the Attorney General, but allegedly the assertion was he got the weapons on the street, that he purchased them when he landed. And it turns out there were apparently no bombs that we know of, even though he said that there were bombs there as well. He apparently spent the first night in a homeless shelter — I don't have all the details, so I'm reluctant to go into much more detail, but allegedly he purchased it on the street. What that means, I don't know if he purchased it from an individual in the homeless shelter or a homeless community or whether [inaudible]

POOL: Mr. President [inaudible] for the push to make sure that guns are not available?

POTUS: No, well it does, but it also doesn't. Guns are — they need to be — the idea of background checks are critical, but you can't stop something like this if someone is on the street buying something from somebody else on the street. There are so many guns that have been sold in this way it's ridiculous because of the failure to focus as hard as we should, consistently as we should on gun sales, ghost guns, a whole range of things

POOL: Mr. President do you know more about the motivations of the person or —

POTUS: No I don't. There's speculation but I'm not going to get into that. I'm having a press conference on Wednesday. I'll be happy to answer more then but I don't have details on that.

POOL: Do you know why he targeted that specific synagogue?

POTUS: No, no I don't. I don't think there is sufficient information to know why he went to that synagogue and why he insisted on the release of someone who's been in prison for over 10 years, why he was using anti-Semitic and anti-[inaudible] comments. I just don't have enough facts. Thank you.

The guy who did this was Islam. At first they said he was not a terrorists, but now he's dead? We see the President's response above. Now he's calling it a terrorist act. Will we see more of this as the Outlaw agenda continues?

Tsunami warnings issued across the Pacific

Tsunami warnings are in place across the Pacific after an underwater volcano eruption caused tidal waves to hit Tonga.

Satellite images captured the eruption which was followed by a huge plume of ash, steam and gas.

Listen at this last video when a bystander was filming. DID IT NOT SOUND LIKE A BOMB WENT OFF BEFORE THE EXPLOSION? What is this?

Thanks for watching! In this video we are updating the timing and #impacts you can expect from this #unusual #winter #storm. The NWS has expanded their winter #weather #watches and #warnings to include a massive chunk of the country. We’re gonna lay out all the latest details so you can be #informed. #weather channel #ryanhall #ryanhallyall

You need to subscribe to Ryan's channel on YouTube. He is a great weatherman. He's very funny.

Walmart is quietly preparing to enter the metaverse

United Nations Conference on Trade and Development: Creating Our Own Intersections with T.D. Jakes Foundation

It's so sad how these ministers are partnering with the United Nations now. It is especially sad for the black race to have a leader such as this lead them to the Beast. He acts like he's supporting black-owned businesses but he's doing the opposite. Here is his Together Strong video (UN terminology)

"An app is an easy way for the public to stay connected and report crime to the police along with gaining quick and easy access to Alberta RCMP news and information," said Supt. Peter Tewfik, Officer in charge of the Alberta RCMP's Community Safety and Wellbeing Branch. "Having an app will provide the public with an option for digital accessibility that is convenient and centralized."

Even though the app provides convenient links to Alberta RCMP social media account, this app will not replace existing website, social media feeds, or other sources for information. The tool also will not replace other methods of crime reporting, engagement, or emergency assistance. Citizens should remember that social media posts or use of other third-party crime apps are not appropriate ways to report a crime.

of Project Lock Up

Project Lock Up, announced in February 2019, has created a framework enabling the RCMP and its enforcement and citizen-led partners to provide an enhanced response to repeat victims of property crime. This collaborative, intelligence-led initiative also aims to reduce property crime and build trust between citizens and law enforcement.

RCMP Crime Reduction Analysts review data from calls to police to identify the areas where break and enters occur most often. Law enforcement and citizen-led stakeholder groups then use gathered intelligence to guide patrols and enhance oversight in the areas hit hardest by break and enters.

As part of Project Lock Up, RCMP Community Engagement and Outreach Specialists meet with Alberta families and businesses who have been hit the hardest by property crime. RCMP employees listen to victims' stories and work with them to ensure they are not targeted again by applying Crime Prevention Through Environmental Design (CPTED) principles.