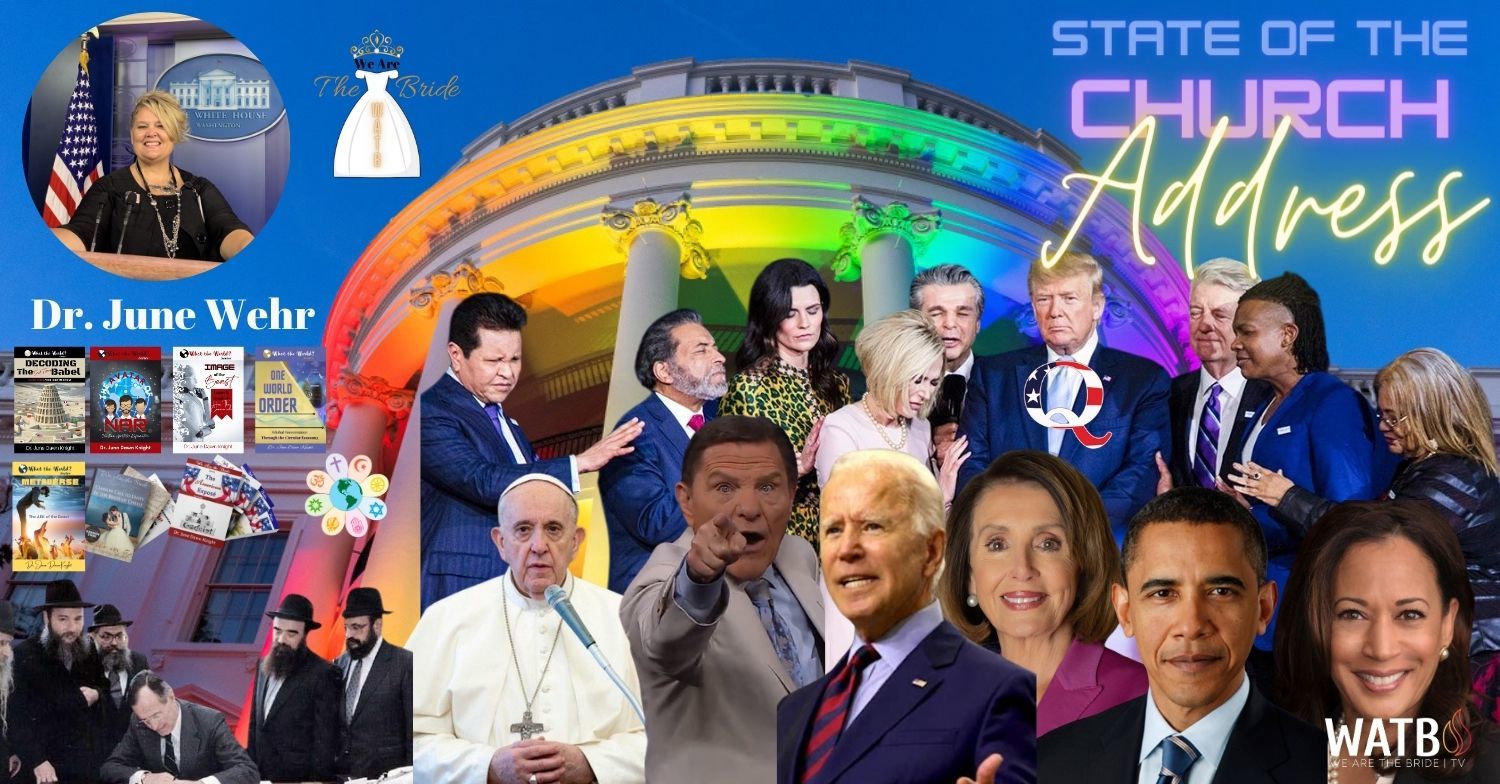 Dr. June was instructed by the Lord this morning to go online and do this address to remind the church of God using her to warn the church since 2018. She takes the Bride through the journey of time over the past five years to see how it progressed after she warned the Republicans and President Trump at the White House to not partner with the LGBTQ movement. Let it be known that she did NOT sit down with them and talk to them. She simply obeyed God and did it the way He said to do it. He said to address this PUBLICALLY at the White House in front of about 400 people live on social media. This was an epic moment because she had just been accepted as a White House Correspondent. This could have killed her career. However, she chose to obey God.

She provides video proof of her speeches at the White House and marches. She also shows Trump's loyalty to the LGBTQ community. This whole situation rests on the evangelicals shoulders. They had a seat with power and should have defended God and the church. We have a role to play in this as well. We all need to repent. We should have boycotted the evangelicals to pressure them to stick up for what is right. There is so much we could have done. We repent for our country escalating to this point.

This bill will be disastrous to Christians. We have not read the bill yet, but will soon!