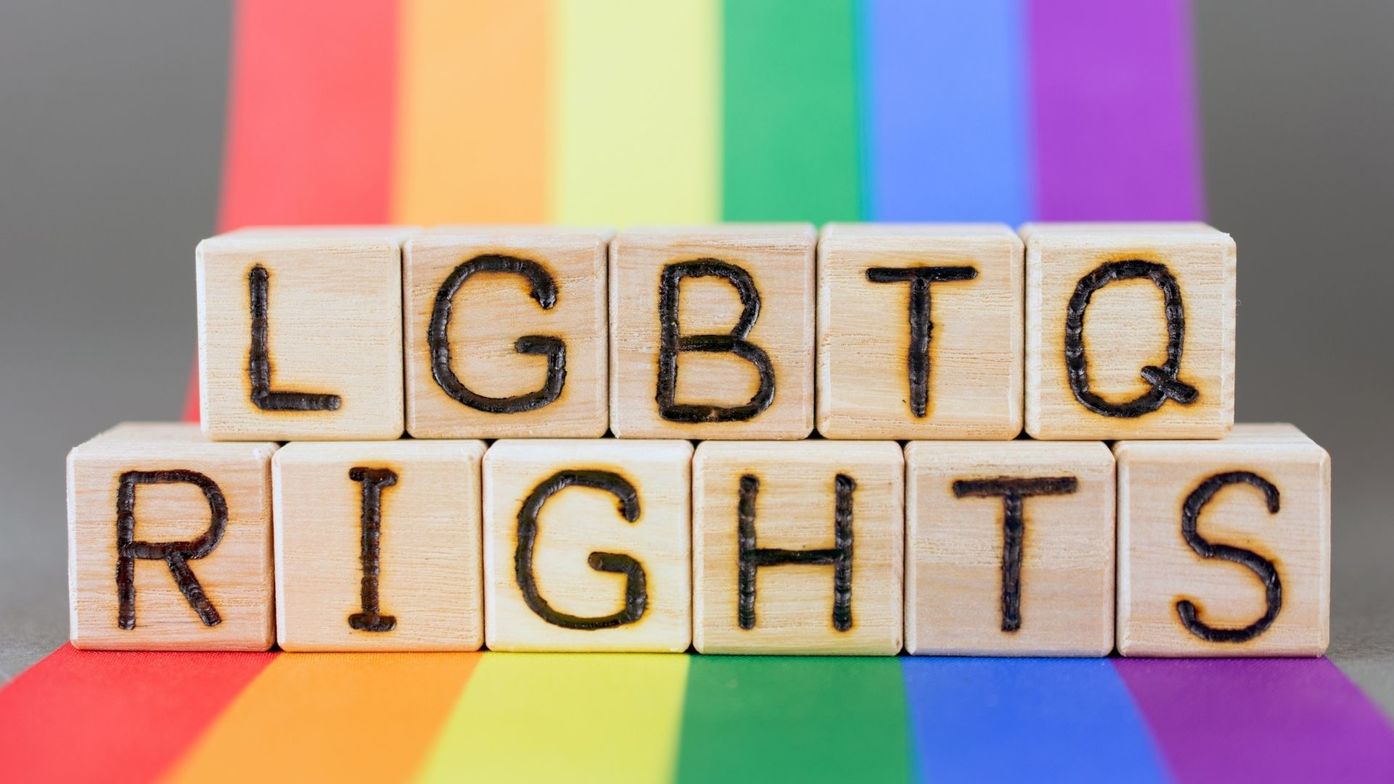 President Biden appointed a woman to oversee the advancement of the LGBTQ rights a year ago. This works alongside the State Department.  The following information will lead to great persecution of the church if they try to stand up for holiness and God's word.

[State Dept] As you know, the administration has placed human rights at the center of our foreign policy.  And a year ago, in February of last year, President Biden issued his Memorandum on Advancing Human Rights of LGBTQI+ Persons Around the World.  And last June, he appointed Jessica to this very important position.  And now today, Special Envoy Stern is with us to unveil the first annual interagency report on the implementation of the Presidential Memorandum.  This is a product reflecting a whole-of-government approach, led by the State Department.