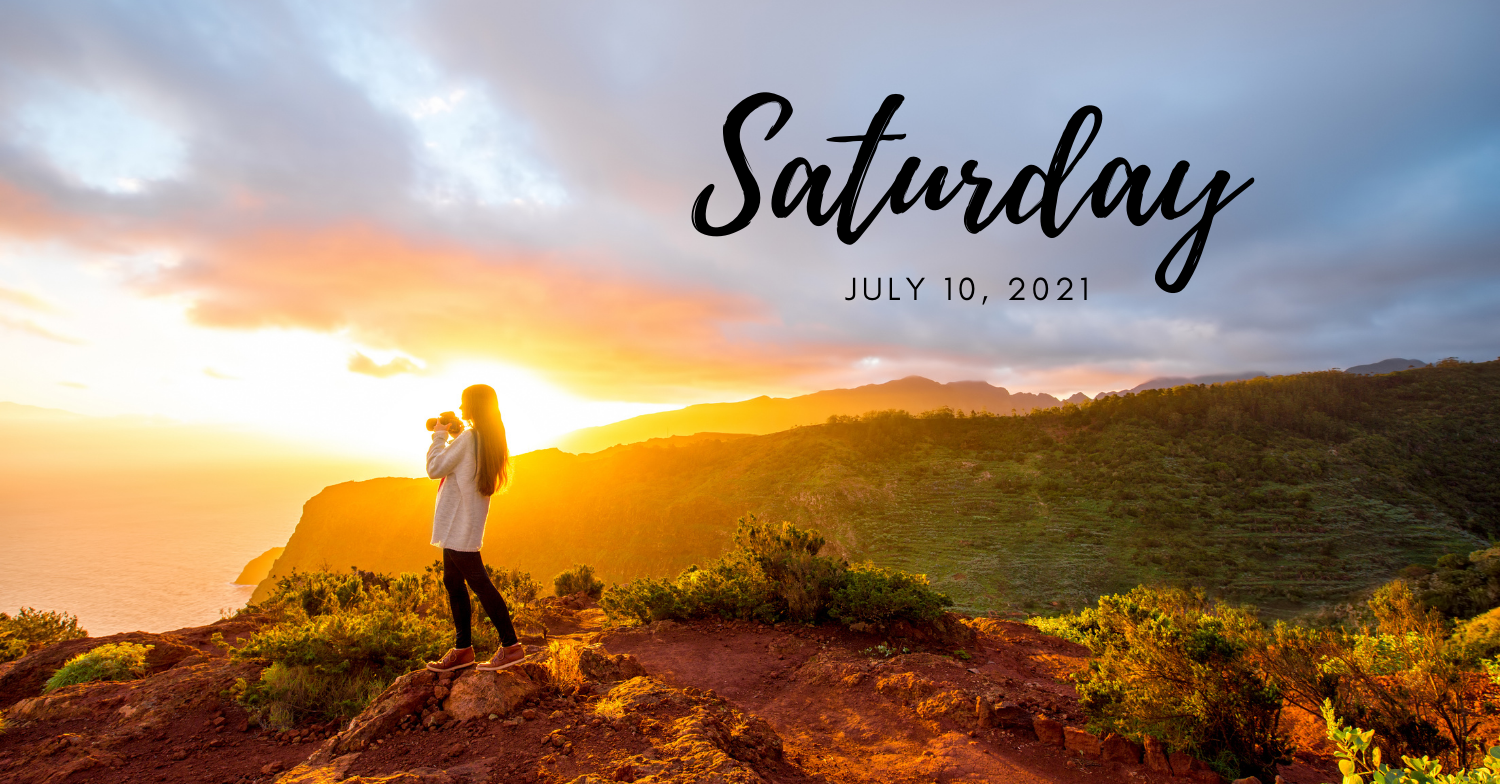 * Tell Gas Station Owners " Next Delivery Is Your Last."

* Fire Season Even Firefighters Are Worried

* Water, Growing In A Mega Drought

* Biden Set To Sign Executive Order To "Promote Competition" Across Tech, Pharma, And Other Industries

* "It's Already Happening To YOU," ELON MUSK

Missouri Governor Mike Parson signed a law (SB 51) that prevents companies and religious organizations from liability if someone is exposed to Covid-19 unless the entity was willfully reckless or engaged in misconduct and the exposure resulted in injury.

Arizona Attorney General Mark Brnovich has raised concerns over the Biden administration's plan to send agents to the homes of unvaccinated Americans to promote Covid-19 jabs, saying such a program could violate privacy rights.

A key difference between populism and fascism is that, for populists, actual electoral results matter. In contrast, fascism implies permanent power, irrespective of the ballot box. Populism affirms the authoritarian idea that one person can fully personify “the people” and the nation — but it must be confirmed via electoral procedures.
Whereas fascism has reveled in lies, populism has respected the truth of the ballot box. This doesn’t mean it always advances democracy — indeed it frequently manipulates it. But it still derives power and depends on the integrity of the electoral system. That is why populist leaders have long recognized the value of respecting electoral results, even if they came out on the losing end of the democratic process.
But this distinction is beginning to fade. In this sense, President Donald Trump has been a trailblazer for global autocrats. Especially in his denial of the election’s results and embrace the "big lie” about voter fraud, Trump represents a historical turning point in populist politics, enabling and inspiring others — just like fascist dictators before him. Read More

CHINA has revealed it is developing a top secret underwater drone designed to track and destroy enemy submarines with no human input. Read More

Pfizer and BioNTech announced Thursday they are developing a Covid-19 booster shot intended to target the delta variant as concerns rise about the highly transmissible strain that is already the dominant form of the disease in the United States.

The companies said although they believe a third shot of their current two-dose vaccine has the potential to preserve the “highest levels” of protection against all currently known variants, including delta, they are “remaining vigilant” and developing an updated version of the vaccine. Read More

Welcome To Zuckerville! Facebook Is Developing Its Own City Near Silicon Valley HQ Complete With 1,700 Apartments, A Supermarket, Hotel And New Offices

Facebook is developing its own city right next to its Silicon Valley headquarters - meaning some employees, if they choose to live there, will never have to leave the confines of the social media giant's expanding empire.

Facebook and Signature Development Group are behind the proposed plans for the new city. The most recent plans, which were updated in May, show the development will be built where a single-use industrial and warehouse complex currently stands. Read More

Reports have been coming in that Pilot/Flying J and CenEx corporations have both told their gas station franchisees/operators that "your next fuel delivery will be your last.  When your tanks reach ten percent, shut down."

Secondary confirmation said Cenex, which is not associated with Flying J/Pilot got the same message.

There is, as yet, no explanation at all for why these gas station owner/operators have been told this, but reports claim they have, in fact, been told that TODAY, Friday, July 8. Read More

How Bad Is This Year's Fire Season? Even The Firefighters Are Worried.

There has been so little rain, and rising temperatures caused by climate change have made the landscape drier than they’ve ever seen — ready to combust with the smallest spark.

With alarmingly low rainfall this season, California has the perfect climate for wildfires. Firefighters fear the worst is ahead. https://t.co/xad4Et8CSs pic.twitter.com/sB7tm3ruTM

This “sensational breakthrough” is likened by the Cambridge Independent Press to the moment during the 1960s when computers shrunk from being room-sized to being sat on top of a desk.

Around 50 quantum computers have been built to date, and they all use different software – there is no quantum equivalent of Windows, IOS or Linux. The new project will deliver an OS that allows the same quantum software to run on different types of quantum computing hardware.

The system, Deltaflow.OS (full name Deltaflow-on-ARTIQ) has been designed by Cambridge Uni startup Riverlane. It runs on a chip developed by consortium member SEEQC using a fraction of the space necessary in previous hardware. SEEQC is headquartered in the US with a major R&D site in the UK. Read More

Water: Making The Most Of It - Growing In The Mega Drought

As irrigation districts and municipal suppliers cut water allocations in the 'mega drought,' we must use strategies to maximize our use of each drop. In this talk, Christian introduces concepts from rainwater harvesting, greywater systems, sunken beds and earthworks, soil infiltration/holding, creating shade to minimize evaporation, and drought tolerant varieties that will help anyone, anywhere to create a maximum of yield even given a restrictive water budget.

The order reportedly calls on regulators to step up their scrutiny of a wide range of companies, including technology, pharmaceutical and shipping companies.

First, the order is going to provide more scrutiny on technology mergers, focusing on “acquisition of nascent competitors, serial mergers, the accumulation of data, competition by ‘free’ products, and the effect on user privacy.”  The order will also prompt new regulations "on everything from airline luggage fees to non-compete clauses", a White House fact sheet said. Biden is expected to sign the order on Friday while making prepared remarks about the U.S. economy. Read More

Jen Psaki responds to a question about guidance for schools and health restrictions during a White House Press Briefing.