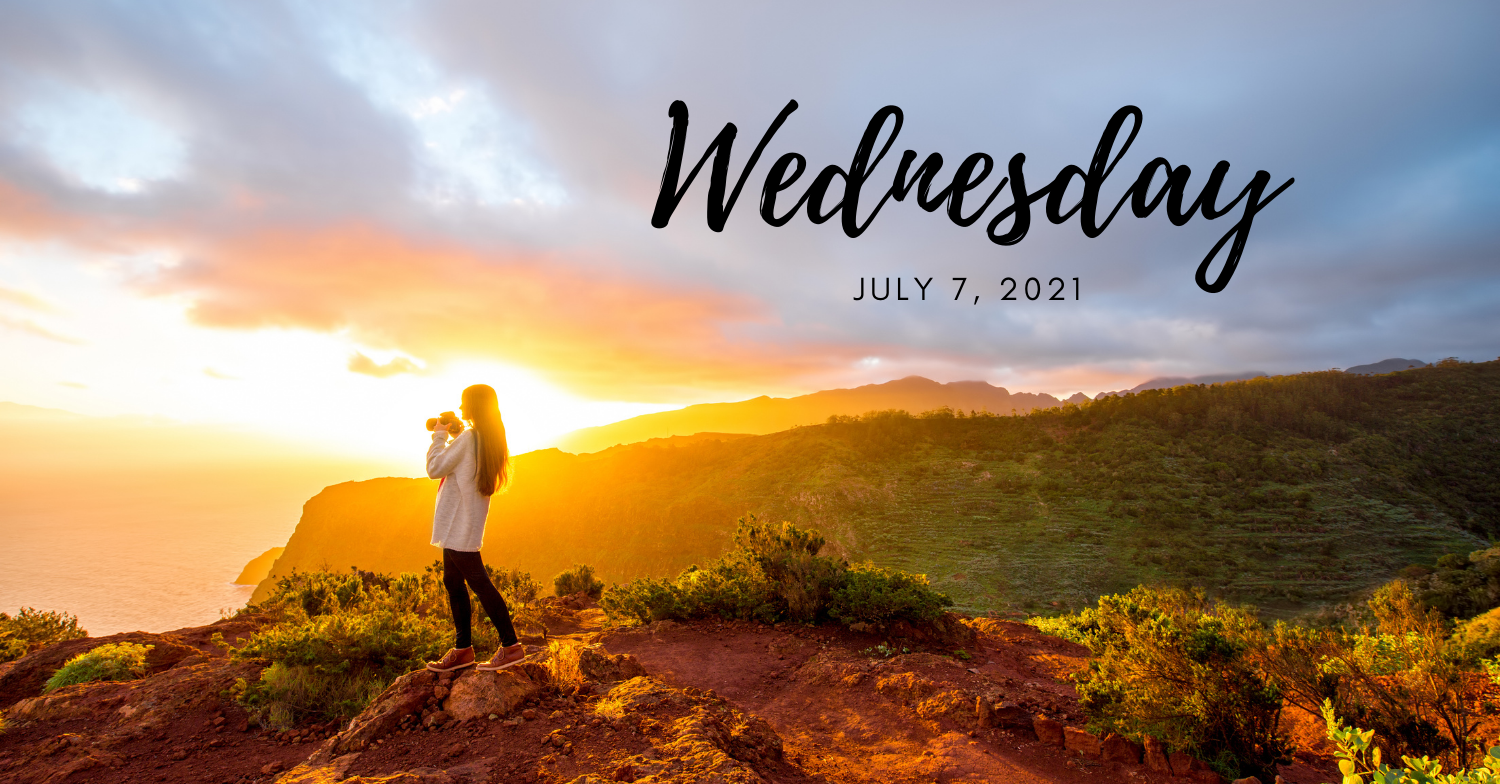 The World Economic Forum (WEF) will stage a ‘cyber attack exercise’ to prepare for a “potential cyber pandemic”, that founder Klaus Schwab says will be worse than the current crisis. Will ‘Cyber Polygon 2021’ be as prophetic as ‘Event 201’ in simulating a pandemic response? Read More

Digitalisation is accelerating everywhere. New digital ecosystems are forming all around us, creating unnoticed linkages across services and supply chains.

As the world grows more interconnected, the speed of development makes it difficult to assess the impact of change.

A secure approach to digital development today will determine the shape of our future for decades to come. Having the right skills in place is key to protecting organisations from attack now. Read More

The Centre for Cybersecurity is leading the global response to address systemic cybersecurity challenges and improve digital trust.

The World Economic Forum's Centre for Cybersecurity is an independent and impartial global platform committed to fostering international dialogues and collaboration between the global cybersecurity community both in the public and private sectors. We bridge the gap between cybersecurity experts and decision makers at the highest levels to reinforce the importance of cybersecurity as a key strategic priority. Read More

The World Economic Forum (WEF) will stage another cyber attack exercise as it continues to prep for a potential cyber pandemic that founder Klaus Schwab says will be worse than the current global crisis.

The SolarWinds hack served as a wake-up call to the supply chain attack vulnerabilities still present in public and private organizations, and it served as a warning that the next breach could be exponentially worse in spreading through any device connected to the internet. Read More

Global catastrophes have historically brought moments of truth for all fields of business. In such times, their inner workings, strengths and weaknesses are laid bare for the whole world to see, as organizations rapidly alter their processes to come to terms with the new reality.

Businesses that can make bold moves during such challenging times can quickly turn the misfortune into a benefit. So early indications are that businesses that value information as a currency, and have been quick to adapt machine learning and advanced data analytics, have emerged better from the economic aftermath of the pandemic. Read More

Over the 4th of July US holiday week-end, a vulnerability of the popular IT management software, Keseya VSA, used by more than 36,000 customers globally, was exploited by a criminal gang to perpetrate one of the largest supply chain ransomware attacks in history. While the scale and impact of this attack is still unknown, government and law enforcement agencies worldwide are advising all customers to shut down this product while a patch and response plan is developed.

This new wave of supply chain attack further echoes of Solarwinds and MS Exchange attacks that occurred at the end of 2020, when hackers rushed in to exploit organizations exposed in the supply chain with motives ranging from espionage to financially motived criminal activities. Read More

The third wave is sweeping across, not only South Africa, but the continent as a whole. Over 200,000 new Covid-19 cases were reported across Africa last week. And the backlog in vaccination - coupled with the Delta variant's transmission - is of major concern. Read More

Donald Trump‘s new re-election campaign logo 'America First' is facing a heavy backlash all over social media as it has a resemblance to the Nazi eagle symbol. The netizens slammed the US president for recreating a logo that looked like the older version of Adolf Hitler's logo.

The campaign logo, found on T-shirts sold through the Trump campaign website, shows a stylized eagle grasping a circle containing the American flag. The eagle has its wings spread and its head turned to show its profile with a message that reads "America First". Read More

Across the U.S., more than 180 people were killed and 516 wounded in shootings over the July 4th holiday weekend, according to the Gun Violence Archive. CBSN's Anne-Marie Green Read More

During a Sunday interview, Dr. Anthony Fauci warned about regional vaccine disparities and how vaccine hesitancy in some areas could create 'two types of America'. The Morning Joe panel discusses.

The Department of Defense announced Tuesday it’s calling off the $10 billion cloud contract that was the subject of a legal battle involving Amazon and Microsoft. But it’s also announcing a new contract and soliciting proposals from both cloud service providers where both will likely clinch a reward.

The JEDI, or Joint Enterprise Defense Infrastructure, deal has become one of the most tangled contracts for the DOD. In a press release Tuesday, the Pentagon said that “due to evolving requirements, increased cloud conversancy, and industry advances, the JEDI Cloud contract no longer meets Read More

Wall Street has long been a bridge between China’s economic miracle and the U.S. Blockbuster listings of firms like Alibaba Group Holding Ltd. in New York emphasized China’s rising economic clout while letting American investors profit from their growth.

Now, China is proposing tougher rules to restrict such listings, highlighting the diverging visions in Beijing and Washington of the future of technology, data protection and security. Read More

An AI tool that categorises people according to their perceived race can be used by police to search for suspects, but even some firms developing the tech warn of its potential for discrimination Read More
Tv Shows
News Daily Recap with Sunny D
Tweet