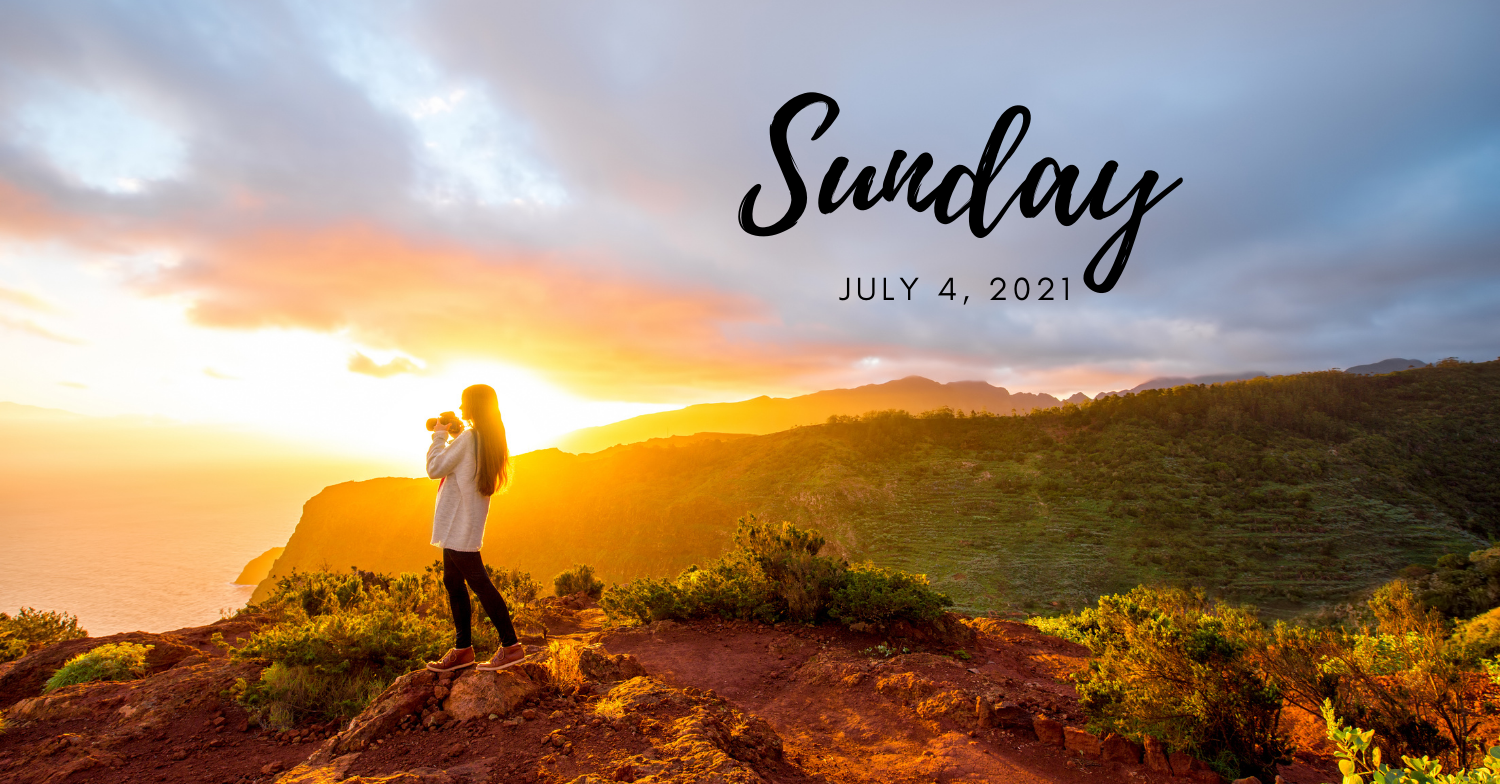 * Evangelicals Are Losing Faith In The Conservative Culture Wars

Since the 1970s, white American evangelicals – a large subsection of Protestants who hold to a literal reading of the Bible – have often managed to get specific privileges through their political engagement primarily through supporting the Republican Party.

In the 1980s, President Ronald Reagan symbolically consolidated the alliance by bringing religious freedom and morality into public conversations that questioned the separation of church and state. In 2003, President George W. Bush signed the Partial-Birth Abortion Ban Act into law. In October 2020, President Donald Trump appointed a conservative Christian, Amy Coney Barrett, to the Supreme Court, and went on to win 80% of the white evangelical vote in the following month's election.

Trump went so far as to appoint a faith consultant board composed of influential evangelical leaders. They included Paula White, a well-known pastor and televangelist; and James Dobson, founder of Focus on the Family, a leading organization in evangelical efforts to embed "family values" into politics. These panel members heralded gestures by Trump, such as signing the "Presidential Executive Order Promoting Free Speech and Religious Liberty," which targeted enforcement of the Johnson Amendment, a 1954 tax law requiring houses of worship to stay out of politics in order to remain tax-exempt. Read More

Scenes Before Start Of Trump Rally At Sarasota Fairgrounds

The Restaurant Revitalization Fund Was Supposed To Help Businesses Recover From The Pandemic. It’s Plunging Them Into Financial Uncertainty.

Tennessee Congressman David Kustoff accused Democrats of hiding the fact that the infrastructure package is working towards the agenda of the Green New Deal.

The U.S. government is working to contain a ransomware attack. Cyber researchers say hundreds of businesses in the U.S. have been hit, and more than 1,000 across the world. They believe the attack was carried out by R-Evil, the same Russia-based group that hit the meat supplier JBS last month

As American troops left Bagram, their main military base in Afghanistan, marking a symbolic end to the longest war in U.S. history, locals living in the shadow of the base and in nearby Kabul were bracing for what comes next.