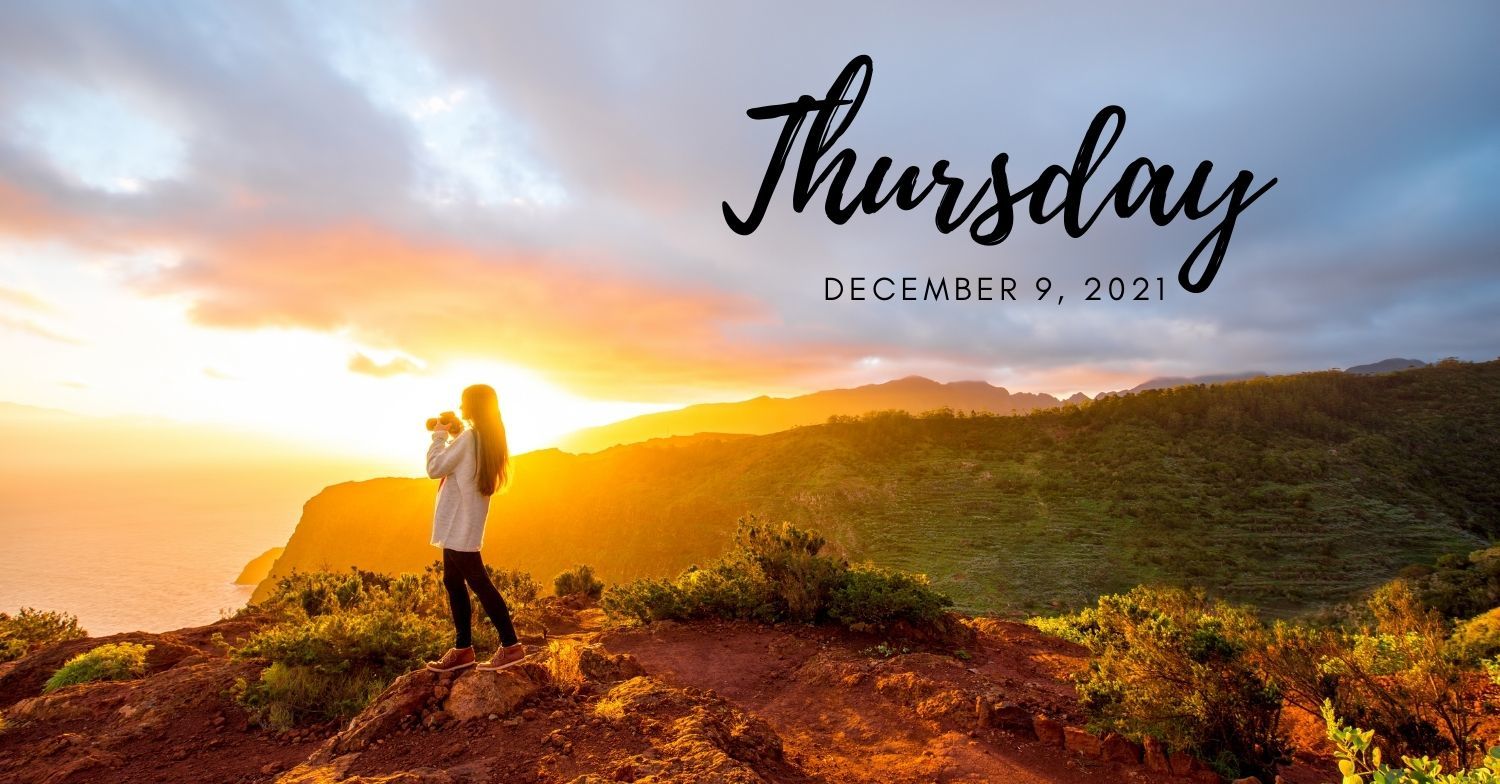 * Pope Francis Says ' Sins Of The Flesh' Aren't That 'Serious'

* It's Up, The "Blue" Human Nano Gel Network

* Johnson Imposes Covid-19 'Plan B' In England To Contain Omicron

* U.S. Pledges Military Support To Ukraine In Event Of A Russian Invasion

British researchers set out to find whether mixing vaccines is an effective way to protect individuals against COVID-19, but they found that taking one dose of Pfizer and then a second dose of Moderna nine weeks later actually produced a better immune system response than just the two doses of Pfizer.

The study, which was conducted by researchers at Oxford University, examined the immune system responses of 1,070 subjects who took some combination of the Oxford-AstraZeneca, Pfizer-BioNTech, Novavax, and Moderna vaccines.

Individuals who took AstraZeneca followed by Moderna or Novavax also produced higher antibodies and T-cell responses than those who took two doses of AstraZeneca.  Read More

Today, the U.S. Food and Drug Administration issued an emergency use authorization (EUA) for AstraZeneca’s Evusheld (tixagevimab co-packaged with cilgavimab and administered together) for the pre-exposure prophylaxis (prevention) of COVID-19 in certain adults and pediatric individuals (12 years of age and older weighing at least 40 kilograms [about 88 pounds]).

We have a series of offset earthquakes striking across the United States. We have quake activity in Tennesse, near the border of North Carolina. There has also been mid-grade quake activity in Kansas. To top it all off, we have a nice size swarm of earthquake brewing off of Oregon's Coast. I will keep an eye on it and update if there is any other activity.

Pfizer and BioNTech released results from an initial lab study Wednesday morning that showed a third shot is effective at fighting the omicron variant, while the initial two-dose vaccination series dropped significantly in its ability to protect against the new strain. However, the two-dose series likely still offers protection against getting severely sick from omicron, the companies said.

Bourla noted that a preliminary study by the company was based on a synthetic, lab-created copy of the variant and more data is needed from tests against the real virus. Those real-world results will be more accurate and are expected in the next two weeks, the Pfizer CEO said. Read More

Pope Francis Says ‘Sins Of The Flesh’ Aren’t That ‘Serious’

Lust is not the worst of the seven deadly sins, according to Pope Francis.

There are worse indiscretions than sex outside of marriage, the leader of the Catholic Church told reporters on the papal plane while en route from Greece to Italy on Monday, Reuters reported.

“Sins of the flesh are not the most serious,” the 84-year-old religious leader said regarding sex outside of marriage. Top transgressions instead include pride and hatred, according to Reuters.

Francis’ rankings of the worst wrongdoings followed the resignation of a Paris archbishop, who quit over a relationship with a woman earlier this month. However, the 70-year-old French cleric, Michel Aupetit, denied being intimate with the anonymous female, behavior that would...  Read More

It's Up| The "Blue" Human Nano Gel Network

Eagle is the most powerful quantum computing processor developed by IBM thus far and could blaze a historic new trail in information technology.

"We anticipate that, with Eagle, our users will be able to explore uncharted computational territory," the processor's developers wrote in a blog announcing the new chip. "We view Eagle as one step in a technological revolution in the history of computation."

Engineers say quantum computing can perform tasks that are out of reach for even the largest of today's supercomputers. Expectations are that some day quantum computing will transform drug manufacturing, lead to the creation of new materials, reduce manufacturing costs, boost cybersecurity, improve defense capabilities, provide better weather modeling, and lower energy costs. Read More

President Biden on Wednesday signed an executive order that directs the federal government to achieve a goal of net-zero carbon emissions by 2050.

The order also directs the federal government to use its purchasing power toward a goal of 100 percent carbon-free electricity by 2030, which is five years ahead of the administration’s target of 2035 for national carbon neutrality. It further directs the government to ensure demand is met by making at least half of that energy locally produced.

Under the order, the federal government would also reduce its operating emissions by 65 percent by 2030. This is also more ambitious than the administration’s stated goal of cutting emissions by half nationwide by 2030. However, the 2050 date for full carbon neutrality within the federal government matches the administration’s goal for nationwide net-zero emissions.

Other provisions of the order include making 100 percent of federal government vehicle acquisitions zero emissions by 2035, with a goal of 2027 for light-duty vehicles.

Senate Environment and Public Works Committee Chairman Tom Carper (D-Del.) praised the order in a statement Wednesday afternoon, calling it “the right thing to do.”

The order “will move us closer to reaching our shared climate goals and strengthen our clean energy sector” as well as “enhance the implementation of our recently enacted bipartisan infrastructure bill, meaning more Americans getting to work in good-paying jobs,” Carper said in a statement. Read More

Johnson Imposes COVID-19 'Plan B' In England To Contain Omicron

Undermined by accusations that his staff partied at Downing Street during a Christmas lockdown last year, Johnson said Omicron was spreading rapidly and he had no choice but to move to "Plan B" while a vaccine booster programme rolls out.

While still a long way from the full lockdowns imposed earlier in the pandemic, the new measures were described as a "hammer blow" for city centre restaurants, cafes and shops that are desperate for Christmas trade to rebuild their finances. Read More

U.S. Pledges Military Support To Ukraine In Event Of A Russian Invasion

report on what the U.S. is willing to do to defend Ukraine against a potential Russian invasion.