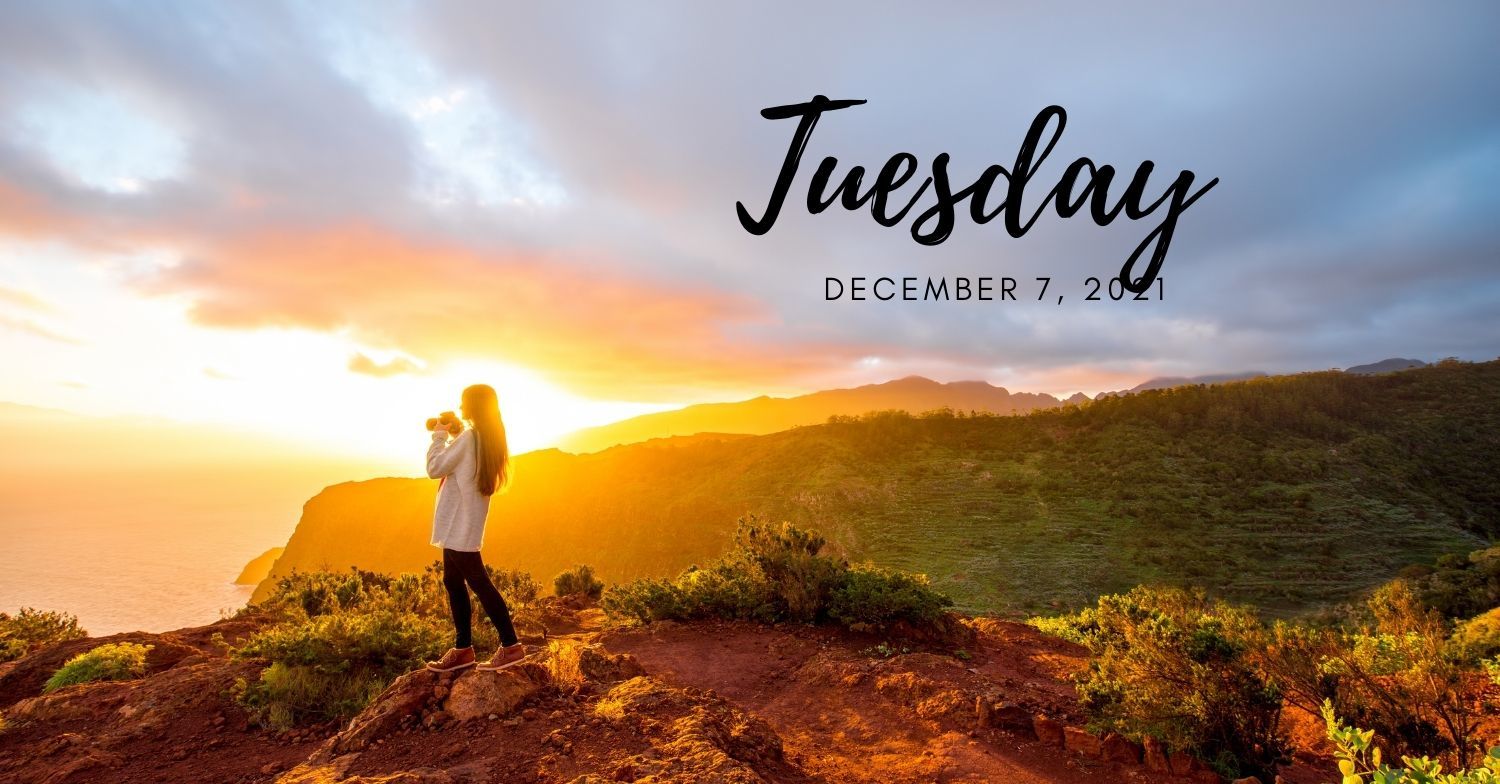 * President Biden Delivers Remarks On The Costs Of Prescription Drugs

* U.S. Will Not Send Diplomatic Representatives To 2022 Winter Olympics Games In Beijing

* Omicron Panic: How The Dumping Of 17,000 Positive Tests Skewed The Picture Of SA's Epidemic Trajectory

President Biden Delivers Remarks On The Costs Of Prescription Drugs

MOSCOW/WASHINGTON (Reuters) - Presidents Joe Biden and Vladimir Putin have a chasm of mutual distrust to bridge when they hold a virtual meeting on Tuesday in the shadow of what the United States believes is a threatened Russian invasion of Ukraine.

"A lamentable state," was how the Kremlin described relations ahead of the extended video conference call, which it expects to start around 1500 GMT/10 a.m. ET.

Washington has accused Russia of massing troops near the border with Ukraine to intimidate an aspiring NATO member, suggesting it could be a repeat of Moscow's 2014 playbook, when it seized the Black Sea peninsula of Crimea from Ukraine. It says the West is ready with tough sanctions if Russia invades.

The Kremlin has rejected the idea that its forces are poised to invade as fear-mongering and has said its troops move around its own territory for purely defensive purposes. Read More

Mayor Bill de Blasio says all New York City employers will have to mandate COVID-19 vaccinations for their workers by Dec. 27. De Blasio said Monday that the new mandate is aimed at preventing a spike in coronavirus infections during the holiday season and the colder months. He called it a "preemptive strike" to "stop the further growth of COVID." Vaccinations are already required for city employees including teachers, police officers and firefighters, and a vaccination mandate for employees of private and religious schools was announced last week. De Blasio said he expects the new mandate to survive any legal challenges.

"Truth and the 45th president are going to use Rumble's infrastructure, their technology, their cloud distribution capability, so they are going to be a service provider, a tech provider to the president's Truth Social," Lutnick told interviewer John Bachman on his "John Bachman Now" show.

Rumble, a video-based, pro-free speech platform, works in a similar manner to other streaming services like YouTube, but promotes neutrality, refusing to censor its users like other Big Tech companies have been doing.

In direct competition with YouTube, Rumble has grown quickly, reaching a 15 percent market share among US users over the past year, according to Newsmax. Read More

U.S. Will Not Send Diplomatic Representatives To 2022 Winter Olympics Games In Beijing

Omicron Panic: How The Dumping Of 17 000 Positive Tests Skewed The Picture Of SA’s Epidemic Trajectory

An untimely dump of 17 718 historic Covid-19 cases on 22 November created the impression that South Africa had seen a dire spike in coronavirus infections - just as the country told the world about the Omicron variant.

Within hours of the announcement of the discovery on Thursday, the UK and other countries introduced travel bans which have been slammed by President Cyril Ramaphosa as "unjustified".

However, at the exact moment the announcement was made, coronavirus data available showed that South Africa had seen a major spike in cases – from 312 on 21 November, to 18 586 on 22 November.

In reality there were only 868 new cases while 17 718 of the cases introduced were historic cases – some as old as April 2020, according to data reviewed by News24. Read More

Meg Tirrell joins 'Squawk Box' to provide an update on the omicron coronavirus variant in the U.S. For access to live and exclusive video

Rep. Devin Nunes, R-Calif., will resign from Congress at the end of the year.

Fox News has confirmed that Nunes plans to leave, with a source saying the lawmaker "got a job offer that he can’t refuse" as CEO of a newly established Trump media organization.

Donald Trump, Chairman of TMTG, commented in the statement: "Congressman Devin Nunes is a fighter and a leader. He will make an excellent CEO of TMTG. Devin understands that we must stop the liberal media and Big Tech from destroying the freedoms that make America great." Read More

Intel said it would take the unit public in the U.S. in mid-2022 through an initial public offering of new Mobileye stock. The move, earlier reported by The Wall Street Journal, could value Mobileye at north of $50 billion, according to people familiar with the matter.

There are no guarantees Intel will ultimately follow through with an offering.