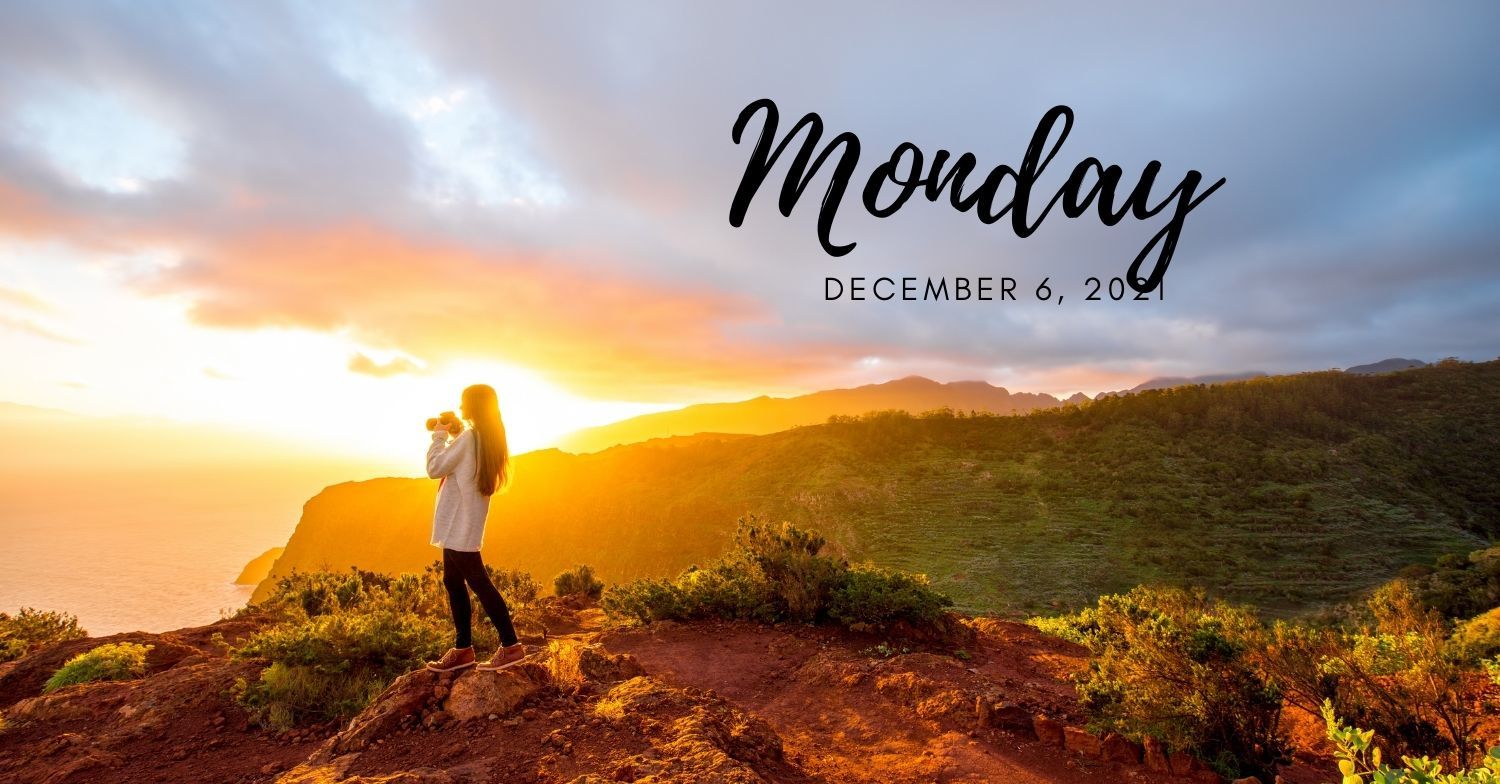 * Vaccine Makers Right To Plan For Adjustments To Covid-19 Shot, Says WHO

* Virtual Land In The Metaverse Is Selling For Millions Of Dollars

* Putin Calls For A Deal With NATO

* SA Experts Describe What They Are Seeing With Omicron

Vaccine Makers Right To Plan For Adjustments To COVID-19 Shot, Says WHO

The WHO’s spokesman Christian Lindmeier said that the agency was still studying the transmissibility and severity of the Omicron coronavirus variant and it was right for vaccine manufactures to plan ‘for the likelihood for having to adjust the existing vaccine.’

Virtual Land In The Metaverse Is Selling For Millions Of Dollars

The trading volume of NFTs reached $10.67 billion in the third quarter of this year, with more people apparently willing to shell out huge sums of money for art that will never actually hang on their walls or adorn their homes in any way (with the exception of artist Beeple’s newest piece, which lives in a 3D box the buyer can put wherever he chooses). Now there’s a related, equally bizarre item selling for millions of dollars online: virtual land. It’s like real land, sort of, except you’ll never set foot on it because it only exists in the metaverse.

Last week Tokens.com Corp, a Canadian investment firm focused on crypto assets, announced it had closed on the “largest metaverse land acquisition in history” through its subsidiary Metaverse Group, whose real estate portfolio spans several different virtual worlds and is reportedly worth “in excess of seven figures.”

The land acquisition was in the form of 116 segments each equivalent to 52.5 square feet, for a total of 6,090 square feet of land. That’s a little bigger than a standard full-size basketball court (which is 4,700 square feet). In short, it’s not a lot of space, particularly for $2.4 million. So what gives? Read More

Nevada on Thursday became the first U.S. state to impose a surcharge on workers who have not gotten a COVID-19 vaccine, though the penalty doesn’t take effect until the middle of next year. All but two members of the state’s Public Employees’ Benefit Program Board (PEBP) voted during a meeting to approve a surcharge of $55 a month on unvaccinated workers. The approved proposal also stipulates a surcharge of $175 a month for workers’ spouses, partners, and dependents 18 and older. That could be adjusted down the road. The surcharges will go into effect on July 1, 2022.-

A new generation of Covid-19 treatments will soon be available, and they matter more than many people realize. They have the potential to substantially reduce hospitalization and death.

The National Weather Service has issued a blizzard warning until Sunday morning on the Big Island of Hawaii.

The warning remains in effect from 6 p.m. Friday until 6 a.m. Sunday as up to 12 inches or more of snow is expected on the island. The service also warns residents to stay indoors as forecasters predict winds gusting over 100 mph.

"Travel could be very difficult to impossible. Blowing snow will significantly reduce visibility at times, with periods of zero visibility," the agency's warning reads.

Aside from the blizzard warning, a Kona low is expected near the islands starting on Saturday night. Kona storms are a type of seasonal cyclone in the Hawaiian Islands, usually formed in the winter from winds coming from the westerly "Kona" direction, the weather service says. Kona lows often bring about wet and "unsettled" weather. Read More

Putin Calls For A Deal With NATO

As Ukraine moves to allow Western troops into the country, Putin urges talks with NATO to establish guarantees that the US-led military bloc does not creep closer to Russia's borders.

Duval County Public School students can get their second dose of the Covid-19 shot at several vaccine clinics. The clinics are for kids 5 years and older.

This bill directs the Department of Health and Human Services (HHS) to take actions to improve data sharing and other aspects of immunization information systems. These are confidential, population-based databases that maintain a record of vaccine administrations.

As a condition of receiving the grants, recipients must use the designated standards. However, HHS may waive this condition in some circumstances.

HHS must also report to Congress on these activities. Read More

A team of researchers including ones from Stanford and Google have created and observed a new phase of matter, popularly known as a time crystal.

There is a huge global effort to engineer a computer capable of harnessing the power of quantum physics to carry out computations of unprecedented complexity. While formidable technological obstacles still stand in the way of creating such a quantum computer, today’s early prototypes are still capable of remarkable feats.

For example, the creation of a new phase of matter called a “time crystal.” Just as a crystal’s structure repeats in space, a time crystal repeats in time and, importantly, does so infinitely and without any further input of energy – like a clock that runs forever without any batteries. The quest to realize this phase of matter has been a longstanding challenge in theory and experiment – one that has now finally come to fruition.

In research published on November 30, 2021, in the journal Nature, a team of scientists from Stanford University, Google Quantum AI, the Max Planck Institute for Physics of Complex Systems and Oxford University detail their creation of a time crystal using Google’s Sycamore quantum computing hardware. Read More

Although it has not been confirmed that a new vaccine will be needed to fight the latest omicron variant of COVID-19, scientists are researching ways to tweak their shots just in case.

SA Experts Describe What They Are Seeing With Omicron

The panicked reaction across much of the world to the Omicron variant comes with a scramble for information. In SA, the country where Omicron was first identified and where cases are jumping, scientists and doctors describe what they are seeing.

Here are highlights from several interviews and a briefing.

Dr Marc Mendelson, the head of infectious diseases at the University of Cape Town, who also works at Groote Schuur Hospital: