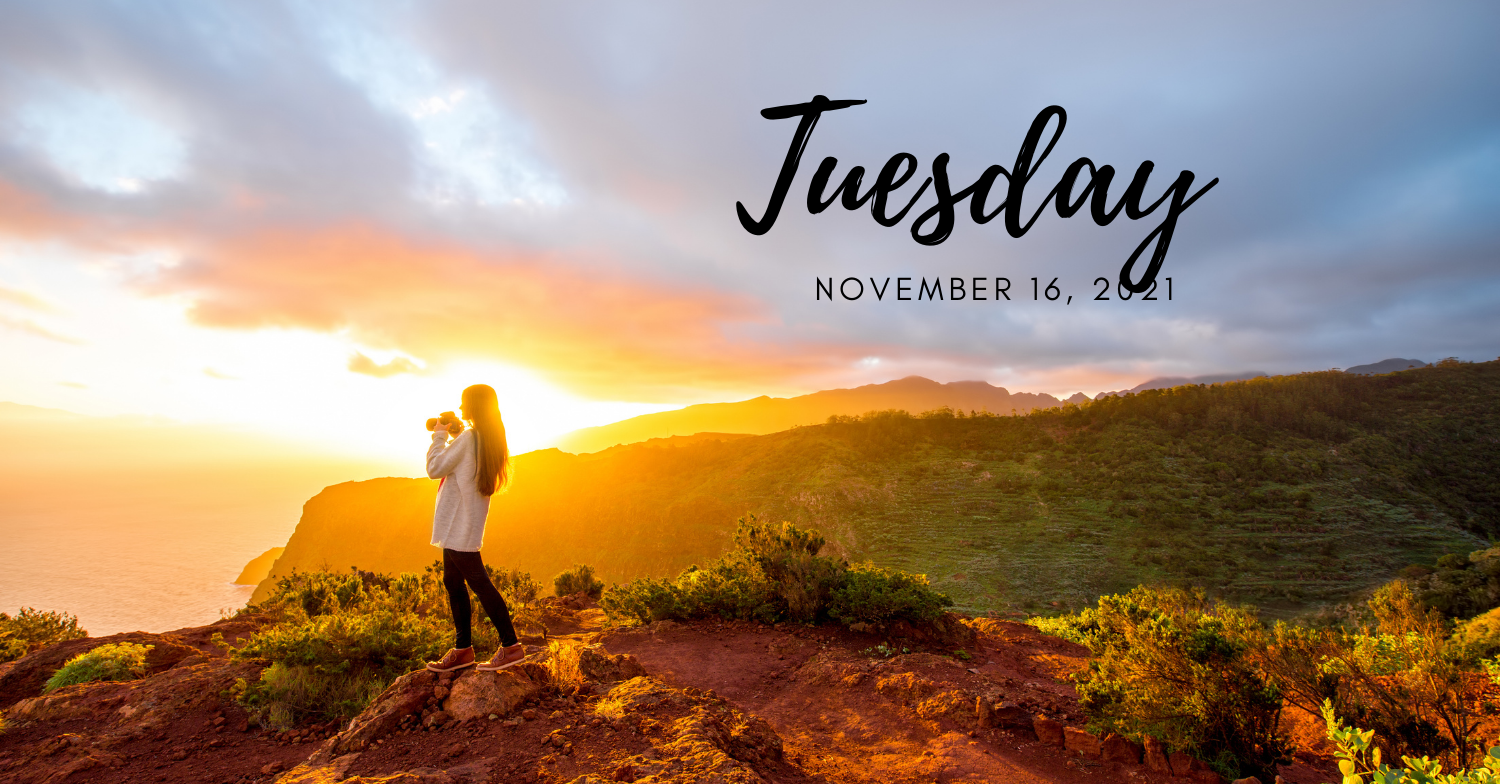 * It's Here Project Tree Of Life

* Michael Flynn Says Of The US: 'We Have To Have One Religion'

Biden said the legislation will overhaul the nation's infrastructure and boost its economy, which has been battered by the COVID-19 pandemic.

Outraged Australians have slammed a new 'trigger warning' detector which sounds an alarm when it detects 'offensive' speech.

The Themis, a lamp-sized device intended to 'moderate' debate in classrooms and universities and 'manifest political correctness' into a product, sparked widespread controversy after it was unveiled at Dubai Design Week.

Named after the Greek goddess of justice and order, the gadget uses sound sensors to flag racial slurs and offensive jokes with an 'extremely bothersome' alarm that lasts two minutes before switching off to allow 'open discussion' about the subject.

But the revolutionary technology has been blasted for stifling discussion and opinion-sharing in an era when free speech is declining faster than ever before. Read More

It's Here| Project Tree Of Life..

Infowars host and conspiracy theorist Alex Jones was found liable Monday for damages in lawsuits brought by parents of children killed in the Sandy Hook Elementary School shooting over Jones' claims that the massacre was a hoax. Judge Barbara Bellis took the rare step of defaulting Jones in the defamation lawsuits for his and his companies' "failure to produce critical material information that the plaintiffs needed to prove their claims."

The default means the judge found in favor of the parents and will hold a hearing on how much he should pay.

Lawyers for the parents claimed Jones and his companies, including Infowars and Free Speech Systems, violated court rules by failing to turn over documents, including internal company documents showing how, and if, Jones and Infowars profited from talking about the school shooting and other mass shootings. Read More

Sec. of State Antony Blinken and NASA administrator Bill Nelson slammed Russia for what they call a reckless anti-weapons satellite test, saying it spread hundreds of thousands of space debris that will remain in orbit and threaten space missions for years.

With Belarus' longtime strongman ruler Alexander Lukashenko in the international spotlight over this past week as tensions soar with Poland over the migrant border crisis, he's been touting his close relationship with Putin while also threatening to shut off the Yamal natural gas pipeline to Europe - something which Putin warned against in fresh statements this weekend.

The threat to shut off energy supplies to Europe is something the Kremlin has distanced itself from, given especially it puts Russia in an awkward position at a moment the Nord Stream 2 pipeline is in the last hurdles of German regulatory approval. The Belarus matter can now be use by critics of NS2 to further their argument that Russia is being handed too much geopolitical and resource leverage over Europe's energy independence. The fight over the Russia-to-Germany pipeline is not over.

Despite Putin cautioning Minsk as the row with Europe rapidly escalates, Lukashenko is asking for more, as Reuters reports over the weekend: "Pesident of Belarus Alexander Lukashenko wants Russian nuclear-capable Iskander missile systems to deploy in the south and west of the country, he said in an interview with a Russian defense magazine published on Saturday." Read More

Immunization not carried out because of patient decision for…

President Biden Meets With His Excellency Xi Jinping, President Of The People’s Republic of China

Michael Flynn Says Of The US: 'We Have To Have One Religion'

Michael Flynn, former national security adviser in the Trump administration, on Saturday said the United States should have a single religion.

President Biden hosts a bill signing ceremony for the Bipartisan Infrastructure Deal, the Infrastructure Investment and Jobs Act. The president will be joined by members of Congress and by a diverse group of leaders including governors and mayors and labor union and business leaders.