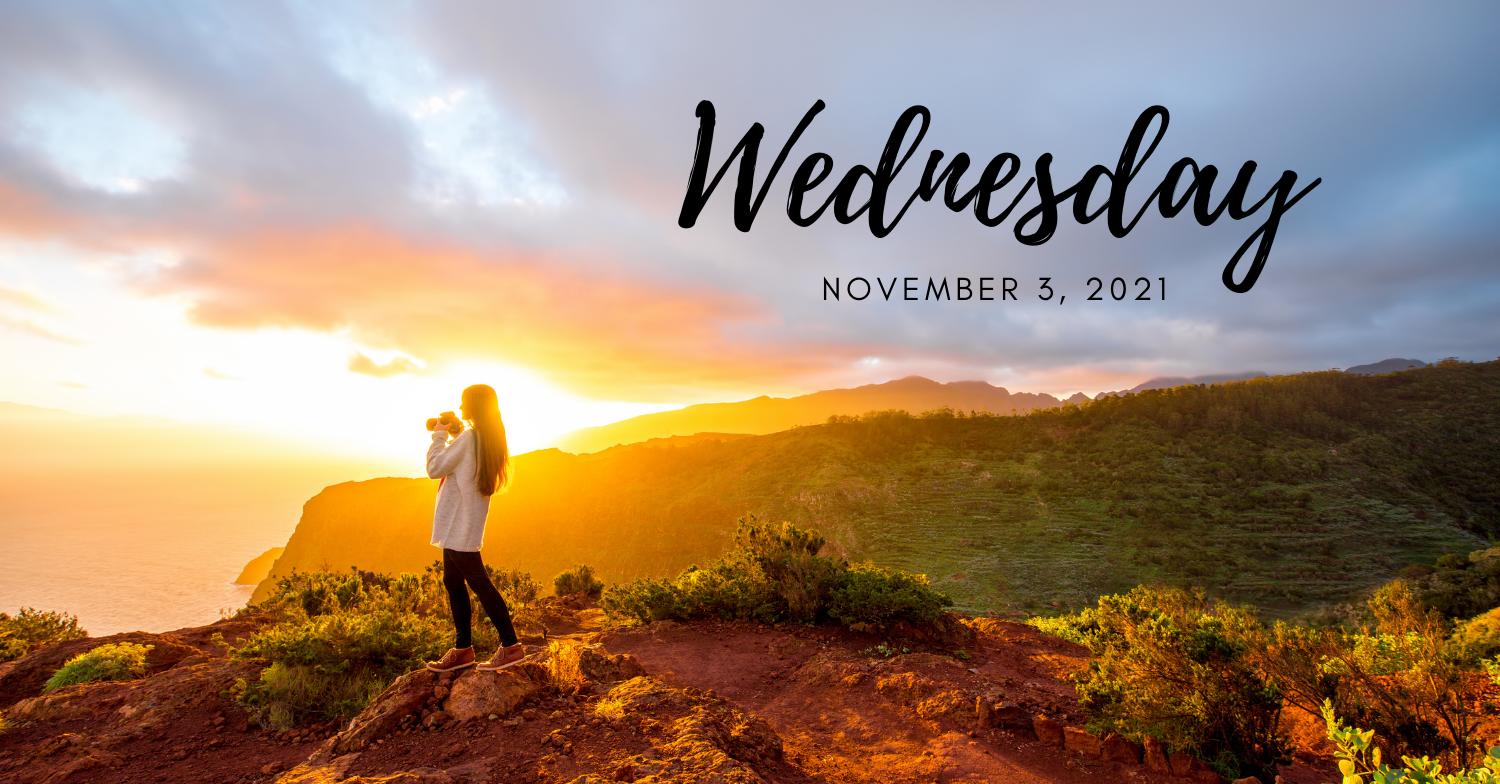 * Biden: China Made 'A Big Mistake' By ' Not Showing Up' At U.N. Climate Change Conference

* An Asteroid Barely Missed Earth Last Week, And No One Knew It Was Coming

* Mike Pence Reveals Why He Broke With Trump Over 2020 Elections

Democrats are about to include a tax break in their $1.75 trillion social spending plan that will overwhelmingly benefit higher-earning Americans.

On Tuesday, Rep. Josh Gottheimer of New Jersey wrote on Twitter that the provision had been added into the plan. A Democratic aide familiar with negotiations told Insider that Democrats were eyeing a five-year tax break that runs through 2025, a development first reported by Punchbowl News.

Reinstating the State and Local Tax (SALT) deduction will be in the final legislative package. Now, we need to get it to the floor for a vote.

We’re going to get this done.

Biden: China Made 'A Big Mistake' By 'Not Showing Up' At U.N. Climate Change Conference

GLASGOW, Scotland — President Biden criticized China on Tuesday evening, saying at the U.N. Climate Change Conference that “it’s been a big mistake, quite frankly, for China ... not showing up” at the event, also known as COP26.

Responding to a reporter’s question at a press conference in Glasgow, Biden acknowledged that the conference’s momentum has been slowed by the fact that the top leaders of some large countries are not attending.

“We showed up. We showed up,” he said, repeating himself for emphasis. “And by showing up we’ve had a profound effect on the way I think the rest of the world is looking at the United States and its leadership role.”

A top priority of the U.S. delegation at the conference has been to reestablish American leadership on fighting climate change following then-President Donald Trump’s withdrawal from the Paris Agreement in 2020.

Biden apparently hoped that by boasting of the prestige his leadership on addressing climate change has brought to the United States, he could encourage China and Russia, which view themselves as world powers in competition with the U.S.

“The rest of the world is going to look to China and say, ‘What value added are they providing?’” Biden said. “And they’ve lost the ability to influence people all around the world, and all the people here at COP. The same, I would argue, with regard to Russia.” Read More

The Associated Press projects that Minneapolis voters rejected the bid to dissolve the police department. NBC News’ Shaq Brewster explains why the bid went down in defeat.

(CNN)US Centers for Disease Control and Prevention Director Dr. Rochelle Walensky said Tuesday evening she was endorsing a recommendation to vaccinate children ages 5-11 against Covid-19, clearing the way for immediate vaccination of the youngest age group yet in the United States.

An Asteroid Barely Missed Earth Last Week, And No One Knew It Was Coming

An asteroid about the size of a refrigerator shot past Earth last week, and astronomers didn't know the object existed until hours after it was gone.

It was a close call (from a cosmic perspective); the space rock's trajectory on Oct. 24 carried it over Antarctica within 1,800 miles (3,000 kilometers) of Earth — closer than some satellites — making it the third-closest asteroid to approach the planet without actually hitting it, CNET reported.

Scientists were unaware of the object, dubbed Asteroid 2021 UA1, because it approached Earth's daytime side from the direction of the sun, so the comparatively dim and small visitor went undetected until about 4 hours after passing by at its closest point, according to CNET.

But with a diameter of just 6.6 feet (2 meters), UA1 was too small to pose a threat. Even if it had struck Earth, most of its rocky body would have burned away in the atmosphere before it could hit the ground, CNET reported.

Comets and asteroids that orbit within our cosmic neighborhood, approaching Earth within 1.3 astronomical units (120.9 million miles, or 194.5 million kilometers) are known as near-Earth objects (NEOs), according to NASA's Center for Near-Earth Object Studies (CNEOS). NASA uses telescopes on the ground and in space to find and monitor NEOs; to track their orbits and identify their size, shape and composition; and to pinpoint potentially hazardous objects, managing these efforts through the agency's Planetary Defense Coordination Office.  Read More

Mike Pence Reveals Why He Broke With Trump Over 2020 Elections

Former Vice President Mike Pence was asked about what shaped his decision on January 6th to certify the 2020 presidential election.

He told the COP26 climate conference in Glasgow that he had grasped nature's fragility when he travelled into space.

Entrepreneurs including Mr Bezos have been criticised for spending money on trips into space instead of solving problems on Earth.

Amazon has also been criticised by its workers over environmental practices.

Speaking to the COP26 conference, Mr Bezos said: "In too many parts of the world, nature is already flipping from a carbon sink to a carbon source."

South Africans voted in municipal elections, with the ruling African National Congress (ANC) hoping to avert its worst result since the end of white minority rule.