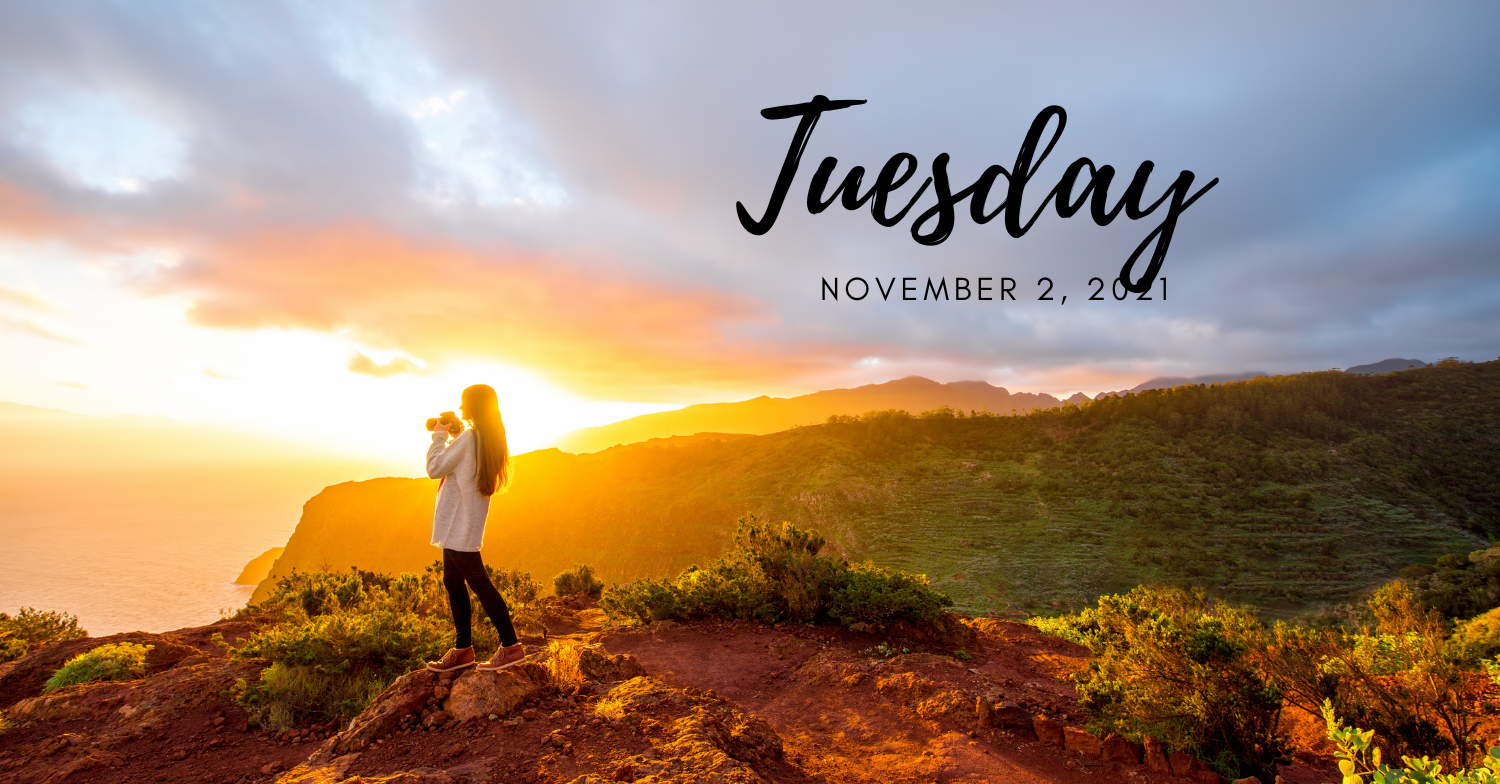 * White Poppy: How It Is Different From The Red Remembrance Symbol?

* Cop26 'Not Yet Where We Need To Be' On Climate, Merkel Says- As It Happened

* Here Are Mark Zuckerberg's Ambitious Plans For Building Out The Metaverse

This year's COP26 summit could be a landmark moment in bringing climate change under control. World leaders gather in Glasgow, U.K., to set out goals that may lead to substantial changes in our everyday lives. Objectives around a faster switch to EVs, discontinuing coal power and slowing down deforestation could come out of the meeting, as well as more concrete rules to implement the 2015 Paris Agreement. Bloomberg's Francine Lacqua leads coverage across all the latest developments at this year's COP26 summit.

“Biden went to Europe saying Global Warming is his highest priority, and then promptly fell asleep, for all the world to see, at the Conference itself. Nobody that has true enthusiasm and belief in a subject will ever fall asleep!” Read More

White Poppy: How Is It different From The Red Remembrance Symbol?

The 2018 poppy appeal has launched, and for two weeks many people will wear them to remember British soldiers who died in wartime.

The Royal British Legion chose the National Maritime Museum in Greenwich, London, for its big reveal at the start of the campaign - a six metre high red poppy installation.