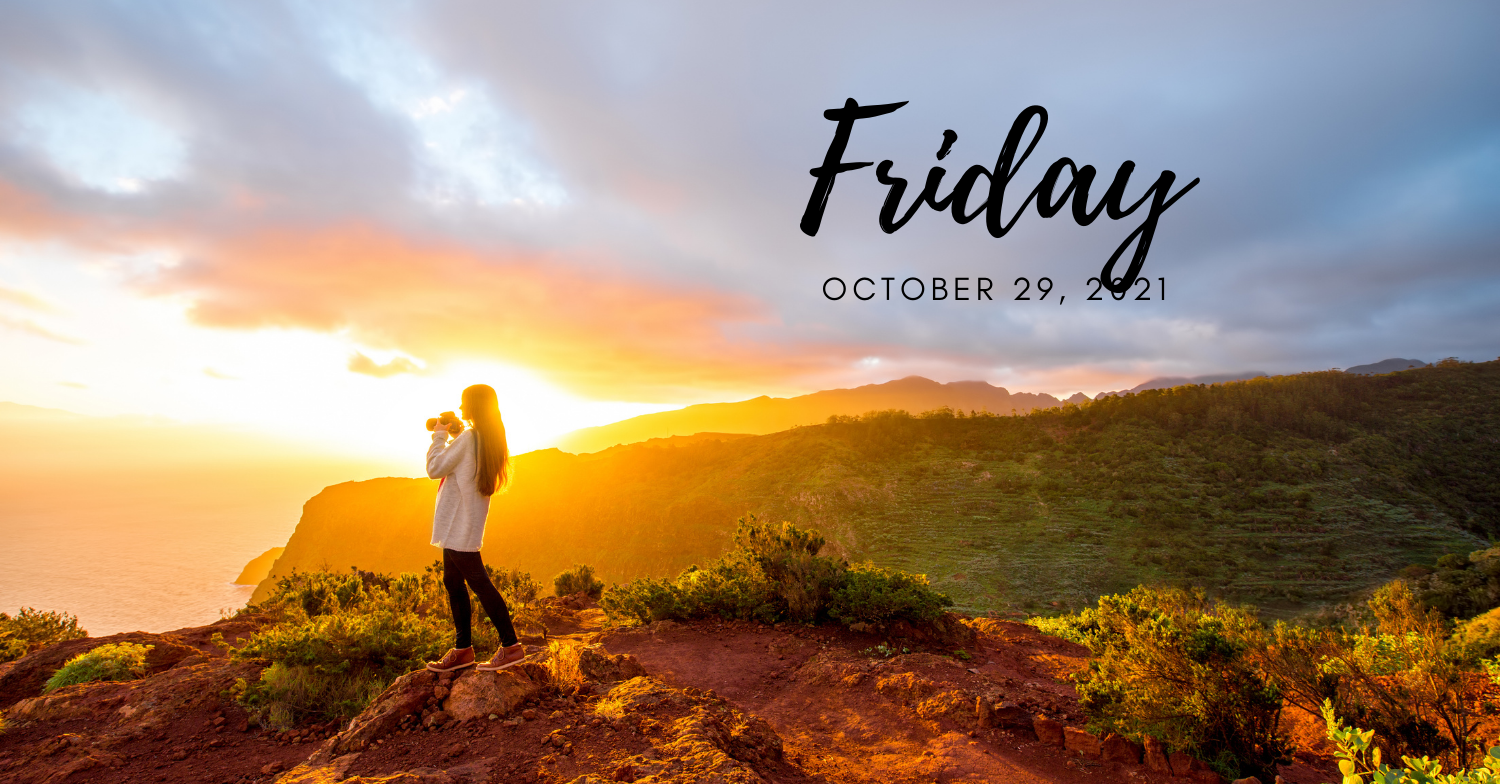 * From Paris To Glasgow: Making Sense Of Climate Jargon

Mark Zuckerberg changed his Facebook name to Meta but you can still follow my Instagram and Telegram! Take care of yourself and be careful! Thank you for your support, thanks to your subscriptions, new videos are coming out more often!

Facebook has reportedly enforced an internal “legal hold” ordering staff to preserve all messages dating back to 2016 as regulators and lawmakers launch inquiries into the social media Masters of the Universe.

Rome (CNN)The last time President Joe Biden visited the Vatican, he was still reeling from the loss of his son Beau to cancer a year earlier.

The reason for his 2016 visit was the Third International Regenerative Medicine Conference, and -- in a speech delivered with a massive bronze sculpture of the Resurrection as his backdrop -- Biden made an impassioned call for developing new cures for the disease that took his son's life.
But he also recalled a moment of kindness from his host, Pope Francis, who visited the United States in the months following Beau's death and gathered with Biden's extended family as he departed the states from the Philadelphia International Airport.
"We had just lost my son," Biden said at the start of his speech. "And he met with my extended family in the hangar behind where the aircraft was. And I wish every grieving parent, brother, sister, mother, father, would have the benefit of his words, his prayers, his presence. He provided us with more comfort that even he, I think, will understand."    Read More
*******************************************************************

(ZEROHEDGE) – The Cumbre Vieja volcanic eruption on the Canary Island of La Palma has been erupting for 38 days with no end in sight. A politician from a nearby island has suggested bombarding the volcano with military jets to divert lava flows, according to Newsweek.

Casimiro Curbelo, president of the town council of the island of La Gomera, suggested a bombing campaign to prevent lava from destroying homes, infrastructure, and farm fields. He told the audience of Canary Island media outlet Radio Faycan, "Isn't there a plane that flies and can drop... today the technology is very reliable... and boom! And send the lava in a different direction? Maybe it's madness, but I get the impression from a technological point of view that it should be attempted." Read More

Valerie Castro reports on protests over New York City's vaccine mandate, which is set to take effect tomorrow at 5pm.

A new art installation set to officially be unveiled in Jersey City later this month is already turning heads.

The Justice Department said it has reached a settlement with the families of victims and survivors of a mass shooting that killed nine Black people at a South Carolina church in 2015.

Double jabbed people are catching Covid and passing it on to those they live with, warn experts who have studied UK household cases.

Individuals who have had two vaccine doses can be just as infectious as those who have not been jabbed. Even if they have no or few symptoms, the chance of them transmitting the virus to other unvaccinated housemates is about two in five, or 38%.This drops to one in four, or 25%, if housemates are also fully vaccinated.

The Lancet Infectious Diseases work shows why getting even more people vaccinated and protected is important, they say.

Unvaccinated people cannot rely on those around them being jabbed to remove their risk of getting infected, they warn. Vaccines do an excellent job of preventing serious Covid illness and deaths, but are less good at stopping infections, particularly since the emergence of the more infectious Delta variant which is dominant in the UK.

And over time, the protection offered by vaccines wanes and needs boosting with further doses. Read More

From Paris To Glasgow: Making Sense Of Climate Jargon

Representatives from nearly 200 countries meet in Glasgow, Scotland, from Oct. 31 to Nov. 12 to flesh out the rules of a new global climate pact. Decades of climate talks have spawned a host of acronyms and jargon.

"Mark Zuckerberg, in my opinion, a criminal, is allowed to spend over $400 million and therefore able to change the course of a Presidential Election, and nothing happens to Facebook," Trump said in an emailed statement to supporters.

Trump appeared to be referring to the $400 million that Zuckerberg and his wife, Priscilla Chan, donated to local election offices last year.

The money was to help the offices adapt to changes in voting patterns that resulted from the pandemic.

It was spent on items such as personal protective equipment, including masks and gloves, and equipment to process mail ballots, the Associated Press reported. Read More