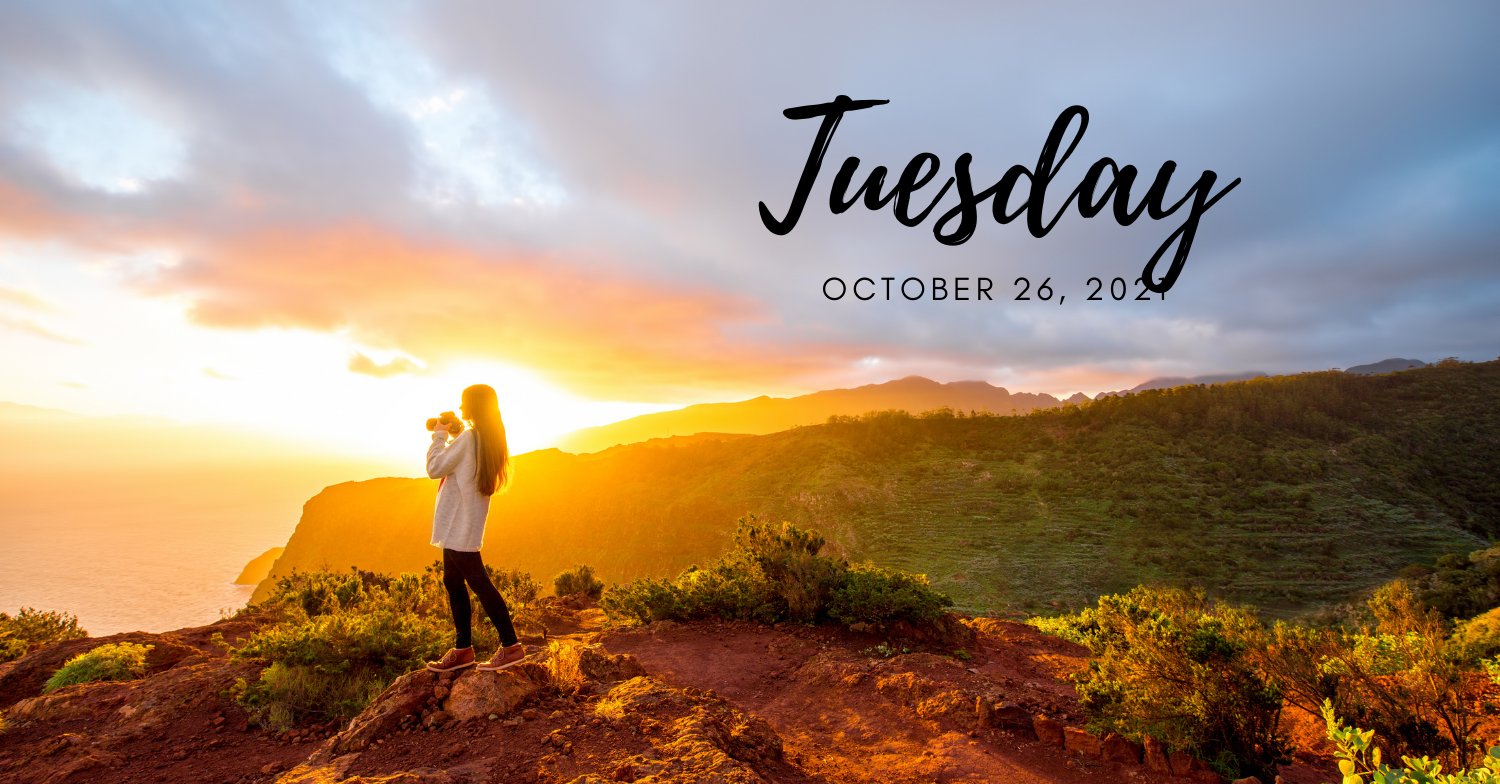 * Texas Is Deploying More National Guard Troops To The Border

Greenhouse gas concentrations hit a record last year and the world is ‘way off track’ in capping rising temperatures, the United Nations said

Texas Is Deploying More National Guard Troops To The Border

Texas National Guard soldiers are taking gunfire from the Mexican side of the southern border. Biden's open border policies are deadly dangerous. Texas is deploying more Guard troops to the border & we'll continue stepping up to protect our communities.

Mastercard is preparing to announce that any of the thousands of banks and millions of merchants on its payments network can soon integrate crypto into their products, CNBC has learned.

That includes bitcoin wallets, credit and debit cards that earn rewards in crypto and enable digital assets to be spent, and loyalty programs where airline or hotel points can be converted into bitcoin.

To do so, the payments network is partnering with Bakkt, the crypto firm recently spun off by Intercontinental Exchange, which will be the behind-the-scenes provider of custodial services for those who sign up, executives at the two firms told CNBC.

"We want to offer all of our partners the ability to more easily add crypto services to whatever it is they're doing," Sherri Haymond, Mastercard's executive vice president of digital partnerships, said in an interview. "Our partners, be they banks, fintechs or merchants, can offer their customers the ability to buy, sell and hold cryptocurrency through an integration with the Baktt platform."

The announcement could lead to a significant expansion in the ways regular Americans earn and spend bitcoin and other cryptocurrencies. Mastercard runs one of the dominant global payments networks along with Visa and has relationships with more than 20,000 financial institutions around the world. There are 2.8 billion Mastercards in use, according to the company. Read More

The southern border with Mexico is seeing the highest levels of illegal border crossings in 35 years, but the Department of Homeland Security has found one access point it can shore up — doling out $455,000 to a Delaware construction company for a fence around President Biden’s "Summer White House."

In September, the department awarded a contract of $456,548 to Turnstone Holdings LLC for "PURCHASE AND INSTALLATION OF SECURITY FENCING AT 32 FARVIEW, REHOBOTH DELAWARE," according to USAspending.gov, an online database tracking federal government spending.

The DHS is listed as the main awarding and funding office of the contract while the US Secret Service is listed as the subagency. Additional information and details about the fence have not been publicly released.

For security reasons, the Secret Service declined to discuss their "protective means and methods" with The Post when asked for comment.

DHS did not immediately respond to The Post’s inquiry about the contract. Read More

As U.S. government bodies and businesses have rolled out vaccine mandates in the last few months, one group has proven stubbornly resistant: the police. CNN recently reported that as many as half of Chicago’s 12,000 police officers have refused to submit their vaccine status to the city. In Seattle, nearly 140 officers out of a force of 1,325 have so far refused to be vaccinated, while less than 50 percent of Virginia state troopers are unvaccinated. In Las Vegas and Atlanta, only a third of police officers have gotten the shots. In the nation’s capital, 42 percent of its police department’s officers remain unvaccinated.

The reasons why police are so resistant are complicated but not that different from other unvaccinated Americans: bad information, conspiracy theories, mistrust of health care, and politics, especially the role of police unions that have taken an increasingly right-wing stance. A few columnists and analysts have suggested the solution to this problem is to carry the vaccine mandates through and terminate officers who continue to resist them. Writing in the Washington Post, columnist Catherine Rampell argued that letting unvaccinated police officers quit over mandates would be good for public health and could contribute to reform because there is an overlap between vaccine-resisters and “bad cops.” It’s an argument that no doubt resonates with the pandemic-weary vaccinated who also support broader police reform.  Read More

A fire broke out Saturday on a cargo ship, known as the Zim Kingston, that had lost around 40 shipping containers off the coast of Canada's Vancouver Island the day before, officials said.

The US Coast Guard said in a tweet Friday they were monitoring adrift shipping containers that went overboard after an inbound vessel en route to Canada encountered rough seas. Photos shared by the coast guard showed some of the shipping containers afloat in the open ocean.

#BreakingNews Coast Guard crews are monitoring several adrift shipping containers 43 miles west of the Straits of Juan de Fuca entrance. An inbound vessel lost approx. 40 containers when the ship listed to its side due to rough seas. Check back for updates. pic.twitter.com/GInKf8M0sB

Brandy Zadrozny reports on newly leaked Facebook documents that show the platform knew it was driving its users to extreme viewpoints, and it knew it years ago.

The Chinese military is thinking about how to stealthily destroy a naval port to cripple an adversary's capabilities and hinder its ability to fight, a People's Liberation Army Navy officer explained to state media after a recent explosive test that was reportedly meant to simulate an attack on a port.

Sensors set up at important structural points gathered data on the damage the port sustained. Chinese media said the data "will provide scientific support to attack hostile ports in a real war."

The test was the first of its kind for the Chinese military, according to CCTV, a state-run broadcaster which aired its report on the testing over the weekend. Chinese media did not say when the test was carried out, only noting that it happened recently. Read More

The Biden administration on Monday unveiled its new requirements for both domestic and foreign travelers entering the U.S. amid the pandemic, including a strict vaccine mandate for almost all international visitors and testing for residents regardless of their vaccination status.

Nigeria To Launch Its ENaira Digital Currency On Monday: Report

The Central Bank of Nigeria (CBN) will launch its digital currency, the eNaira, on Monday, Bloomberg reported.