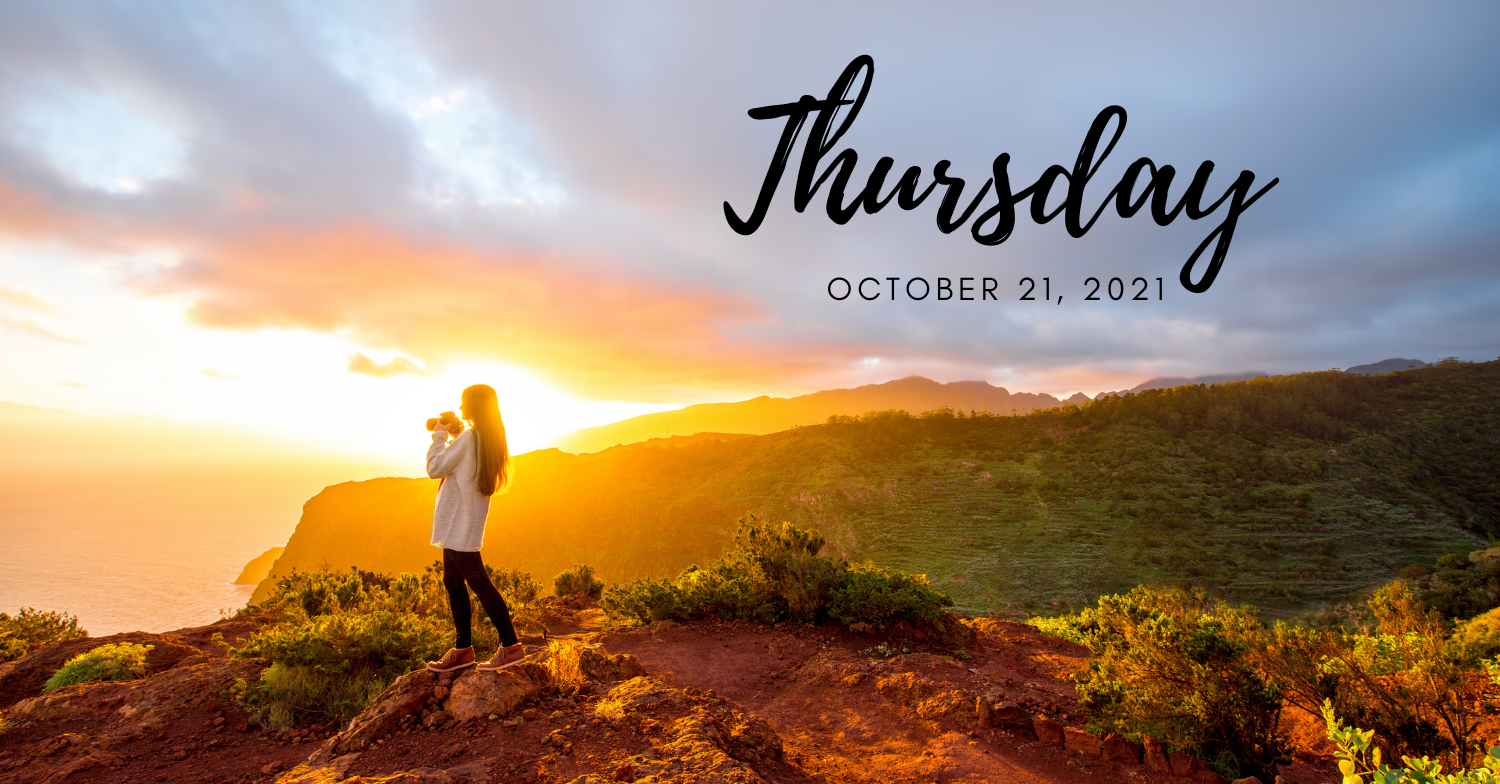 * The U.S. Supreme Court Rules In Favor Of Officers Accused Of Excessive Force

* No Energy, No Fertilizer, No Food

* In A First, Surgeons Attached A Pig Kidney To Human And It Worked

* What Is The METAVERSE And How Will It Replace The Internet

The Pfizer vaccine for Covid-19 could receive federal approval for kids from five to 11 years old in early November, according to a plan laid out by the White House on Wednesday.

In a surprise email sent to media on Wednesday evening, a multi media company and accompanying social media platform was announced from a newly-formed organization called the Trump Media & Technology Group. According to the press release, TMTG will soon be a publicly listed company:

Trump Media & Technology Group’s mission is to create a rival to the liberal media consortium and fight back against the “Big Tech” companies of Silicon Valley, which have used their unilateral power to silence opposing voices in America.

Trump Media & Technology Group (“TMTG”) will soon be launching a social network, named “TRUTH Social.” TRUTH Social is now available for Pre-Order in the Apple App store. TRUTH Social plans to begin its Beta Launch for invited guests in November 2021. A nationwide rollout is expected in the first quarter of 2022. Those who are interested in joining TRUTH Social may now visit www.truthsocial.com to sign up for the invite list. Read More

WASHINGTON — Defense Department officials have laid out how they will remove employees who refuse to comply with the federal government’s coronavirus vaccine requirement, according to a Pentagon memo released Monday.

Defense Department civilian employees who are not fully vaccinated against the coronavirus after Nov. 22 without a pending or approved exemption request will be fired. New employees must be fully vaccinated by their start date for work or Nov. 22, “whichever is later,” according to the memo.

The Pentagon does not consider a person fully vaccinated until two weeks after the last shot in the series, meaning the final day to meet the deadline to receive the last injection is Nov. 8. Two available vaccines — by Moderna and Pfizer — require two shots. The Johnson & Johnson vaccine is administered in a single dose.

The order also applies to defense contractors and civilian employees who work remotely.

However, before a refusing employee is terminated, defense officials listed two “progressive enforcement actions” that employers should take to convince personnel to get vaccinated. Read More

A volcano erupted in the southern island of Kyushu in Japan, blasting ash several miles into the sky and prompting officials to warn against the threat of lava flows.

The U.S. Supreme Court Rules In Favor Of Officers Accused Of Excessive Force

The two cases concerned police officers accused of using excessive force when responding to domestic disturbances. In one, officers used beanbag rounds and a knee on the suspect's back to subdue him; in the second, officers shot and killed the suspect after he approached them while raising a hammer.

Both decisions the court issued Monday were unsigned. No justices dissented.

To win a civil suit against a police officer, complainants must show that the officer violated "clearly established law," most often by pointing to factually similar previous cases. Otherwise, officers are protected from liability. Read More

No Energy, No Fertilizer, No Food.

German farmers are unable to find fertilizer. Italian farmers are facing 6x costs for drying grains. Propane is exploding in the US. As the energy crisis spill over into food production, it has immediate impacts -- but the true cost may come next season as fertilizer shortages push yields worldwide down under 50%. Against the backdrop of already strained food production and a supply chain in cascading failure, there is only one question: who gets to eat in 2022 ?

Some Missouri National Guard members Among 3,000 Going To Southern Border

The Department of Defense did not comment when the troops will be sent to the border. They did say that the National Guard service members would be deployed for about a year.

Members from the Missouri National Guard heading to the border include the 3175th Chemical Company of Bridgeton and Bravo Company, 376th Aviation Battalion of Jefferson City. They will be helping border agents with law enforcement.

The Associated Press reports that the Biden administration said it plans to reinstate a Trump-era border policy next month to make asylum-seekers wait in Mexico for hearings in U.S. immigration court, complying with a judge’s order. Read More

In A First, Surgeons Attached A Pig Kidney To A Human — And It Worked

Surgeons in New York have successfully attached a kidney grown in a genetically altered pig to a human patient and found that the organ worked normally, a scientific breakthrough that one day may yield a vast new supply of organs for severely ill patients.

Although many questions remain to be answered about the long-term consequences of the transplant, which involved a brain-dead patient followed only for 54 hours, experts in the field said the procedure represented a milestone.

“We need to know more about the longevity of the organ,” said Dr. Dorry Segev, professor of transplant surgery at Johns Hopkins School of Medicine who was not involved in the research. Nevertheless, he said: “This is a huge breakthrough. It’s a big, big deal.”

Researchers have long sought to grow organs in pigs suitable for transplantation into humans. A steady stream of organs — which could eventually include hearts, lungs and livers — would offer a lifeline to the more than 100,000 Americans currently on transplant waiting lists, including the 90,240 who need a kidney. Twelve people on the waiting lists die each day. Read More

What Is the Metaverse And How Will It Replace The Internet?

There will be a digital life after the Internet. Not in the sense that our digital infrastructure might collapse. Rather, there will come a social invention that outdoes the Internet, believe it or not. That invention, it appears, will be the Metaverse – a culmination of the Internet and the boundless possibilities in augmented and virtual reality technologies.

The internet has done a lot of the grunt work in bringing information, services, and experiences online. But there are more efficient ways to deliver, discover, and interact with everything that exists on the Internet.

To understand how the Internet will evolve into the metaverse, I’ll give you an analogy.

Before the Internet, when it came to finding travel information for a future vacation or a city you were visiting, you had to either visit the library, call up a travel agent, or browse through pamphlets at a rest stop. It was not efficient and you’d be hard pressed to find everything a city had to offer. Read More

Facebook, Instagram and WhatsApp must go. They are now moving to the new type of social media I've been warning you about - the brain interface. It is the circular economy mode. WATB Ministries has deleted their social media accounts TONIGHT - Instagram & Twitter!  We do not have WhatsApp. We will be deleting Facebook next week unless they say it will be rolled out later. We believe the roll-out will be on the 28th. We will keep you updated!