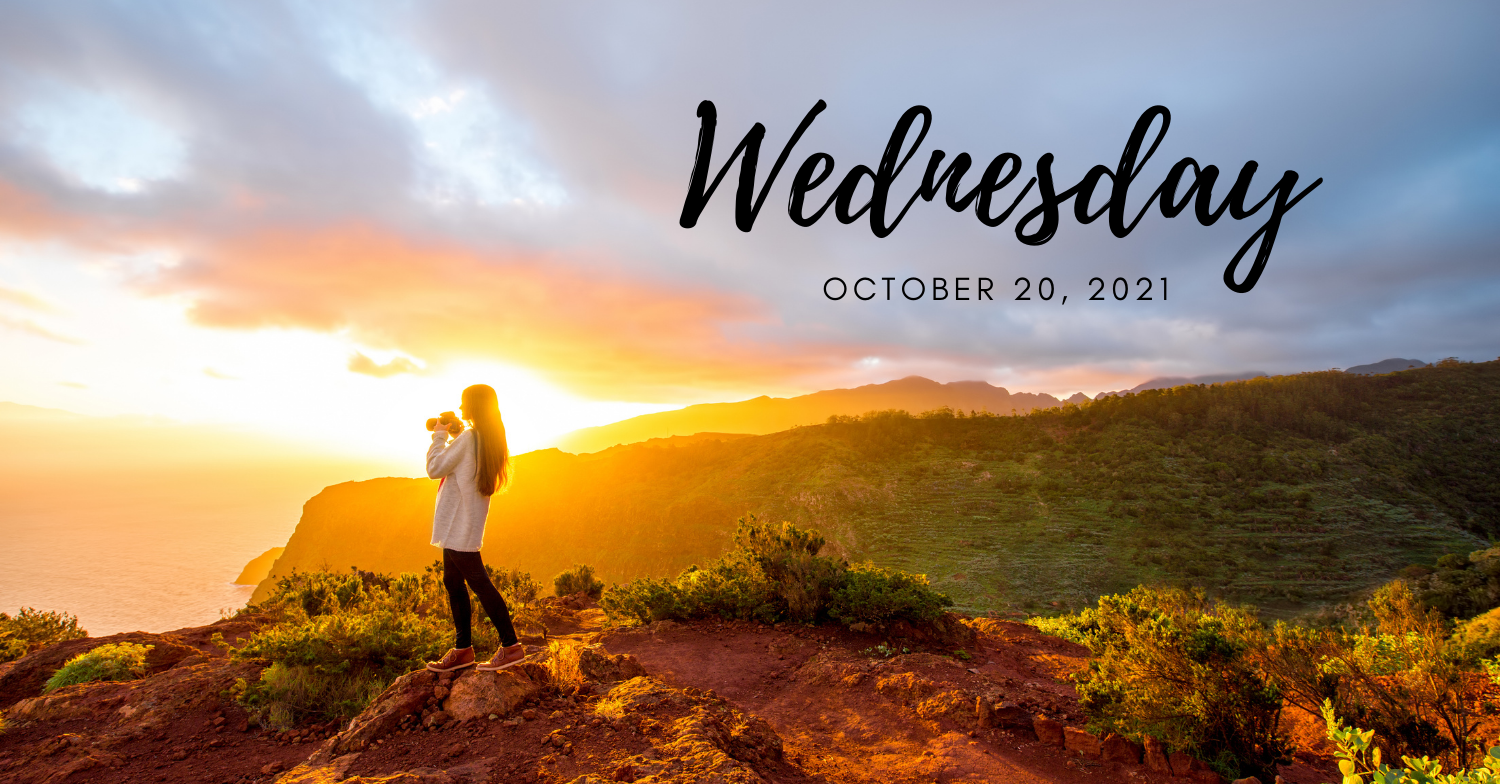 * Explainer: What Is The 'Metaverse'

* Offshoot Of Covid Delta Variant On The Rise In England

* Colin Powell's Own Staff Had Warned Him Against His War Lies

* By The Numbers: Diver Discovers Crusader Sword in Seabed

* Cop26: A Question Of Degrees- What A Hotter Planet Means For All Of Us

* Factbox: Cop26 In Glasgow: Who Is Going And Who Is Not?

* Trump Rages Against Outpouring Of Love For Colin Powell

Bill Gates is working with the British government to invest and bring down the cost of new greener technologies to help countries hit net-zero emission targets by 2050.

Explainer: What Is The "Metaverse"?

The concept of the metaverse is quickly becoming a buzzword in technology and business. But what does it mean?

WHAT IS THE METAVERSE?

Metaverse is a broad term. It generally refers to shared virtual world environments which people can access via the internet.

The term can refer to digital spaces which are made more lifelike by the use of virtual reality (VR) or augmented reality (AR).

Some people also use the word metaverse to describe gaming worlds, in which users have a character that can walk around and interact with other players.

There is also a specific type of metaverse which uses blockchain technology. In these, users can buy virtual land and other digital assets using cryptocurrencies. Read More

A strong earthquake has struck several islands in Greece and other regions in the Eastern Mediterranean, including the southern Antalya region in Turkey as well as cities in Egypt. The tremor was felt on the islands of Karpathos, Crete, Santorini and Rhodes in Greece on Monday.  “Really felt that one … lasted for 30 seconds,” a witness in Lindos, Rhodes, said in a posting on the European Mediterranean Seismological Centre’s website.

Offshoot Of Covid Delta Variant On The Rise In England

A newly detected coronavirus variant is on the rise in England, with the virus believed to be an offshoot of Delta.

According to a briefing from the UK Health Security Agency, released on Friday, “a Delta sublineage newly designated as AY.4.2 is noted to be expanding in England”, with the body adding that the variant is being monitored and assessed.

The report states that in the week beginning 27 September – the last week for which complete sequencing data was available – AY.4.2 accounted for about 6% of sequenced coronavirus cases and is “on an increasing trajectory”.

AY.4.2 contains two mutations in its spike protein, called A222V and Y145H. The spike protein sits on the outside of the coronavirus and helps the virus to enter cells. Read More

In the wake of WMD-liar Curveball’s videotaped confession, Colin Powell was demanding to know why nobody warned him about Curveball’s unreliability. The trouble is, they did.

Can you imagine having an opportunity to address the United Nations Security Council about a matter of great global importance, with all the world’s media watching, and using it to… well, to make shit up – to lie with a straight face, and with a CIA director propped up behind you, I mean to spew one world-class, for-the-record-books stream of bull, to utter nary a breath without a couple of whoppers in it, and to look like you really mean it all? What gall. What an insult to the entire world that would be.

Colin Powell doesn’t have to imagine such a thing. He has to live with it. He did it on February 5, 2003. It’s on videotape.

I tried to ask him about it in the summer of 2004. He was speaking to the Unity Journalists of Color convention in Washington, D.C. The event had been advertised as including questions from the floor, but for some reason that plan was revised. Speakers from the floor were permitted to ask questions of four safe and vetted journalists of color before Powell showed up, and then those four individuals could choose to ask him something related – which of course they did not, in any instance, do. Read More

By The Numbers: Diver Discovers Crusader Sword In Seabed

An Israeli scuba diver discovered a sword off the coast of Haifa, Israel, believed to come from a Christian Crusader knight from 900 years ago.

Cop 26: A Question Of Degrees – What A Hotter Planet Means For All Of Us

Until now, human civilisation has existed within a narrow, stable band of temperatures. But amid years of burning fossil fuels, we have gradually heated the planet. And suddenly things are not so gradual: since 1970, the Earth’s temperature has shot up faster than in any comparable period. The oceans have heated at a rate not seen in 11,000 years.

The Guardian’s global environment editor, Jonathan Watts, tells Nosheen Iqbal that after leaders agreed to limit temperature rises to 1.5C in Paris in 2015, now they must use the Glasgow summit next week to demonstrate how they will achieve that aim. The alternatives hardly bear thinking about.

Jason Glaser runs La Isla Network, an NGO advocating for outdoor workers in Central America. He has seen up close the damage working in extreme heat has done to people in the sugar-cane-cutting industry in Nicaragua. He describes people working in 40C heat with no protection from the sun – and the toll that can take. Each fraction of a degree that global temperatures rise makes extreme heatwaves more likely in some of the world’s poorest countries.

But as the days tick down to the start of the Cop26 climate summit, Jonathan says he is optimistic that by working together world leaders can make a meaningful difference and avert the disastrous scenarios in store for us if we get beyond 2, 3 or even 4C of heating. Read More

Washington State University head football coach Nick Rolovich and four of his assistants have been fired for refusing the Covid-19 vaccine in defiance of a new state mandate.

Factbox: COP26 In Glasgow: Who Is Going And Who Is Not?

Oct 19 (Reuters) - Several prominent figures, including leaders of the two most populated countries in the world, are in doubt to attend the Oct. 31-Nov. 12 U.N. COP26 climate summit in Glasgow in person.

Here is the latest on the status of delegates:

OUT OR STILL TO CONFIRM

-The leader of the world's most populous country, China's Xi Jinping, will reportedly not be there in person. He has not left China since the COVID-19 pandemic began. He is likely to make an appearance by video. China's special climate envoy, Xie Zhenhua, said he would travel to the conference in Glasgow.

-Indian Prime Minister Narendra Modi is yet to decide whether he will attend, a foreign ministry source told Reuters. Between them, India and China make up about a third of the world's population.

-Pope Francis is not expected to attend. A Vatican source said there was a possibility that the pope would address the conference by video or that Cardinal Secretary of State Pietro Parolin would read a message on his behalf.

-Iran's President Ebraham Raisi will not attend COP26 after reports in the British press that local politicians were calling for a criminal investigation if he set foot in Scotland.

Trump Rages Against Outpouring Of Love For Colin Powell

Former President Donald Trump issued a vicious statement attacking Colin Powell and the outpouring of love for the trailblazing US official after his death.

North Korea firing ballistic missiles into Japanese waters, Haitian gang demanding $17 million in ransom for 17 missionaries kidnapped over the weekend and UK reporting a new COVID-19 variant called Delta plus, and an increase in coronavirus cases.