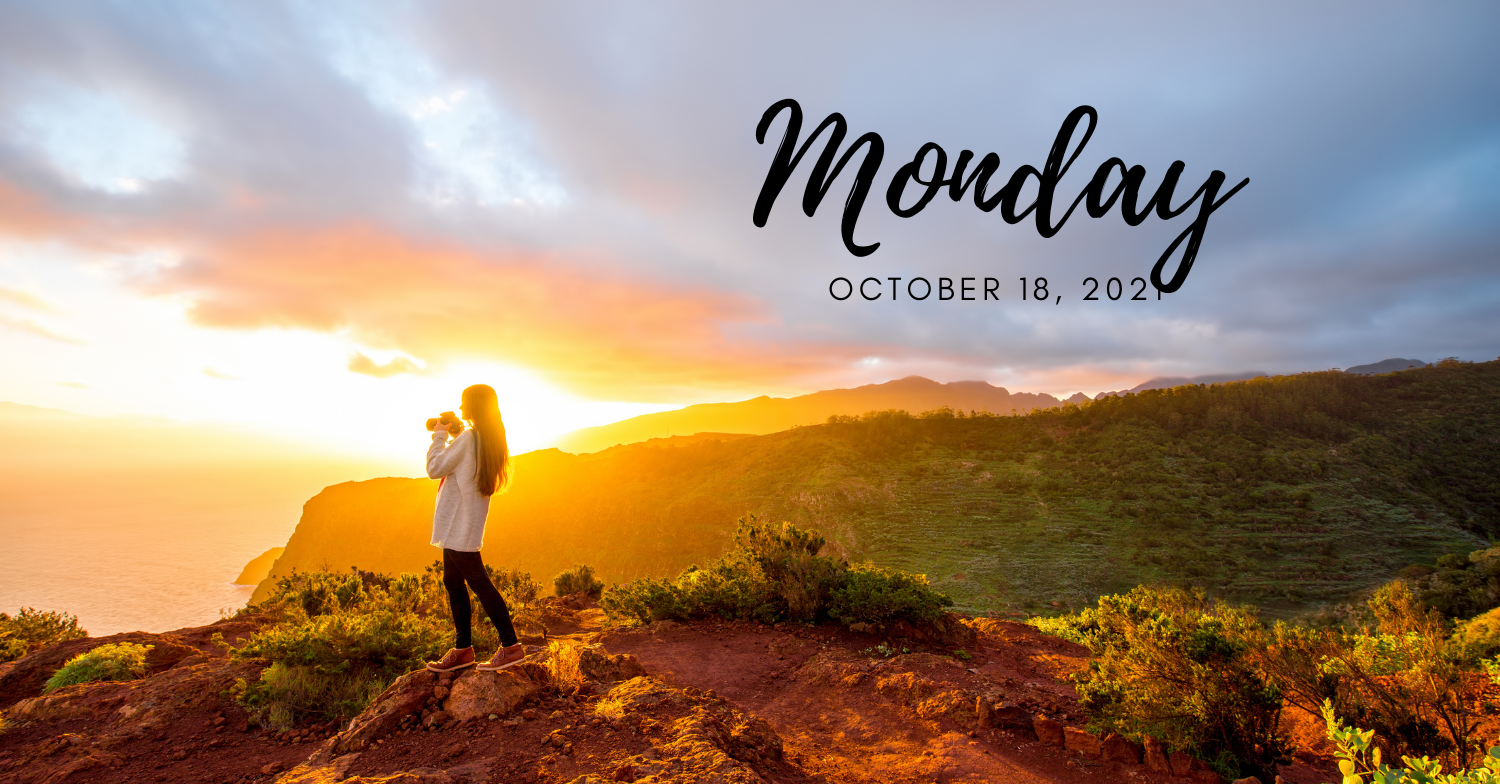 * Breaking News- Vaccine Passports Are Definitely Coming To The U.K. By Mid- December 2021 According To NHS COVID Pass Guidelines

* German State Allows All Businesses To Ban Unvaxxed Customers, Even For Groceries & Other Essentials

* Climate Change Policy Likely To Be Cut From Spending Bill

The Biden administration is aiming to make a splash at the COP26 climate summit in November. The summit will assess progress -- or lack thereof -- since global leaders signed the 2015 Paris Agreement in a bid to reduce emissions.

The UK Government, who are being lobbied by ex-Prime Minister Tony Blair, have teased the public since the Spring that vaccine passports will be implemented, in what has turned into a ‘Will they? Won’t they?’ carry-on.

Boris used them as a coercive tactic to manipulate young adults and teens into getting the experimental, unnecessary injection with the threat of implementing them in night clubs by the autumn. But then he revealed that the Government had “changed its mind”. The current stance is that they will only be implemented in a Plan B scenario this winter.

However, official NHS guidelines which can be viewed here, seem to confirm that vaccine passports will be implemented by mid-December 2021.

‘Using the NHS COVID Pass‘ guidelines clearly state that ‘currently businesses and event organisers in England that choose to use the NHS COVID Pass as a condition of entry can decide whether or not to allow in people who self-declare that they are unable to be vaccinated or tested.’

What the NHS is stating here is that it is up to businesses who use the NHS COVID Pass whether or not they they wish to allow people who claim they are exempt from vaccination or testing into their premises. However, the next paragraph confirms that by mid-December they will no longer be allowed to accept people who self declare exemption, and can only accept exemptions via the NHS COVID Pass. Read More

In Britain, lawmakers offered prayers Saturday in memory of their long-time colleague who was stabbed to death on Friday. They paid tribute at the church where David Amess was meeting with constituents at the time he was attacked. Authorities have declared the fatal stabbing a terrorist incident.

Tech visionaries foresee a vast, immersive world that mirrors and extends the real one, allowing people to do and be what previously could only be imagined

The future Of Everything covers the innovation and technology transforming the way we live, work and play, with monthly issues on education, money, cities and more.

Since the dawn of civilization, humans have had only one world in which to live: the real one. But tech visionaries say we’ll soon have an alternative: a virtual world where our digital avatars and those of people in our communities and around the globe come together to work, shop, attend classes, pursue... Read More

The U.S. is beginning to ease travel restrictions for people who got their Covid-19 vaccine.

The results of water quality testing in Iqaluit showed "exceedingly high concentrations of various fuel components" in one of the city's water tanks, the city's chief administrative officer said Friday at a news conference, as residents learned their water supply will remain undrinkable until at least mid-next week.

While officials said the water could contain diesel or kerosene the territory's top doctor doesn't see long-term health concerns for those who drank the water.

Water treatment plant operators discovered a concentrated odour in the tank this week, after residents reported smelling fuel in the tap water for over a week. The city told residents not to drink the tap water on Tuesday, and later declared a local state of emergency.

"There was concern that if there was film in the water, surgeons … and the scrub nurses would not be able to properly sterilize [their] hands," he said. Read More

Transportation Secretary Pete Buttigieg predicted that supply chain issues facing the US will continue into 2022, but stressed that Congress passing President Joe Biden's infrastructure proposal would be the best way to help alleviate those problems

German State Allows ALL Businesses To Ban Unvaxxed Customers, Even For Groceries & Other Essentials

The German state of Hesse has become the first to allow businesses to deny the unvaccinated access even to basic necessities, setting a troubling precedent as its neighbors wrestle with protests against vaccination mandates.

Hessian supermarkets have been granted permission to deny the unvaccinated the right to buy food and other essentials, the state chancellery confirmed to German magazine BILD on Friday. Under the new policy, stores can decide whether to implement the ‘2G rule’, which means allowing entry only to the vaccinated and recovered (‘geimpft’ and ‘genesen’ in German) or the more lax ‘3G rule’, encompassing those who have tested negative for the virus (getestet).

Minister-President Volker Bouffier somewhat bafflingly told BILD he hoped the new rule wouldn’t be widely implemented, explaining: “We expect that this option will only be used on some days and that businesses which cater to everyday needs will not make use of it.”

“The greatest protection is provided by vaccination. And still it is uncomplicated, unbureaucratic and free to get,” he boasted, noting that masking and social distancing requirements would remain in place for businesses that failed to adopt the more exclusionary 2G Rule. In exchange for admitting only vaccinated or recovered people, 2G businesses are allowed to forgo social distancing and mask mandates – perhaps a tempting tradeoff after 18 months of burdensome face coverings.

In addition to the new 2G option, hospital staff who remain unvaccinated must be tested for Covid-19 twice a week, and students are still required to mask up while seated in class.  Read More

Climate Change Policy Likely To Be Cut From Spending Bill

President Biden’s signature clean energy program is likely to be cut from the spending bill in order to appease democratic senator Joe Manchin of West Virginia. The senator says the policy is unnecessary.

Windows 11 is finally here. The update brings a fresh new design, visual changes throughout the interface, and widgets for glanceable news, weather and other handy information. But is it worth upgrading right away?