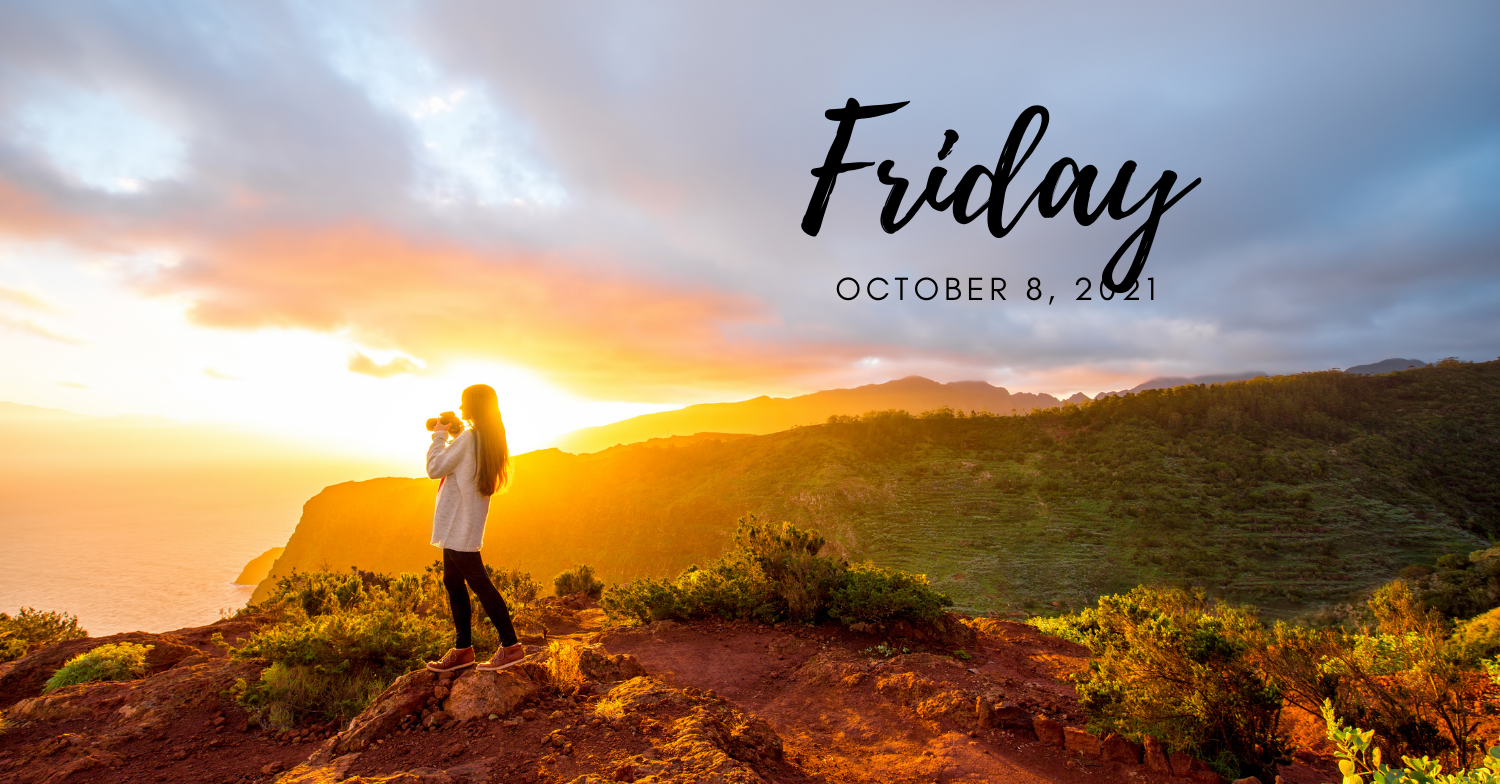 * Whitehead: Are Government Roundups Of Resisters In Our Future?

* Moderna Plans To Spend $500 Million On Vaccine Plant in Africa

* Only 1 Storm Name Is Left For 2021 Hurricane Season. Here's What Happens Next

* Training In Taiwan: U.S. Troops On Island For At Least One Year

* How These Blankets Are Keeping Glaciers Safe

Soros Fund Management, the asset management company founded by billionaire investor and philanthropist George Soros, has revealed that it owns the cryptocurrency bitcoin.

The family office owns “some coins … but not a lot,” Dawn Fitzpatrick, CEO and chief investment officer of Soros Fund Management, said in an interview at a Bloomberg event this week.

Soros Fund Management, which is renowned for making large profits on traditional currency investments, did not immediately respond to a CNBC request for comment when asked how many bitcoins it owns and when it bought them.

“I’m not sure bitcoin is only viewed as an inflation hedge here,” Fitzpatrick said. “I think it’s crossed the chasm to mainstream.”

Fitzpatrick went on to explain how cryptocurrencies now have a market value of more than $2 trillion, with over 200 million users.

Whitehead: Are Government Roundups Of Resistors In Our Future?

It’s no longer a question of whether the government will lock up Americans for defying its mandates but when.

This is what we know: the government has the means, the muscle and the motivation to detain individuals who resist its orders and do not comply with its mandates in a vast array of prisons, detention centers, and FEMA concentration camps paid for with taxpayer dollars.

It’s just a matter of time.

It no longer matters what the hot-button issue might be (vaccine mandates, immigration, gun rights, abortion, same-sex marriage, healthcare, criticizing the government, protesting election results, etc.) or which party is wielding its power like a hammer.

The groundwork has already been laid.

Under the indefinite detention provision of the National Defense Authorization Act (NDAA), the President and the military can detain and imprison American citizens with no access to friends, family or the courts if the government believes them to be a terrorist. Read More

Moderna Plans To Spend $500 Million On Vaccine Plant In Africa

In a statement, the company said that the new factory would produce the drug substance for messenger RNA vaccines, including its Covid-19 vaccine and shots for other diseases, and potentially also have vial-filling capabilities. Moderna will start working on site selection soon, it said.

Moderna has been under pressure to make its vaccine in Africa, the continent with the lowest immunization rate. The other main manufacturers of mRNA vaccines for Covid-19, Pfizer Inc. and partner BioNTech SE, announced a deal in July to start producing shots at a facility in Cape Town, South Africa.

In an interview, Moderna CEO Stephane Bancel said the aim was to build a factory comparable to the company’s main U.S. production facility in Norwood, Massachusetts. It will be owned and operated by Moderna but staffed mostly with local workers.

The deal wouldn’t involve transfer of intellectual property, Bancel said. He noted that the company has previously said it won’t enforce its patents related to Covid vaccines during the pandemic.

“We want to bring the mRNA technology to Africa and build a plant there,” Bancel said. Read More

The Australian Defence Force has been called into help contain the rapid spread of COVID-19 in Victoria. For the first time in the state's history, two paramedics will no longer be required in each ambulance. Under new measures, the ADF member will drive the vehicle and will be paired with one paramedic. It is understood 10 defence force personnel are expected to begin work next week. Authorities claim it now takes 50 minutes for a patient to be offloaded from the stretcher at the hospital, a 20-minute increase with 560 COVID patients currently occupying bed across the Victorian hospitals.

Only 1 Storm Name Is Left For 2021 Hurricane Season. Here's What Happens Next.

Hurricane forecasters are running out of storm names yet again during another busy Atlantic hurricane season.

So what happens next? It will be different from last year, when forecasters used the Greek alphabet.

As of Thursday, only one storm name was left on the regular list for the season: Wanda. Meanwhile, the tropics continue to be active, with forecasters tracking three systems in the Atlantic, including Hurricane Sam and Tropical Storm Victor.

Systems are named when they strengthen into tropical storms. The categories, in order of increasing strength, are tropical depression, tropical storm and hurricane (categories 1 through 5). Read More

Peru’s President Pedro Castillo has replaced his prime minister and almost half his cabinet only two months after he took office. Castillo has been under pressure from an opposition-led Congress and, now, from members of his own party.

Training In Taiwan: US Troops On Island For At Least One Year

US marines have been training troops in Taiwan for almost a year, all this while China’s military has been pressuring Taiwan, worrying local officials about the potential for conflict or an accidental strike. Former UK MP George Galloway and President of the Phyllis Schlafly Eagle Forum Ed Martin join a panel to discuss.

An artist has made a grim addition to former President Trump's Hollywood Walk of Fame star, installing a coffin that he says is in protest of those who oppose face masks and COVID-19 vaccines. The life-sized white coffin from Plastic Jesus, a Los Angeles-based street artist, could be seen Thursday on Trump's marker.

Stranded Queenslanders will finally be given the opportunity to return home with the Queensland government set to begin home quarantine trials next week. The trial, based on strict criteria, will be on an “invite only” basis with authorities to select 1,000 residents as part of the pilot program.

How These Blankets Are Keeping Glaciers Safe

The World Economic Forum is the International Organization for Public-Private Cooperation. The Forum engages the foremost political, business, cultural and other leaders of society to shape global, regional and industry agendas. We believe that progress happens by bringing together people from all walks of life who have the drive and the influence to make positive change.

Geordie Rose, Founder of D-Wave (recent clients are Google and NASA) believes that the power of quantum computing is that we can `exploit parallel universes’ to solve problems that we have no other means of confirming. Simply put, quantum computers can think exponentially faster and simultaneously such that as they mature they will out pace us.

PARTIAL COLLAPSE OF THE CRATER ON THE LA PALMA VOLCANO, EARTHQUAKES GOING WILD

LIVE FEED OF THE LA PALMA VOLCANO, GO BACK ABOUT 30 MINUTES TO SEE THE COLLASPE