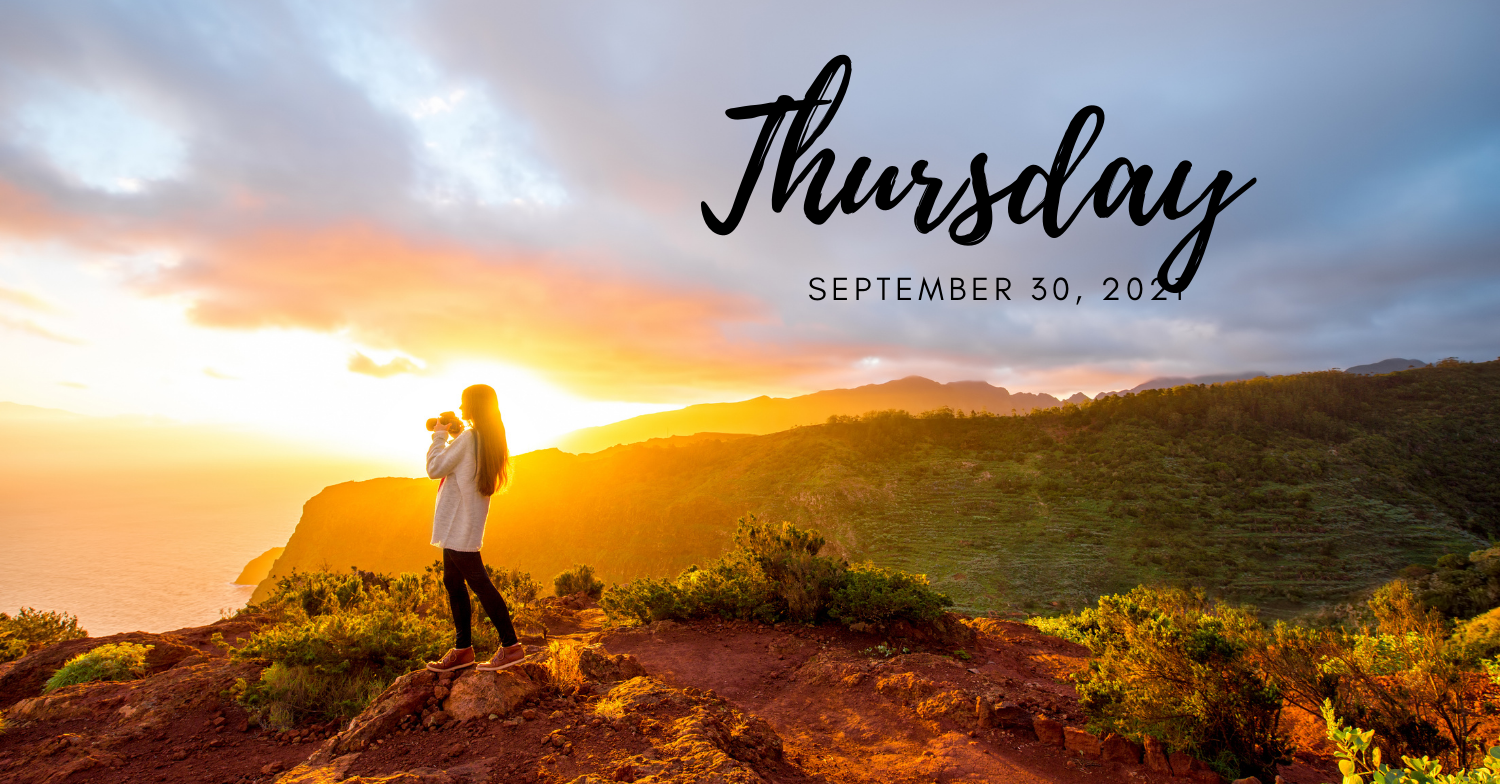 * Get To The Store Now! Not Enough Food For America

* What Are Smallsats.... And Why Is SpaceX Buying Them?

* Japan To End State Of Emergency On September 30th

* A MEGACOMET Approaching Our Solar System

Has seen over 120 Minor earthquakes across the island, 80 of them in and around the Kilauea Caldera Now At 10:15 pm EST, It has Erupted, starting to fill up the Caldera.

If you need supplies, now would be the time to get them before the panic buying sets in. I fully expect food, paper, and supply shortages to be as bad or worse than they were in 2020 as the country begins to understand the generations long crisis that we are in the middle of. Retailers are sounding a red alert warning that over the next 4 months, into the western holiday season and the year 2022, the world will experience serious – or near catastrophic supply chain issues that are slowing shipments of manufactured goods around the world.

Israeli Prime Minister Naftali Bennett on Monday said Iran has crossed all nuclear “red lines” and vowed to stop the country from acquiring nuclear weapons — even if it means Israel must act alone.

“Iran's nuclear weapons program is at a critical point. All red lines have been crossed,” Bennett said in his first speech to the United Nations (U.N.) General Assembly, according to Reuters.

“Iran's nuclear program has hit a watershed moment, and so has our tolerance. Words do not stop centrifuges from spinning,” Bennett added, vowing that Israel “will not allow Iran to acquire a nuclear weapon.”

Bennett’s strong rebuke of Iran comes after the International Atomic Energy Agency (IAEA), a United Nations nuclear watchdog, released a statement that said Iran is failing to comply with its nuclear monitoring deal, which was agreed to earlier this month.

Top officials at the IAEA and the head of the Atomic Energy Organization of Iran reached an agreement earlier this month to allow the inspectors from the watchdog to “service the identified equipment and replace their storage media which will be kept under the joint IAEA and AEOI seals in the Islamic Republic of Iran.” Read More

If a deal to avoid a federal government shutdown isn’t reached, October Child Tax Credit payments and Social Security checks could be delayed. Backlogged tax returns from 2020 and stimulus checks would also be put on hold even longer.

It would mean the first debt default in history, and prompt a series of complications for the federal government as agencies like the IRS remain backlogged.

“The federal government would have to significantly cut back spending, [which] would probably mean delaying about $80 billion in payments due November 1 to Social Security recipients, veterans and active duty military for as long as two weeks,” Mark Zandi said. Zandi is chief economist at Moody’s Analytics. This would create a cash deficit of $200 billion for the Treasurer Department if shutdown lasted through November. Read More

What Are Smallsats... And Why Is SpaceX Buying Them?

Why did SpaceX buy Swarm Technologies?

BOCA RATON, Fla., Sept. 27, 2021 /PRNewswire/ -- Terran Orbital, a global leader in end-to-end satellite solutions, in partnership with Space Florida, Florida's aerospace and spaceport development authority, were pleased to join today with Florida Governor Ron DeSantis as he announced Terran Orbital's planned development of the world's largest and most advanced "Industry 4.0" space vehicle manufacturing facility. The facility will be constructed at the Launch and Landing Facility (LLF) on Merritt Island, Florida and will consist of ten automated and augmented hangers capable of producing thousands of different types of space vehicles per year.

The vaccination deadline for health-care workers In New York and a handful of other nearby states has come and gone, and although the NYT reported that thousands of workers lined up for jabs at the last minute, thousands of workers in the industry have continued to resist despite the fact that authorities are turning up the pressure by declaring that those fired due to the mandate won't receive unemployment insurance.

With the situation growing ever more dire, NY Gov. Kathy Hochul signed an order on Monday to deal with possible staffing shortfalls resulting from the statewide vaccination mandate for healthcare workers. In a series of tweets Tuesday morning, Gov. Hochul explained why she signed the order.

"Last night, I took bold action and signed an executive order that will alleviate potential staffing shortages in our hospitals and other health care facilities across New York State," she tweeted. Read More

Japan To End State Of Emergency On September 30

Japan will finally lift its coronavirus state of emergency in all regions for the first time in nearly six months.

A Megacomet—One So Big, It Was Previously Misidentified As A Dwarf Planet!—Is Approaching Our Solar System

Comets are hardly the nebulous little stars with a little bit of tail that they look like from down here on Earth. An average-sized comet, which is essentially a cosmic snowball, is approximately 10 km in diameter. But there are a few exceptions to this rule, like the record-breaking Hale-Bopp, which was dubbed the 'Great Comet' back in 1997 because it spanned a diameter of 30 km!

A mega #comet — one so humongous, it was previously misidentified as a dwarf planet! — is approaching our solar system!

YouTube will ban all “harmful vaccine content” from its platform, including claims that vaccines are ineffective at reducing disease transmission. The ban comes after a year of escalating censorship by the Google-owned company.

“We’ve steadily seen false claims about the coronavirus vaccines spill over into misinformation about vaccines in general, and we’re now at a point where it’s more important than ever to expand the work we started with Covid-19 to other vaccines,” YouTube said in a blog post on Wednesday.

The new rules prohibit content alleging that vaccines “cause chronic side effects,” that they “do not reduce transmission or contraction of disease,” and that they contain unlisted ingredients like fetal cells. The rules apply to all currently approved and administered vaccines, and not just Covid-19 shots.

At first glance, the rules are open to interpretation. YouTube’s moderators will have to decide, for instance, whether content discussing side effects strays beyond the “rare side effects that are recognised by health authorities.” Likewise, multiple studies and real-world data have suggested that Covid-19 vaccines are less effective at preventing transmission and infection than previously thought, and some suggest that this efficacy wanes with time. Read More