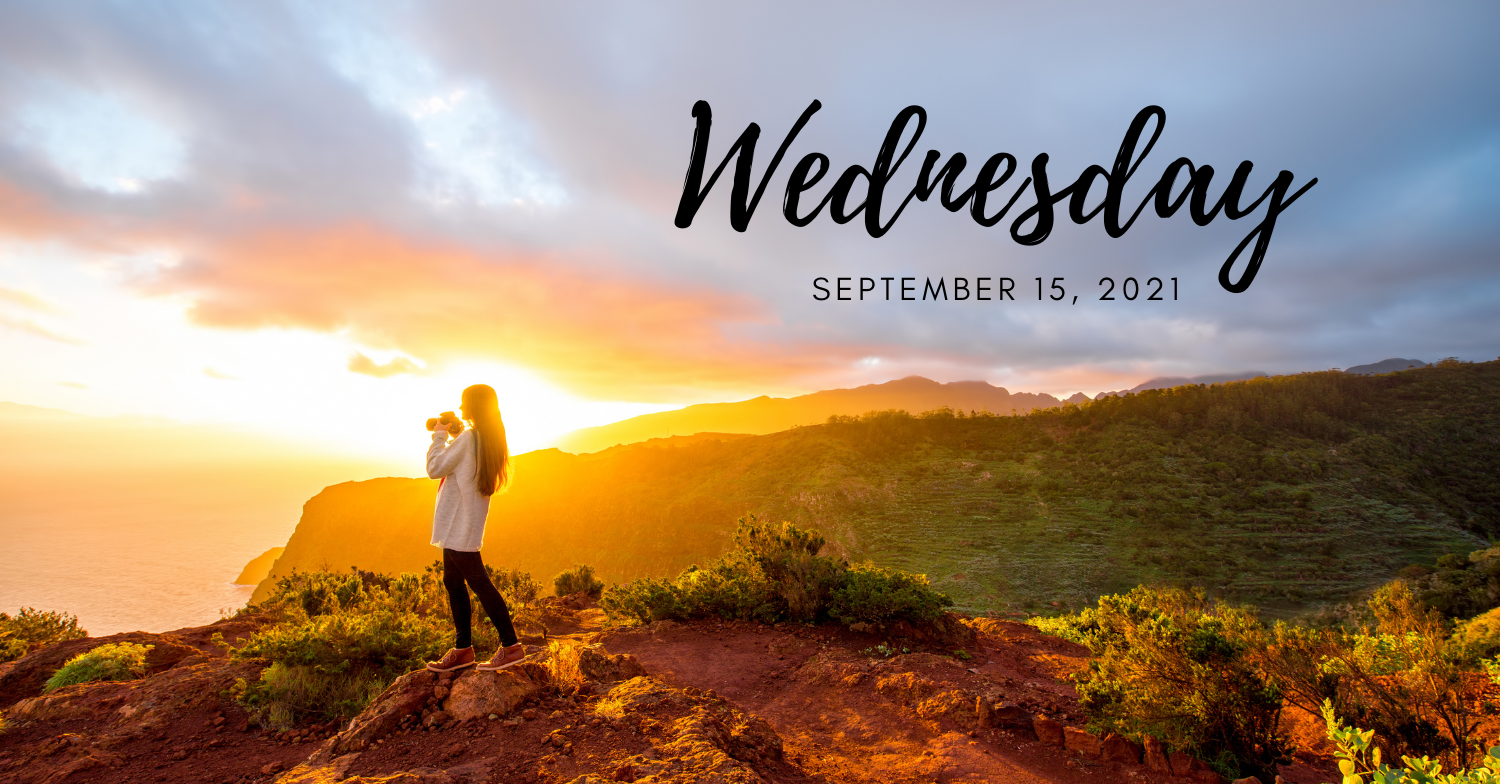 * The Euphrates River Is Drying Up Millions To Lose Water/Power

* WEF: How Can We Create Green, Inclusive And Innovative Urban Spaces?

* Top General Was So Fearful Trump Might Spark War That He Made Secret Calls To His Chinese Counterpart, New Book Says

* Ash: Individuals Vaccinated Abroad Could Be Exempt From Isolation

The canceled G-7 summit this week, unfortunately, is no great misfortune. Though it’s a shame that the group of seven major industrialized nations’ leaders were not able to gather amid the raging global pandemic—and perhaps, even more likely, due to mounting tensions between the United States and its allies—the grouping was always unlikely to achieve much with U.S. President Donald Trump at the helm. That’s why it proved so easy for world leaders to miss.

Trump seemed to recognize this dated 1970s format was insufficient when he proposed inviting India, South Korea, Australia, and Russia to join a rescheduled summit in September. However, including a hostile actor like Vladimir Putin’s Russia in this group of leading democracies was obviously a nonstarter—especially since the G-20 already exists as a separate, broader grouping that includes both Russia and China.

But creative thinking across the Atlantic at No. 10 Downing St. is heading in the right direction. British Prime Minister Boris Johnson has been actively considering the right idea: consolidating a new D-10 group of 10 leading democracies (the current G-7 members, plus South Korea, India, and Australia) for addressing both 5G mobile communications and vulnerable supply chains. While the idea behind a D-10 is not a novel one—a group organized by the Atlantic Council think tank in Washington has been promoting it for years with regular working-level meetings between officials—it has a new impetus amid the coronavirus pandemic. Read More

The Euphrates River Is Drying Up. Millions To Lose Water/Power

WEF: How Can We Create Green, Inclusive And Innovative Urban Spaces?

As countries see some of the effects of COVID-19 beginning to recede, people are beginning to take stock of what has changed in their communities, for better or for worse. Access to essential services like healthcare, clean water and food gained prominence, as residents struggled with the pandemic’s worst effects. For local governments, digital infrastructure, adequate housing, and green and open spaces have also emerged as critical assets during the crisis.

In Barcelona and other urban centers around the world, we see a need to build on hard-learned lessons to usher in more inclusive and livable cities .

The first opportunity is to fix the digital divide. Studies have shown that, over the last year, the world has seen a 7-year progress in the digitalization pace. Digital transformation offers many opportunities in economic and social terms, from boosting economic diversification to providing a whole new set of educational and labor skills. However, if not accompanied by proper digital inclusion policies, it can also widen inequalities between people who benefit from globalization and people who are already worse off.

For example, in Barcelona, a city-wide survey shows that 92% of households have home-based access to internet . Excluding the population over 74 years old, this figure jumps to 96% - which constitutes a 12-point increase since 2016.

While only 1% of the city’s population does not have a home-based connection to the internet due to insufficient economic resources, that’s 1% too many in a prosperous city like Barcelona. Socioeconomic inequalities also determine the type of devices owned by people and their ability to use the internet. Older, less educated, and unemployed people use less internet and for less diverse uses than younger people, students, people with higher education levels, and employed populations. Read More

A clear line can be drawn from the attack on the World Trade Center on Sept. 11 to the array of smart city technologies cities use today. The connection? A massive surveillance network that emerged in New York in the aftermath of 9/11.

Since the Sept 11 terrorist attacks, New York’s leadership has adopted anti-terrorism strategies to protect Lower Manhattan that increased police surveillance of the area and deterred further attacks. While these ushered in a new approach to public safety, they transformed how cities are managed as well.

The “smart city” movement is a global effort by city governments to harness technologies for improved city management—puts massive data collection front and center. The central premise is that clear, real-time data inputs about everything from traffic flow to air quality can lead to more efficient responses and better outcomes for city residents.

The effects have rippled out to metropolises around the world. Read More

Ivermectin, a US Food and Drug Administration-approved anti-parasitic agent, was found to inhibit severe acute respiratory syndrome coronavirus 2 (SARS-CoV-2) replication in vitro. A randomized, double-blind, placebo-controlled trial was conducted to determine the rapidity of viral clearance and safety of ivermectin among adult SARS-CoV-2 patients. The trial included 72 hospitalized patients in Dhaka, Bangladesh, who were assigned to one of three groups: oral ivermectin alone (12 mg once daily for 5 days), oral ivermectin in combination with doxycycline (12 mg ivermectin single dose and 200 mg doxycycline on day 1, followed by 100 mg every 12 h for the next 4 days), and a placebo control group. Clinical symptoms of fever, cough, and sore throat were comparable among the three groups. Virological clearance was earlier in the 5-day ivermectin treatment arm when compared to the placebo group (9.7 days vs 12.7 days; p = 0.02), but this was not the case for the ivermectin + doxycycline arm (11.5 days; p = 0.27). There were no severe adverse drug events recorded in the study. A 5-day course of ivermectin was found to be safe and effective in treating adult patients with mild COVID-19. Larger trials will be needed to confirm these preliminary findings.

Top General Was So Fearful Trump Might Spark War That He Made Secret Calls To His Chinese Counterpart, New Book Says

Top general was so fearful Trump might spark war with China that he made secret calls to his counterpart in Beijing, new book says https://t.co/cb8ypg6JvF

We need to make sure that as we recover, we level up across our societies, we build back better. And I actually think we have a huge opportunity to do that, because as G7, we are united in our vision for a cleaner, greener world, a solution to the problems of climate change. And in those ideas, those technologies, which we’re all addressing together, I think there is the potential to generate many many millions of high wage, high skilled jobs. And I think that is what the people of our countries now want us to focus on. They want us to be sure that we’re beating the pandemic together, and discussing how we’ll never have a repeat of what we’ve seen, but also that we’re building back better together.

Ash: Individuals Vaccinated Abroad Could Be Exempt From Isolation

September 14, 2021 - Dr. June exposes how the mandates are coming. They are not going to end the pandemic. It is now called the endemic - meaning it will never end. However, they feel that to get to their sustainable developmental goals, they must shut the Non-V'ers out of the world. So, the mandates have begun. They are cracking down with financial pressure right now. Dr. June believes the UN is using Florida and Texas as examples of extremism (going against their climate change agenda). We already see the UN mad at Texas about the Pro-Life law. Dr. June talks about the 666 Cryptocurrency system using body metrics data. They're all gearing up for the circular economy - We The People... And More...