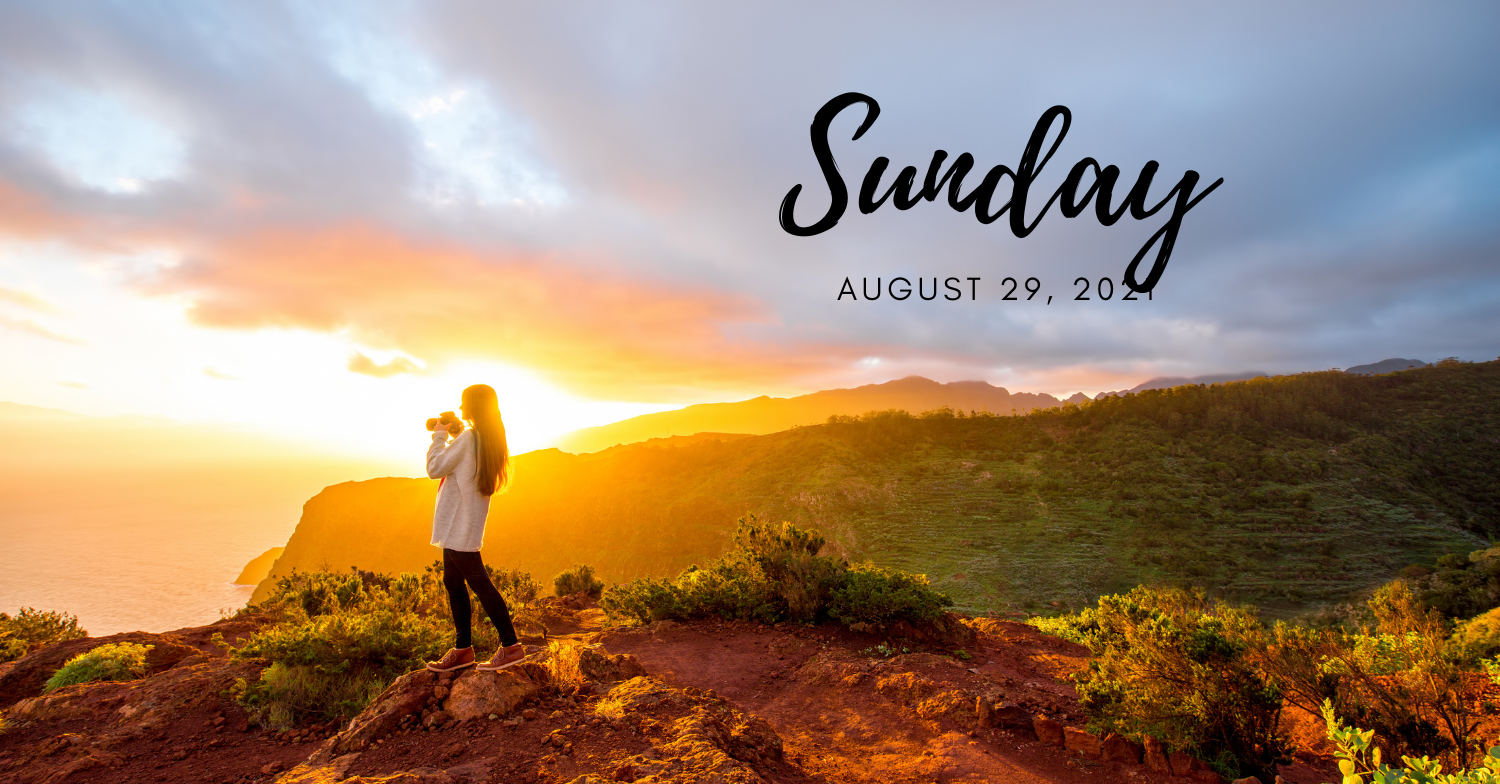 * Revealed: 5G Rollout Is Being Stalled By Rows Over Lampposts

* White House Warns Another Kabul Attack 'Likely' Before US Exit

COVID-19 sceptics and anti-vaccination campaigners descended upon London on Saturday, marching through the city's streets in defiance of UK pandemic-related actions and regulations. Crowds of protesters could be seen holding banners and signs as they marched onto roads, blocking traffic, with one driver clashing with several demonstrators and police having to intervene. The rally came just weeks after the UK government announced that COVID-19 vaccines will be given to 16 and 17-year-olds. According to data compiled by Johns Hopkins University, United Kingdom has registered 37,854 news cases and 101 COVID-related deaths in the past day.

Revealed: 5G Rollout Is Being Stalled By Rows Over Lampposts

The rollout of the 5G telecommunications network is being stalled by at least two years over legal wrangling about the control of millions of lampposts, the Guardian can reveal.

Lampposts have suddenly become hot property because 5G requires the installation of transmitters on a dense network of masts taller than a double-decker bus. As a result, mobile network operators (MNOs) are clamouring for access to lampposts and other tall structures in cities, and are threatening legal action to any local authorities or landlords who stand in their way.

Experts say the sheer volume of local disputes is jeopardising the government’s pledge to get 15m premises connected to 5G by 2025.

A new electronics communications code designed to ease the rollout has backfired, according to Theo Blackwell, London’s chief digital officer. He said the code’s ambiguous wording on the issue of access to street furniture and lack of accompanying guidance had encouraged expensive and lengthy litigation. Read More

CHICAGO - A Chicago mother says a Cook County judge has taken away her parental rights after learning that she is not vaccinated against COVID-19.

In what all parties agree is a very unusual and perhaps unprecedented step, a judge at Chicago’s Daley Center has stripped Rebecca Firlit of custody because she refuses to get a vaccination shot.

"I miss my son more than anything. It's been very difficult. I haven't seen him since August 10th," Firlit told FOX 32 News in an exclusive interview.

That’s the day Firlit appeared in court via Zoom along with her ex-husband for a child support hearing involving their 11-year-old son. The two have been divorced for seven years and share custody and parenting time. Read More

Billed as a "worldwide rally for freedom" and a "rally against medical tyranny," the midday Sunday event will be held a week after hundreds of people gathered at Santa Monica's Tongva Park for a similar protest. There were no reports of violence during that gathering — a sharp contract to a protest in downtown Los Angeles a week earlier that was marred by fistfights and a stabbing.

In a video message posted on Facebook this week, Santa Monica Police Chief Jacqueline Seabrooks said the department anticipates that "opposition groups will very likely be in attendance" at Sunday's event at the foot of the Santa Monica Pier.

"As a Santa Monica community member, business owner or visitor, you should know that the city of Santa Monica, and by extension, its police department, values the ability of the public to engage in peacefully expressive conduct as guaranteed by the United States Constitution," Seabrooks said. "On the other hand, we do take issue with those who come to our community specifically to intimidate -- through violence or other criminal behavior -- those who seek to peacefully exercise their Constitutional rights. Read More

A team of scientists found an unusual trick for growing bigger, heartier crops: inserting a human gene related to obesity and fat mass into plants to supersize their harvest.

Augmenting potatoes with the human gene that encodes a fat-regulating protein called FTO, which essentially alters the genetic code to rapidly mass-produce proteins, made otherwise identical potato plants grow crops that were 50 percent larger, Smithsonian Magazine reports. By growing more food without taking up more space for agriculture, the scientists say their work could help fight global hunger — without adding to its climate impact.

“It [was] really a bold and bizarre idea,” University of Chicago chemist Chuan He, coauthor of a paper published in Nature Biotechnology, told Smithsonian. “To be honest, we were probably expecting some catastrophic effects.” Read More

White House Warns Another Kabul Attack 'Likely' Before US Exit

In order to combat the skyrocketing coronavirus cases, particularly in the South, Walmart is temporarily closing some locations in order to do some deep cleaning. Locations in Tennessee, Alabama, Florida, Oklahoma, and elsewhere have been shutting down for a few days to handle special sanitization and cleaning protocols. Most of these locations are still running curbside service through the pharmacies while the stores themselves are closed. Read More

Bride, I found this post I wrote on Facebook last year and you must know this. This is word for word what President Trump told the nation after this meeting.  Post is dated March 27, 2020.