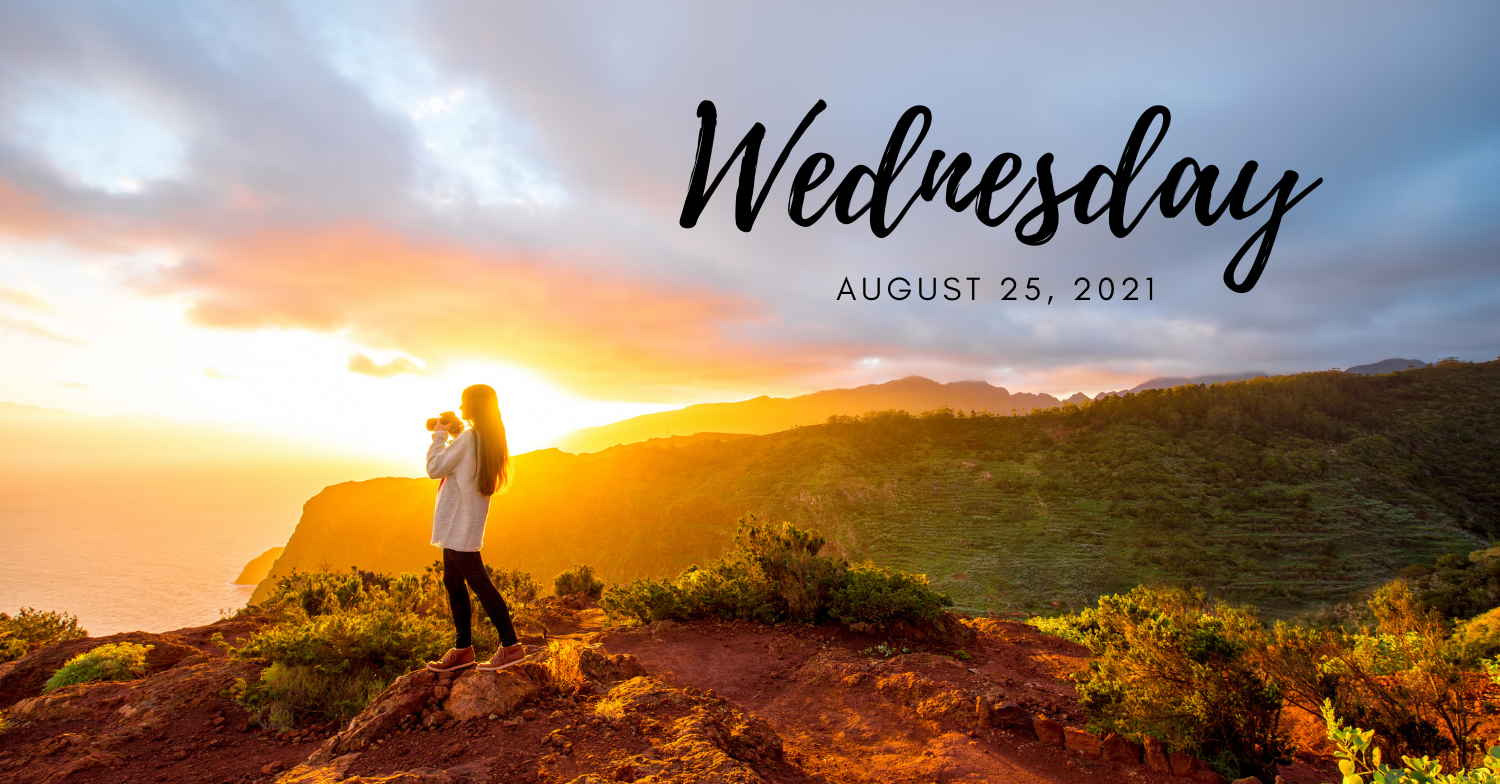 * You Aren't Legally Allowed To Know Which Variant Gave You Covid- 19 In The U.S. Even if It's Delta

* Australia Painted As A 'Dystopian Nightmare' As Footage Goes Viral

* Governor Deploys National Guard Troops To Hospitals Across The State

The Taliban's takeover of Afghanistan puts the country's journalists at serious risk as the U.S. withdraws. Jeanne Bourgault, president and CEO of Internews, a nonprofit that backs independent journalists around the world, joins CBSN to discuss her recent op-ed on the dangers now facing some of the West's best allies.

Issued by a group of 25 NGOs, including ICMC, on 24 October 2016 and addressed to the members of the European Parliament. The statement expresses strong concerns about an agreement signed by the European Union that paves the way for the return of thousands of Afghan asylum seekers and other migrants currently residing in Europe to war-torn Afghanistan.

CHICAGO, Aug 24 (Reuters) - Some 25% of SARS-CoV-2 infections among Los Angeles County residents occurred in fully vaccinated residents from May through July 25, a period that includes the impact of the highly transmissible Delta variant, U.S. officials reported on Tuesday. Read More

The U.S. said Monday it has evacuated roughly 48,000 people from Afghanistan in recent days, while thousands are still trying to escape, fearing reprisals from the Taliban militants now in power.

The main exit point is Kabul airport, where huge crowds have been gathering in the sweltering heat. The Taliban has set an airlift deadline of Aug. 31 and there are concerns many who want to leave the country won’t be able to. Read More

You Aren't Legally Allowed To Know Which Variant Gave You Covid-19 In The US, Even If It's Delta

Sam Reider, a musician from San Francisco, got a call from the California Department of Public Health in June. Though fully vaccinated, Reider had recently tested positive for Covid-19 after teaching music at a summer camp. The health department asked him to take a second test at a local Kaiser Permanente.

Reider assumed it was because authorities wanted to find out whether he had a Delta infection. He, too, was curious - but when he got the test results back, he was surprised to learn that doctors couldn't give him any information about his variant.

"When I got the follow-up from Kaiser, they said it's positive, but they didn't have any of the sequencing information," Reider told Insider. That "felt odd to me," he said. Read More

De Blasio: 'We Are Absolutely Within Our Rights' To Mandate Vaccines For School Staff

We @G7 leaders all agree that it is our moral duty to help the Afghan people & provide as much support as conditions allow. We discussed evacuations, immediate humanitarian aid, longer-term development aid and scenarios for refugees in need of protection.

We @G7 leaders all agree that it is our moral duty to help the Afghan people & provide as much support as conditions allow.

Australia Painted As A ‘Dystopian Nightmare’ As Footage Goes Viral

More footage from Australia is going viral and painting our country as a “dystopian nightmare” where individual rights are not protected and a scared populace submits to a police state, according to Sky News host Rita Panahi. “To us, a bunch of teenagers being handcuffed in the middle of the night and fined $1,000 each for the crime of meeting at a Sydney beach has become normal,” she said. “But the rest of the world looks in abject horror.” Ms Panahi said people around the world are “marvelling” at what’s happening in Australia, noting Fox News anchor Tucker Carlson has taken aim at how Australian police are treating protesters. “There is similar commentary and discussions I’ve seen from the UK,” Ms Panahi said. “Is this how we want to be perceived as a country?”

Governor Deploys National Guard Troops To Hospitals Across The State

ATLANTA — Gov. Brian Kemp has deployed more than 100 National Guardsmen to hospitals across the state to help with the rising number of COVID-19 cases.

The members of the Georgia National Guard are being deployed to assist hospital staff as emergency rooms near capacity because of the virus.

“These guardsmen will assist our front-line health care workers as they provide quality medical care during the current increase in cases and hospitalizations, and I greatly appreciate General (Tom) Carden and his team for their willingness to answer the call again in our fight against COVID-19,” Kemp said. Read More

IKEA, the world's biggest furniture brand, is branching out into selling renewable energy to households, starting with home market Sweden in September.

Ingka Group, the owner of most IKEA stores worldwide, said households would be able to buy affordable renewable electricity from solar and wind parks, and track their usage through an app.

Ingka's partner Svea Solar, which produces solar panels for IKEA, will buy the electricity on the Nordic power exchange Nord Pool and resell it without surcharge. Households will pay a fixed monthly fee plus a variable rate.

IKEA, which also sells solar panels for households in 11 markets, said those buyers would be able to track their own production in the app and sell back surplus electricity.

Jonas Carlehed, head of sustainability at IKEA Sweden, told Reuters he hoped to roll out the new renewable energy offer as well as IKEA's solar panel offering to all markets. Read More

News today : Dr. June knight unravels the debacle we are seeing today in the world. She states "what is happening in Afghanistan has been planned from the beginning." With that said people need to get offended so they can have an answer for you, sound familiar? Yes Hegelian Dialectic. Problem, Reaction, Solution. She goes on to warn the Bride by 2022 they are going to move around the world 1.4 MILLION people in various places. Scattering them to break up religions that are already formed. Setting the stage for ONE WORLD RELIGION and NOAHIDE LAWS. She confidently states that the United Nations is using the Taliban as a SCAPEGOAT breaking international law. She discovers the word that all the video clips have in common and that is the word " COMMUNITY.. .'' Just like the new name for the Pfizer Vaccine Comirnaty meaning " Community, a community messenger of a vaccine.`` Pulling everything together in GLOBAL COMMUNITY.