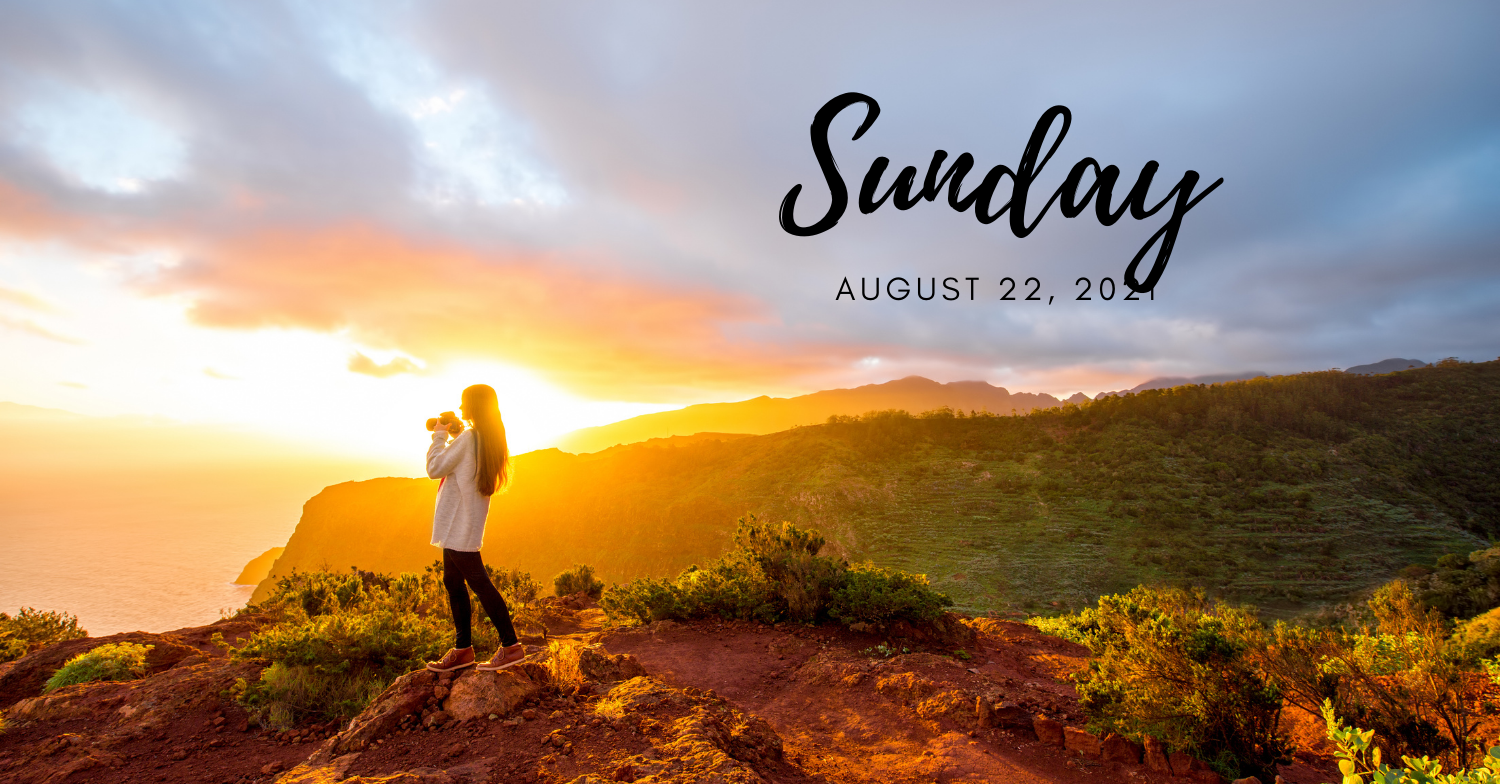 * OP-ED: As A Dr In A Covid Unit, I'm Running Out Of Compassion For The Unvaccinated. Get The Shot

* Colorado Weather Mountains Wake Up To Snow From Summer Storm

Pastor Greg Farrington said he has been approached by “hundreds” of people who feel “morally compromised” by mandatory vaccination requirements.

A doctor says he will soon refuse to treat unvaccinated patients in Alabama, where low vaccination rates and the highly transmissible delta variant are overwhelming hospitals.

Dr. Jason Valentine, a physician at Diagnostic and Medical Clinic Infirmary Health in Mobile, recently posted a photo on his Facebook page showing him next to a sign that says, “Effective Oct. 1, 2021, Dr. Valentine will no longer see patients that are not vaccinated against COVID-19.”

NBC News has not verified the authenticity of the post, which is now private. Neither Valentine nor representatives at the medical clinic where he works could be reached for comment. Read More

American citizens in Afghanistan were cautioned not to travel to Kabul's airport because of "potential security threats" as Taliban leaders arrive in the region to form a new government.

Op-Ed: As A Doctor In A COVID Unit, I’m Running Out Of Compassion For The Unvaccinated. Get The Shot

My patient sat at the edge of his bed gasping for air while he tried to tell me his story, pausing to catch his breath after each word. The plastic tubes delivering oxygen through his nose hardly seemed adequate to stop his chest from heaving. He looked exhausted.

He had tested positive for the coronavirus 10 days ago. He was under 50, mildly hypertensive but otherwise in good health. Eight days earlier he started coughing and having severe fatigue. His doctor started him on antibiotics. It did not work.

Fearing his symptoms were worsening, he started taking some hydroxychloroquine he had found on the internet. It did not work. Read More

Colorado Weather: Mountains Wake Up To Snow From Summer Storm

DENVER(CBS)- In addition to all of the severe weather in the last 24 hours our latest storm system also brought in colder temperatures with it. Cold enough to dust many peaks with Summer Snow!

In fact, temperatures in the Colorado high country dropped into the 20s and 30s in some spots. Most areas picked up less than an inch it is still a shock to the system after what has been a hot summer.

The fast-moving Caldor Fire in Northern California has forced thousands of people to evacuate.

Billions In US Weaponry Seized By Taliban

Billions of dollars of U.S. weapons are now in the hands of the Taliban following the quick collapse of Afghan security forces that were trained to use the military equipment.

Among the items seized by the Taliban are Black Hawk helicopters and A-29 Super Tucano attack aircraft.

Photos have also circulated of Taliban fighters clutching U.S.-made M4 carbines and M16 rifles instead of their iconic AK-47s. And the militants have been spotted with U.S. Humvees and mine-resistant ambush protected vehicles.

While it’s virtually impossible to operate advanced aircraft without training, seizing the hardware gives the militants a propaganda boost and underscores the amount of wasted funds on U.S. military efforts in Afghanistan over the last 20 years.

“When an armed group gets their hands on American-made weaponry, it's sort of a status symbol. It's a psychological win,” said Elias Yousif, deputy director of the Center for International Policy’s Security Assistance Monitor.           Read More

Breaking News: The maker of a popular rapid test for Covid-19 destroyed inventory and laid off workers just weeks before a virus surge in the U.S. drove up demand for tests. https://t.co/uEkAPoJRMv

Sydney’s two-month long lockdown will be extended until at least the end of September and masks will need to be worn outside as the Covid-19 delta variant outbreak in Australia’s most populous city worsens -- and ensnares New Zealand. New South Wales recorded 642 new cases on Friday, Premier Gladys Berejiklian told reporters. From Monday, outdoor mask-wearing will be mandatory -- except when exercising -- in all regions throughout the state, she said. A curfew will be placed on areas of western Sydney hardest hit by the outbreak. Another four people had died from the virus, the state government said.

NEWS TODAY: Dr. June Knight shows Dutch Sheets prophecy saying " His mercy is coming." She communicates to the Bride what they mean by this is " Mercy triumphs over judgement." Explaining the Covenantal, Ecuminical Churches they have created. NAR (New Apostolic Reformation)  also teaches you to be extremely loyal to the leaders in the church. They believe they are going to change the world before Jesus comes back for His second coming. They teach Jesus did it all on the cross for you, and you don't have to do anything. Non repentance and a non convicting Jesus. Dr. June then conveys them partnering with the LGBTQ. NAR such as Dutch Sheets who's all wrapped up in this agenda hates the word 'Christianity.' Bringing us into a Judeo Christian Country. Just like President Trump says in his speeches. She exposes Dean Odle, a big Trump supporter also Blackrobe Regiment member who was a pastor and now all part of the America First Agenda. Calling the vaccines deadly, but supports the GODFATHER of the vaccine, TRUMP. She then presents the Trump Rally in Cullman, Alabama and the sadness that was. To see the crowd looking like empty shells, vaccines are running this country and the people down to nothingness. Almost zombie-like. Please Bride stay prayed up and reach to the Heavenlies for answers as you approach the things to come in the near future.