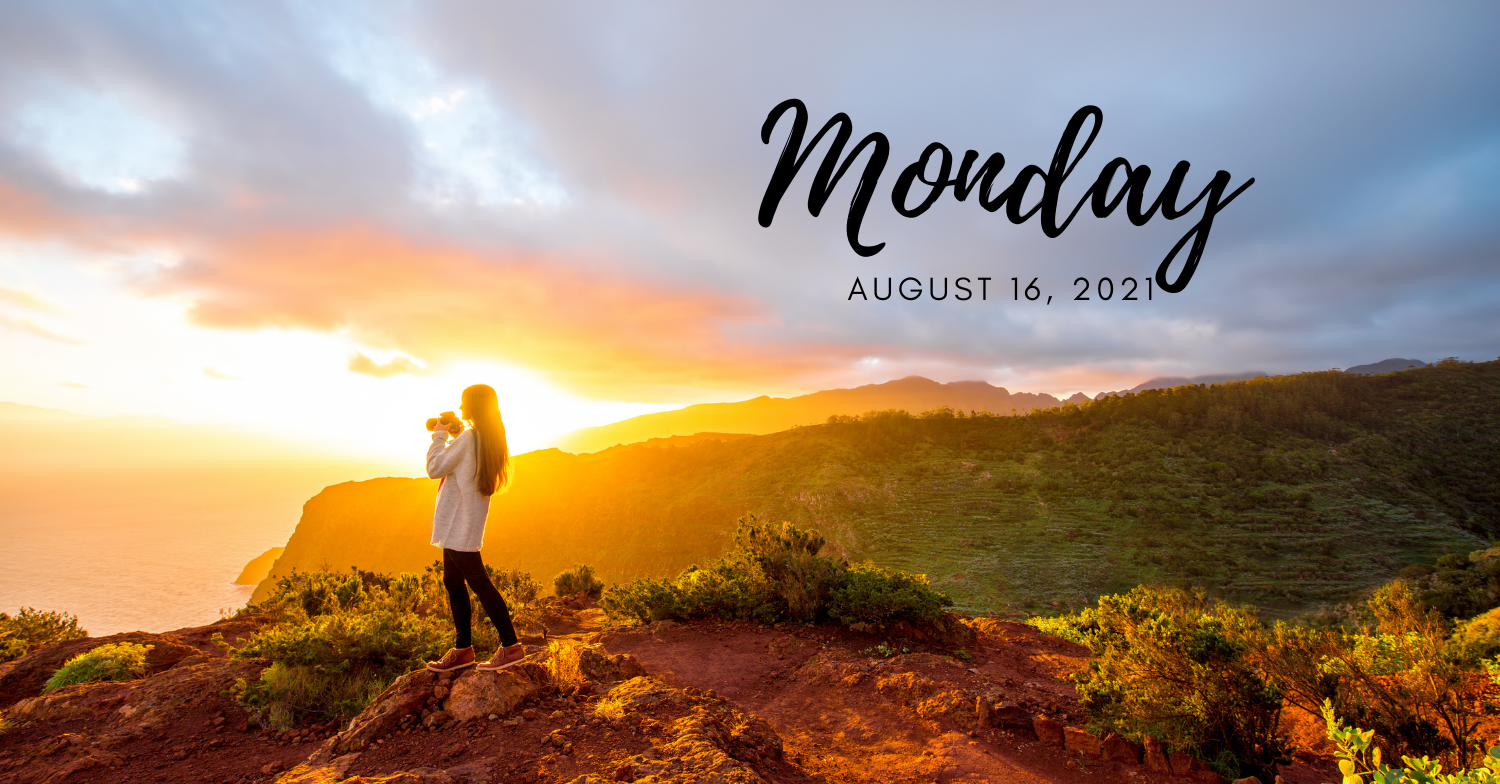 * Dr. Zelenko Speaks To A Rabbinical Court In Jerusalem

* Why Tesla Could Reveal An AI Robot At Autonomy Day

* This Pro- Trump Lawyer Was Rising 'Stop The Steal' Star. His Firm Erased Him

Dr. Zelenko Speaks To A Rabbinical Court In Jerusalem

On August 15th, 1971, Richard Nixon took the US off the gold standard.

It didn't quite all happen at once. But by 1973, the global monetary system was backed, not by gold, but by the US dollar.

That's the system we've had ever since.

Just before the end of World War II (in July 1944 to be more precise), Allied policymakers – notably John Maynard Keynes, working on the behalf of the UK Treasury – met in Bretton Woods in the US to map out a new monetary system for the post-war world. Read More

One reason voters denied Hillary Clinton the presidency in 2016 was the belief that it would have amounted to a third term for Barack Obama. Joe Biden is betting that the country wants now what it rejected then.

Mr. Obama will be remembered for the slowest economic recovery since the Great Depression, and Mr. Biden seems to have learned nothing from the experience. The economy has a record high number of unfilled jobs, and this administration has gone out of its way to discourage people from returning to work.

It has pushed for extensions of supplemental unemployment insurance and directed the Centers for Disease Control and Prevention to continue a “temporary” ban on evictions. It has increased the child tax credit, which sends cash each month to tens of millions of U.S. households. It has extended student-loan forbearance, initially set to expire in September, until January 2022 and is even mulling the cancellation of student debt. Read More

New COVID-19 infections in the U.S. continue to climb, with 186,000 new cases reported Friday. The surge in cases, fueled by the Delta variant, is putting a strain on both health care resources and workers. Lilia Luciano has more.

First responders were working Sunday afternoon to evacuate residents of at least three communities near Jerusalem because of out-of-control wildfires, the Jerusalem District Police reported.

Late Sunday afternoon, a second major fire was out of control near Ramat Raziel, Shoeva, and Eitanim. Reports from Shoeva said that the fire was approaching residences closest to the forest.

Evacuations have been ordered for homes on Beit Meir, Ramat Raziel, and Kiryat Yaarim.

One of the fires was reportedly moving toward the Jerusalem Mental Health Center at Eitanim, making an evacuation a possibility.

Eight firefighting aircraft were pouring flame retardants on the forested areas in an attempt to check the spread of the fires, which were feeding off the extreme summer heat and high winds. Read More

Dr. Anthony Fauci says recent COVID-19 outbreaks in states like Mississippi and Louisiana are "entirely predictable, and yet on the other hand, entirely preventable."

Torrential rain triggered a mudslide and more floods across Japan on Sunday, leaving three people presumed dead and forcing the evacuation of dozens of residents.

A mudslide early Sunday hit a house in Okaya City in the central Japanese prefecture of Nagano, burying eight residents. Three of the people were presumed dead when rescue workers found them, and two others were injured, according to the Fire and Disaster Management Agency. The other three people were safely rescued.

On Friday, a mudslide in Nagasaki killed one person, injured another and left two others missing, while a separate mudslide in Hiroshima left one person seriously injured. Read More

Why Tesla Could Reveal An AI Robot At Autonomy Day!

Why Tesla Could Reveal An AI Robot At Autonomy Day!

This Pro-Trump Lawyer Was A Rising ‘Stop The Steal’ Star. His Firm Erased Him

In late 2020, as then-President Donald Trump was waging a multi-front campaign to cling to power, a little-known attorney and self-described former special ops commander began working on Trump’s behalf, badgering senior Justice Department officials in an effort to rope them into the plot.

In the months since Trump’s failed coup attempt, government documents and emails have further revealed the extent of this attorney Kurt Olsen’s behind-the-scenes crusade to try to keep him in power. The twice-impeached former president had clearly taken a shine to Olsen and his work. But since the fallout from the 2020 presidential election, it appears that Olsen’s former colleagues want to distance themselves from him—to the point where his onetime law firm has effectively disowned him and airbrushed him from its history. Read More

The US Department of Homeland Security, in a new terrorism warning bulletin, said violent extremists could view the reimposition of COVID-19-related restrictions following the spread of coronavirus variants as a rationale to conduct attacks

Assembled from old household items, the Delta robot has been delivering food and cheer to residents in Surabaya, Indonesia.