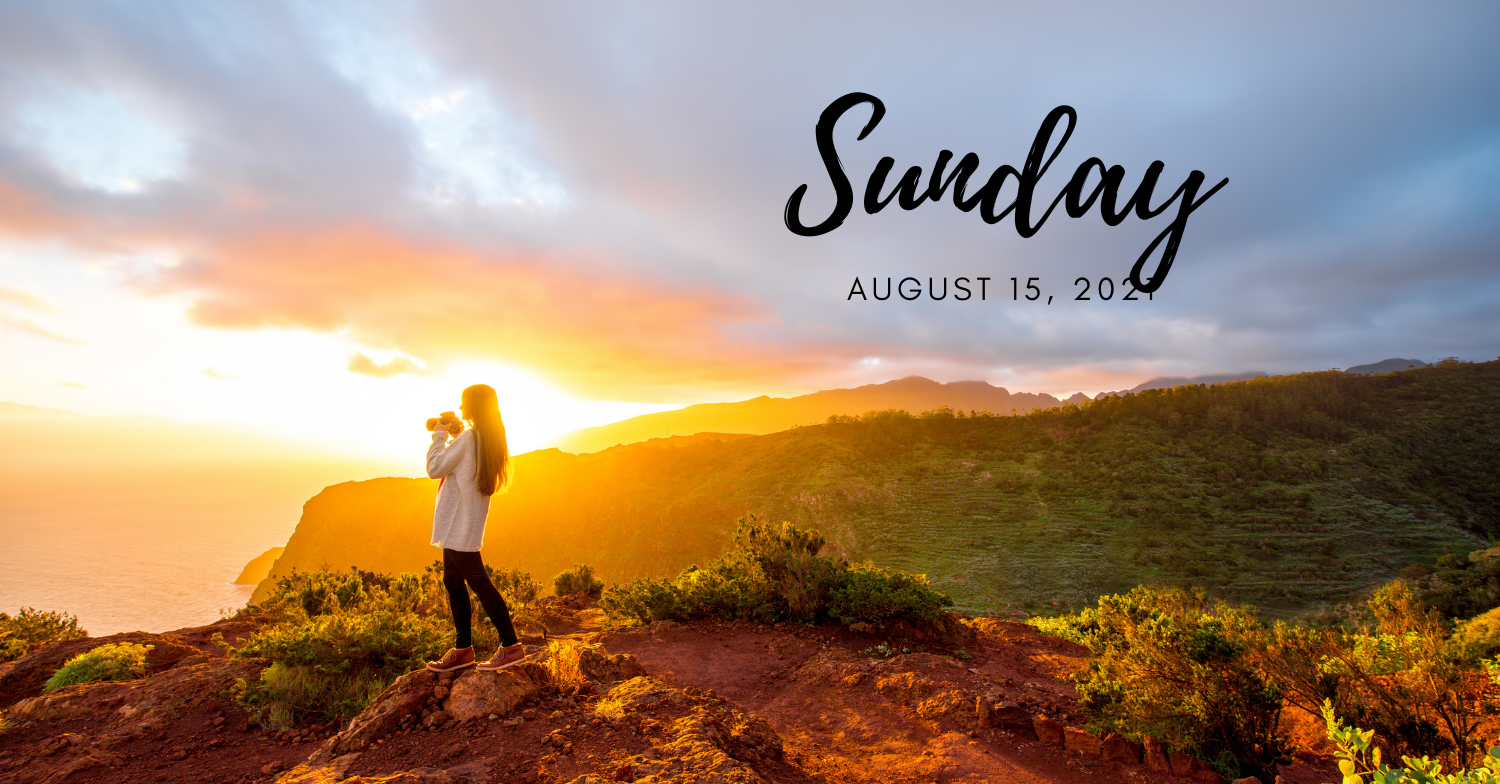 * Biden Authorizes 5,000 Troops To Afghanistan For 'Orderly And Safe Drawdown'

* What You Need To Know About The Delta Variant

The U.S. Department of Homeland Security said violent extremists could view the reimposition of COVID-19-related restrictions following the spread of coronavirus variants as a rationale to conduct attacks.

The Department of Homeland Security on Friday issued a new National Terrorism Advisory System bulletin warning of the threat of extremist violence as the coronavirus spreads widely again and the 20th anniversary of the September 11, 2001, terror attacks approaches.

"The Homeland continues to face a diverse and challenging threat environment leading up to and following the 20th Anniversary of the September 11, 2001 attacks as well religious holidays we assess could serve as a catalyst for acts of targeted violence," the bulletin says. "These threats include those posed by domestic terrorists, individuals and groups engaged in grievance-based violence, and those inspired or motivated by foreign terrorists and other malign foreign influences."

The threats are "exacerbated by impacts of the ongoing global pandemic, including grievances over public health safety measures and perceived government restrictions," DHS said. Read More

A magnitude 7.2 earthquake struck Haiti on Saturday morning, hitting the impoverished Caribbean country that is still recovering from a disastrous but less powerful quake more than 11 years ago. Heavy damage and people trapped in rubble were reported in at least two cities.

The tremor took place on the same fault line that caused the devastating 2010 earthquake that killed more than 200,000 people in Haiti, according to the U.S. Geological Survey. There were no initial tsunami warnings.

“High casualties are probable and the disaster is likely widespread,” the U.S. Geological Survey said in a statement. “Past events with this alert level have required a national or international level response.”

The United States Geological Survey said the quake struck five miles from the town of Petit Trou de Nippes in the western part of the country, about 80 miles west of Port-au-Prince. Seismologists said it had a depth of seven miles. It was felt as far away as 200 miles in Jamaica. Read More

Oregon Gov. Kate Brown (D) is deploying up to 1,500 National Guardsmen to support hospitals in the state as intensive care unit beds fill up.

“As of this morning, there are 733 Oregonians hospitalized with severe cases of COVID-19, including 185 in the ICU,” Brown posted on her Twitter on Friday.

Oregon governor deploys up to 1,500 National Guard troops to support to support hospitals in the state as intensive care unit beds fill up. As of this morning, there are 733 Oregonians hospitalized with severe cases of COVID-19 (...). https://t.co/pLDydP7aPL via @thehill

The Federal Emergency Management Agency has disbursed over $1 billion to fund funerals for people who died from coronavirus, a top FEMA official said Friday as the U.S. faces another wave of infections and hospitalizations.

FEMA Deputy Director of Individual Assistance Matthew Redding told reporters Friday that the agency had made payments to 150,000 applicants to the funeral assistance program since it began in April.

Under the program, applicants are eligible to receive $9,000 per deceased person who died of coronavirus, with a limit of $35,000 per applicant if they paid for funerals for more than one victim.

It’s the most expensive funeral assistance program in FEMA history, Redding said, adding that previous ones only paid out only $11 million combined over the past ten years.

All the positive cases are now in isolation, but this is the largest number of cases since the cruise industry restarted operations in America.

Some cast and crew members on films and TV shows soon might be required to wear identification that “clearly and visibly” verifies their Covid vaccination status while working on set. “Various things have been discussed, from wristbands to credential badges,” a union source tells Deadline.

“I have not seen what this is to look like yet,” another union source said. “My understanding is this would be either a sticker affixed to your current ID or a separate identification card that would have to be on the same lanyard as your working ID.”

Another union source noted that while this doesn’t appear to have gone into effect yet, it will be up to employers to on a production-by-production basis. Read More

Biden Authorizes 5,000 Troops To Afghanistan For ‘Orderly And Safe Drawdown’

President Joe Biden has authorized the deployment of around 5,000 US troops to Afghanistan to ensure an “orderly and safe drawdown” as the Taliban gains ground and zones in on the capital Kabul.

The White House made the announcement on Saturday soon after it was announced that insurgents had captured Mazar-e-Sharif, the Afghan government’s last northern stronghold as city after city has toppled.

The US and the UK are now rushing troops back into the country to evacuate citizens amid concern that Kabul could fall.

What You Need to Know About The Delta Variant

Several COVID-19 variants are acting uniquely enough to qualify as a distinct strain. And you might have heard about one on the news: the Delta variant. Today we’re going to talk about what it is, why it’s here, and what you need to know about it.