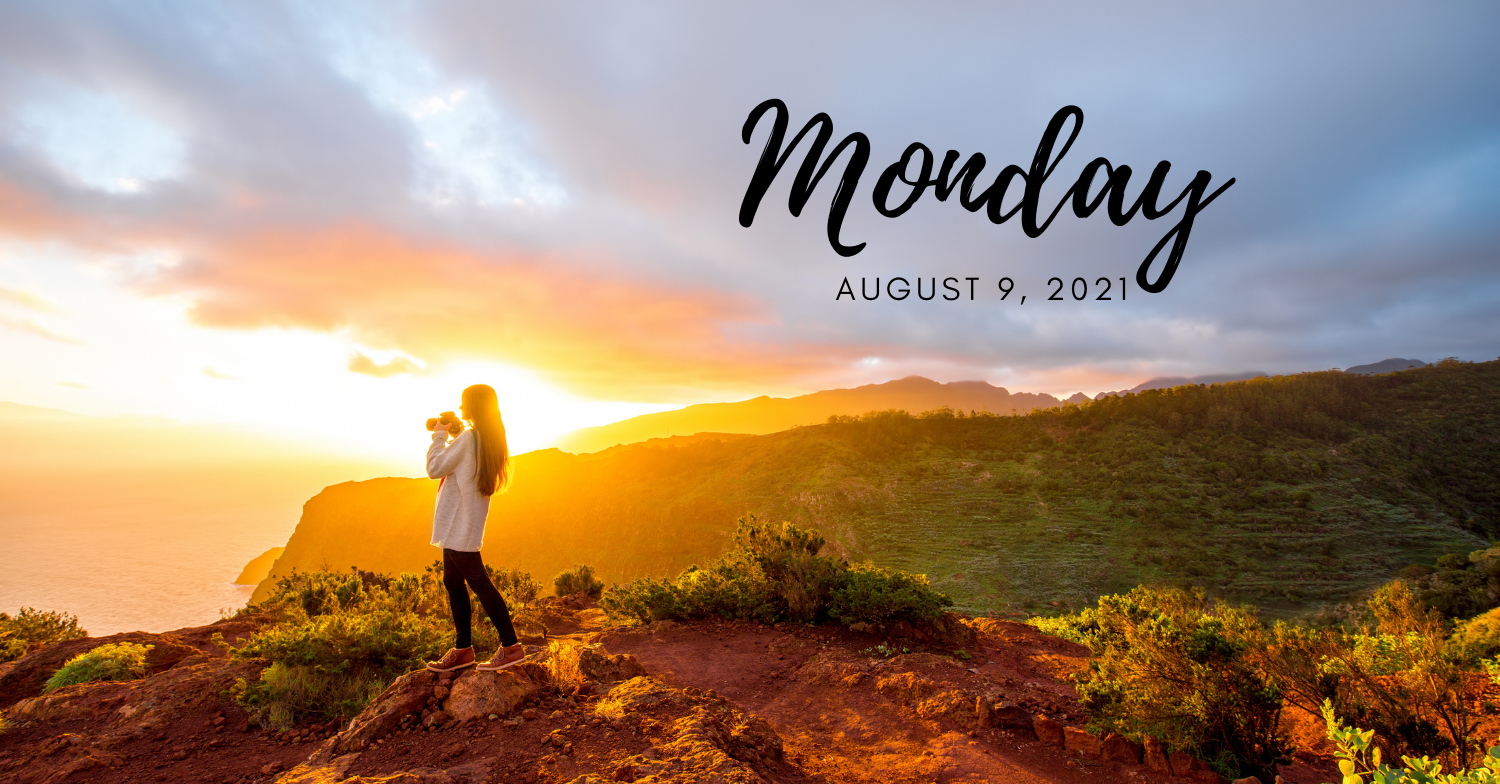 * Apple Wants To Check Your Phone For Child Abuse Images

* The WHO Calls For Moratorium On Booster Shots

* How Climate Change is Affecting Infrastructure

* With Delta Surging America Is Dangerously Divided Over Vaccines

Apple Wants To Check Your Phone For Child Abuse Images – What Could Possibly Go Wrong?

Apple, which has spent big bucks on ad campaigns boasting about how much it values its users privacy, is about to start poking through all your text messages and photos. Don’t worry, the tech company has assured everyone, the prying is for purely benevolent purposes. On Thursday Apple announced a new set of “protection for children” features that will look through US iPhones for images of child abuse. One of these features is a tool called neuralMatch, which will scan photo libraries to see if they contain anything that matches a database of known child abuse imagery. Another feature, which parents can enable or disable, scans iMessage images sent or received by accounts that belong to a minor. It will then notify the parents when a child receives sexually explicit imagery.

On the surface Apple’s new features sound both sensible and commendable. Technology-facilitated child sexual exploitation is an enormous problem; one that’s spiralling out of control. In 1998 there were more than 3,000 reports of child sex abuse imagery, according to a 2019 paper published in conjunction with the National Center for Missing and Exploited Children. In 2018 there were 18.4m. These reports included more than 45m images and videos that were flagged as child sexual abuse. Technology companies have a duty to curb the terrible abuses their platforms help facilitate. Apple’s new features are an attempt to do just that. Read More

The World Health Organization Calls For A Moratorium On Booster Shots

Director-General of the World Health Organization Tedros Adhanom Ghebreyesus calls for more vaccines to go to underserved countries and a moratorium on booster shots.

As a major sponsor of the UN talkfest will the LNP Government support the proposed beef tax?

Bob Katter MHR, says a carbon tax on meat, which has been proposed at a United Nations food summit, would shut down Australia’s cattle industry and starve 80 million people alone.

The True Animal Price Protein Coalition proposed a meat tax of a €1 ($1.61) per kilo, at the summit in Rome last week of which Australia is a major sponsor, having contributed $63.9m.

“Almost every single calf that is born in Australia is produced on land that can’t be used for any other purpose,” Mr Katter said.

“I’m not talking about fattening country; I’m talking about breeding country where the cattle are bred. If you introduce that tax and wipe out the cattle industry, then there is 2.4 billion kilos of protein that will no longer be available (Australia on an average year turns off 8 million cattle for consumption, each with 300 kgs of consumable meat). The average family of five eats 150 kg of beef a year, so you are going to starve 80 million people to satisfy your ideology. Read More

A petition for monthly stimulus checks of $2,000 is nearing its goal of 3 million signatures as coronavirus cases continue to surge across the U.S. Those who have pushed for recurring direct aid include 21 senators and 150 economists, but the Biden administration has signaled that it's not a priority, focusing instead on advancing its infrastructure plan.

Denver restaurant owner Stephanie Bonin created the Change.org petition last year, which urges the U.S. Senate and House of Representatives to deliver legislation that would provide families with a "$2,000 payment for adults and a $1,000 payment for kids immediately, and continuing regular checks for the duration of the crisis."

The petition has drawn over 2,760,100 signatures as of Saturday, with about 286,800 new supporters in the past month. Read More

There is growing concern among Tennesseans after Gov. Bill Lee quietly issued an Executive Order on Friday giving the state permission to call up the National Guard and State Guard “in connection with certain health care and emergency services operations.”

I signed Executive Order 83 reinstating certain regulatory flexibilities for our hospitals that are responding to an increase in COVID-19 cases. https://t.co/y0HQvstPYN pic.twitter.com/Mv2UgJSx8e

How Climate Change Is Affecting Infrastructure

The nation hit a new benchmark today as half of all Americans are now fully vaccinated. This comes as the FDA is looking to speed up its timeline for authorizing the use of boosters for the immunocompromised amid a surge in new cases.

Coming Soon For The Unvaccinated: A $50 Monthly Paycheck Deduction From Your Employer

Employers are beginning to tack on a special surcharge of $20 to $50 a month to their unvaccinated workers, according to one of the nation’s largest health benefits consultancies. To date, employers have offered gift cards, a day off from work, cash and other financial incentives to convince their workers... Read More

With Delta Surging, America Is Dangerously Divided Over Vaccines

Ever since the COVID-19 health crisis began in the U.S., the coronavirus has magnified the nation’s political differences. Now, that divide is leading to vaccination gaps as the contagious Delta variant rapidly spreads across the country.

The U.S. reached a milestone this week: 70% of adults have at least one vaccine dose.

But few are celebrating, as the Delta variant surges across the nation and vaccine initiatives meet resistance in large sections of the conservative South and Midwest.https://t.co/TpkmKs5KcD

The Department of Homeland Security said Friday they have observed "an increasing but modest level of activity online" by people who are calling for violence in response to baseless claims of 2020 election fraud and related to the conspiracy theory that former President Donald Trump will be reinstated.

"Some conspiracy theories associated with reinstating former President Trump have included calls for violence if desired outcomes are not realized," according to a DHS Office of Intelligence and Analysis bulletin obtained by ABC News.

There is no evidence that shows there was widespread voter fraud in the 2020 election.

"Over the last few days what has occurred is there's been much more public visibility, meaning the discussions and these theories have migrated away from being contained within the conspiracy and extremist online communities, to where they're being the topic of discussion on web forums, or more public web forums, and even within the sort of media ecosystem," a senior DHS official explained.

DHS says in the bulletin they do not have specific evidence there is a plot imminent. Read More

An anti-government protest in Bangkok turned violent on Saturday, with police firing teargas and rubber bullets and demonstrators hurling rocks and firecrackers.