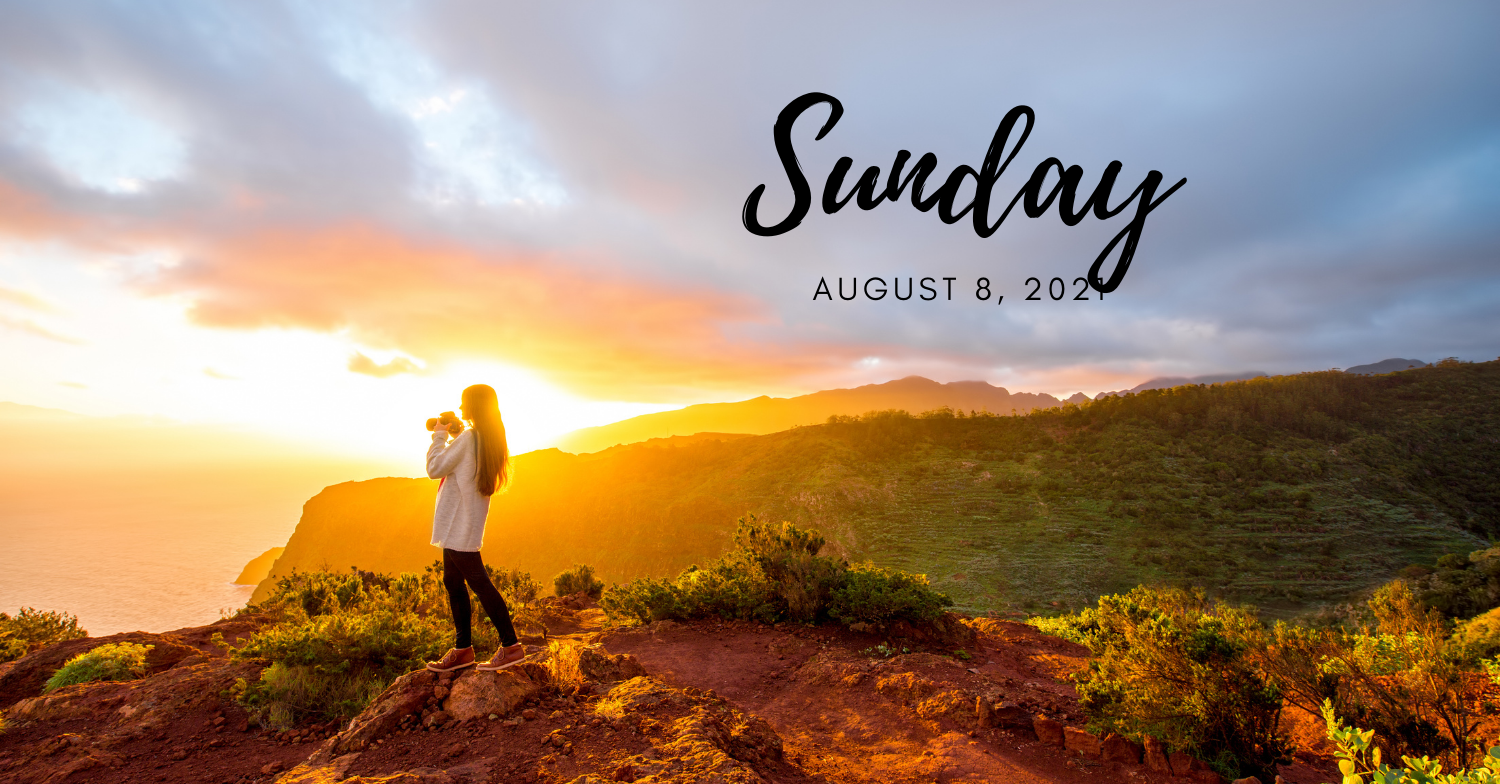 * Florida's Government Is Ready For Digital ID Are Its Populist Residents?

Exclusive: Scaled Back? Not So Much! Obama's 60TH Birthday

* Dr. Fauci Discusses A Pill That Could Potentially 'Knock Out' Coronavirus

* 95% Of The Severe Patients Are Vaccinated- Dr. Kobi Haviv Jerusalem

Travel Alert: 25 States Are ‘At A Tipping Point’ For Covid-19, Per Brown University Risk-Assessment Map

He delta variant of the Covid-19 virus has brought the United States back to transmission levels of six months ago, before vaccines were widely available to most of the population. Heading into this weekend, the Brown School of Public Health’s risk-assessment map shows 25 red-colored states. Half the states in...

Florida’s Government Is Ready For Digital ID. Are Its Populist Residents?

Florida is piloting biometric digital driving licenses and IDs. Testing systems and operations, however, might be beside the point.

Having for years fed residents a buffet of anti-tech, anti-big brother and anti-big government paranoia, Florida’s state and local politicians pushing the mobile driving license might want to test the vulnerabilities of their safe rooms. Triggered constituents could show up with more than pitchforks and torches.

An article in Government Technology states that the Florida Smart ID app could be ready for mobile phones before year’s end. A code or fingerprint will be needed to access the app, and only dedicated scanners will be able to verify its legitimacy.

A recent law mandated Florida’s motor vehicle agency to create a state-standard ID that can be presented to law enforcement officers and retailers as a legal document. As with most similar efforts, phones would display a QR or bar code.

Steven Purdy, a Thales marketing exec quoted by the publication, addressed privacy concerns, which cannot be overstated in a red state like Florida. Read More

Maryland Governor Larry Hogan on Thursday announced that vaccinations against COVID-19 will be mandatory for some state employees.

EXCLUSIVE: Scaled Back? Not So much! Obama's 60th Birthday Bash Looks Anything But Intimate As Massive Tents Dwarf The Mansion And John Legend, Chrissy Teigen, Dwyane Wade and Gabrielle Union Arrive On Martha's Vineyard Ahead Of The Celebration

Seen from the sky, these exclusive pictures and video show the sprawling set-up of Barrack Obama's 60th birthday celebrations - and on the ground some of the crème de la crème of the entertainment, sports and political worlds are starting to arrive.

With canopies and catering stations that dwarf the Obama's mansion, DailyMail.com can reveal the true scale of the party that, according to the former president's spokesman, was scaled back from a 500-person extravaganza to a small affair only for family and close friends.

Stars also began rolling into Martha's Vineyard Friday afternoon, with the island's airport abuzz with private jets and helicopters flying in ahead of the party expected to take place Saturday. Read More

Dr. Fauci Discusses A Pill That Could Potentially, 'Knock Out' Coronavirus

Government digital ID programs, particularly mobile driver’s licenses (mDLs) and international travel documents are a common thread found in many of the week’s most widely-read stories on Biometric Update.

Amid a G20 meeting and a cross-border trial unveiled by Spain and Germany, there is plenty of private-sector activity, with Thales supporting Florida’s mDLs, joint training with Onfido, and a new way of thinking about the technology supported by Evernym gaining traction. Elsewhere, Zwipe and Idex Biometrics announced further steps towards biometric payment cards’ mass adoption, Tech5 and Yinda Infocomm positioning themselves to provide biometrics for Indian retail payments and enterprise digital transformation, respectively, and Idemia has spotlighted its impressive results in the latest NIST analysis of 1:N facial recognition algorithm accuracy. Read More

Mike Rowe explained why he won’t endorse the COVID-19 vaccine and said the government needs to “stop treating the unvaccinated like the enemy.”

Thousands of Florida unemployment accounts were locked without warning this week in a move to counter a potential data breach that targeted nearly 58,000 Department of Economic Opportunity Connect accounts.

The words “YOUR ACCOUNT HAS REACHED THE MAXIMUM NUMBER OF FAILED LOGIN ATTEMPTS AND HAS BEEN TEMPORARILY LOCKED” greeted thousands of men and women who attempted to request weekly benefits from the DEO on Aug. 4.

Kim Renshaw, a married mother of two from Mount Dora, said she immediately thought of the DEO report that confirmed cyber thieves had targeted thousands of accounts between April and July of this year.

“If I can’t access that money how am I supposed to take care of my family,” Renshaw said Monday. “I believe hackers are trying to get what money they can.” Read More

"95% of the severe patients are vaccinated". "85-90% of the hospitalizations are in Fully vaccinated people." "We are opening more and more COVID wards." "The effectiveness of the vaccine is waning/fading out"

Join the movement to walk out and protest your place of employment and your school at noon in your time zone on Wednesday, August 11. No one should be forced, coerced, or pressured to receive the COVID shots.

The federal Emergency Use Authorization law and the FDA, including the FDA Fact Sheets, state unequivocally that each person has the “option to accept or refuse” the shots. These shots are experimental and investigational and have not been licensed by the FDA. The Nuremberg Code also states that voluntary consent “is absolutely essential.”

Healthcare workers and first responders have run to the frontlines. They are heroes, and they should not be terminated for making a personal decision to refuse the shots.

WASHINGTON - Federal emergency officials will conduct a nationwide test of the U.S. emergency alert system in August and will assess the delivery of such alerts to wireless customers for the first time ever.

The Federal Emergency Management Agency (FEMA), in coordination with the Federal Communications Commission, will test both the Emergency Alert System (EAS) and Wireless Emergency Alerts (WEA) at 2:20 p.m. ET on Aug. 11.

Both emergency alert systems are the two main components of the country’s public warning system, maintained by FEMA, the FCC and the National Oceanic and Atmospheric Administration's National Weather Service.

The EAS is commonly used by state and local authorities to deliver important emergency information, such as weather and AMBER alerts. They are sent out by radio and television broadcasters, cable systems, satellite radio and television providers. Participants are also required to provide the capability for the U.S. president to address the public during a national emergency. Read More

There is a need for documented proof of existence but over a billion lack the means. Watch the ID demo in action on what we define as identity and how establish it. Accenture, along with Microsoft and Avanade, created a biometric & blockchain-based identity management tool that was presented at ID2020 Summit at the UN.