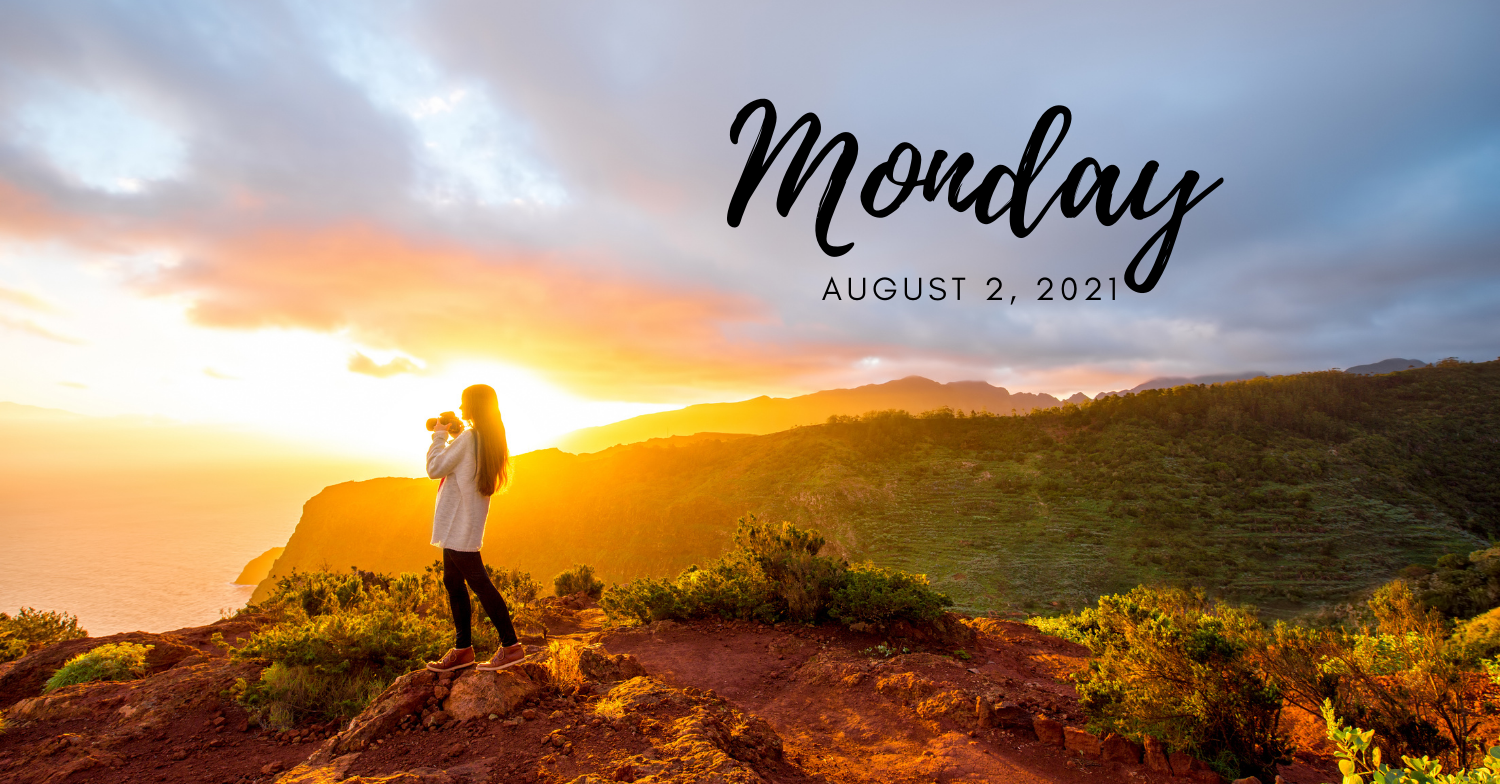 * These Maps Show You Which U.S. Crops Will Be Wiped Out By The Current Devastating Drought

In a speech Tuesday at the Ronald Reagan Library, former Secretary of State and potential 2024 presidential contender Mike Pompeo shared what he sees as destabilizing elements within the nation that he believes could lead to collapse.

During a presser last week, Senator Elizabeth Warren joined Senate Majority Leader Chuck Schumer and Rep. Ayanna Pressley to call on President Biden to cancel up to $50,000 in student loan debt per borrower.

However, critically dry conditions persisted across northern California and the Northwest, where, in the driest areas, wildfires dotted the landscape, with containment of some blazes hampered by high temperatures, low humidity levels, erratic winds, and abundant fuels.

Farther east, another round of blistering heat across the northern Plains further stressed rangeland, pastures, and a variety of summer crops.

The website of Lazio, the Italian region that includes Rome, was down on Sunday due to a cyber attack, making it impossible for people to book a Covid vaccine, reports Reuters.

“A hacker attack is underway… all defence and verification operations are ongoing to avoid prolonging the cut in services,” the Lazio region said on Twitter.

Operations concerning vaccinations may be slowed down,” it added.

On Sunday morning, the region’s website, www.regione.lazio.it, was still down.

Nicola Zingaretti, President of the Lazio region, also posted on his Facebook page:

“A massive hacker attack against LazioCrea computer systems that manage vaccine bookings is underway tonight. This is a very serious event, it is blocking a crucial service. We apologise to the citizens for the inevitable disruption to services. We have reported the attack to the authorities and I would like to thank all the employees who have been working tonight to defend the centre and to return to normalcy.” Read More

Rep. Steve Scalise (R-LA) played a video of top Democrats doubting the vaccine in 2020 during a hearing of the House Select Committee on Covid-19.

Kamala Harris has become the most unpopular US vice president six months into an administration since at least the 1970s, according to polls.

So how did she get here? And how might she bounce back?

The Democratic mayor officiated a wedding at The Line DC hotel in the district’s Adams Morgan neighborhood, where she and hundreds of others went maskless, the Washington Examiner reported.

"When approached by the Washington Examiner to explain why she was maskless at an event now legally obligated to enforce mask compliance, security blockaded the free press," the outlet reported.

The event came just hours after Bowser’s order reinstating the district’s indoor mask mandate for everyone over 2 years old, regardless of vaccination status, went into effect at 5 a.m. Saturday. Read More

With coronavirus cases continually rising and millions of Americans remaining unvaccinated, Dr. Anthony Fauci on Sunday said he expects “things are going to get worse” in the U.S., while stopping short of predicting future lockdowns.

“We’re looking not, I believe, to lockdown but we’re looking to some pain and suffering in the future because we’re seeing the cases go up, which is the reason why we keep saying over and over again: The solution to this is get vaccinated and this would not be happening,” he said in an interview with ABC News’ “This Week.”

"The solution to this is get vaccinated and this would not be happening." https://t.co/DISpTxAzF0 pic.twitter.com/c6nTT7pImM

WASHINGTON (AP) — Anger and frustration mounted in Congress over the weekend as a nationwide eviction moratorium expired during a surge in the COVID-19 pandemic. One Democratic lawmaker even camped outside the Capitol in protest as millions of Americans faced being forced from their homes.

Lawmakers said they were blindsided by President Joe Biden’s inaction as the midnight Saturday deadline neared, some furious that he called on Congress to provide a last-minute solution to protect renters. The rare division between the president and his party carried potential lasting political ramifications.

New York Rep. Alexandria Ocasio-Cortez said Sunday that Democrats have to “call a spade a spade” after the deadline expired.

“We cannot in good faith blame the Republican Party when House Democrats have a majority,” the progressive congresswoman said on CNN’s “State of the Union.” Read More

Eureka! A research team featuring dozens of scientists working in partnership with Google‘s quantum computing labs may have created the world’s first time crystal inside a quantum computer.

This is the kind of news that makes me want to jump up and do a happy dance.

These scientists may have produced an entirely new phase of matter. I’m going to do my best to explain what that means and why I personally believe this is the most important scientific breakthrough in our lifetimes.

However, for the sake of clarity, there’s two points I need to make first:

Time crystals are a wickedly difficult concept to understand and even harder to explain.

The Google team might have created time crystals. This is pre-print research and has yet to receive full peer-review. Until the rest of the scientific community has time to review and replicate the work, we can’t say for sure it’s legitimate. Read More

Cases are up more now than at the peak of the pandemic in certain states like Florida, and Louisiana with their hospitals again overwhelmed with patients.